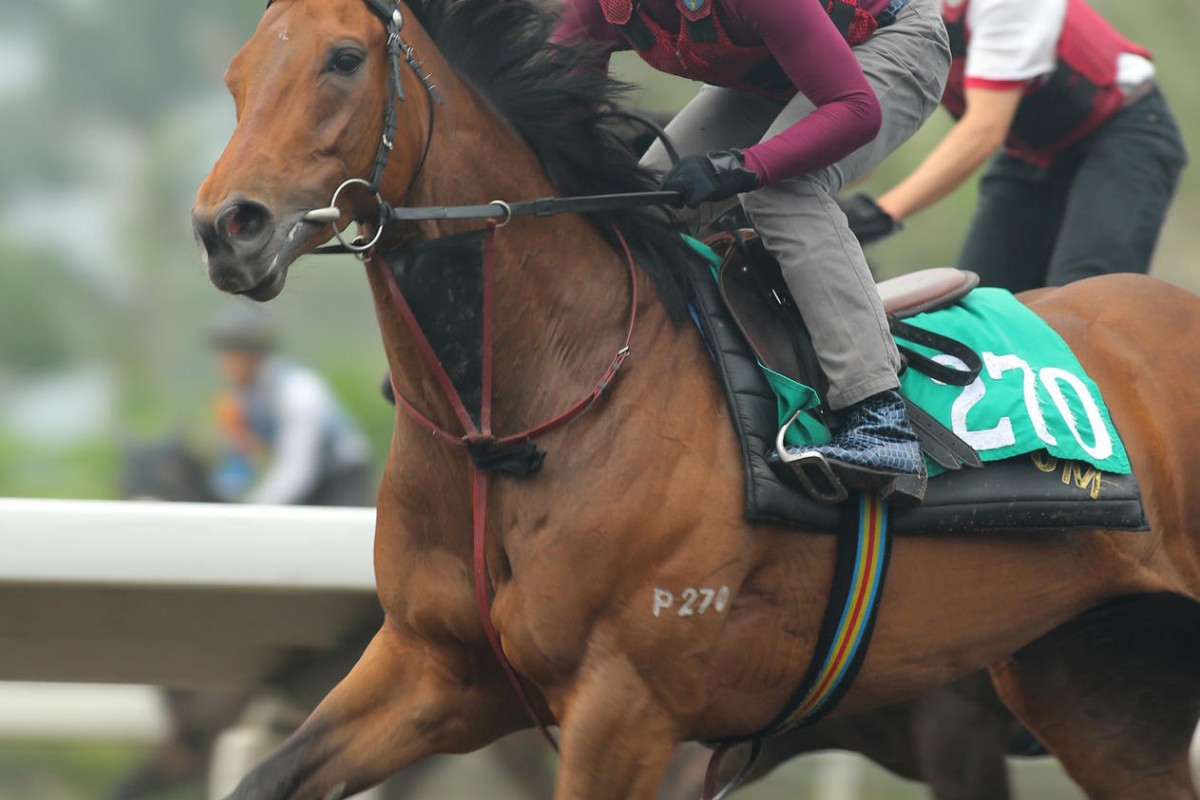 Designs On Rome on the all-weather track. Photo: Kenneth Chan 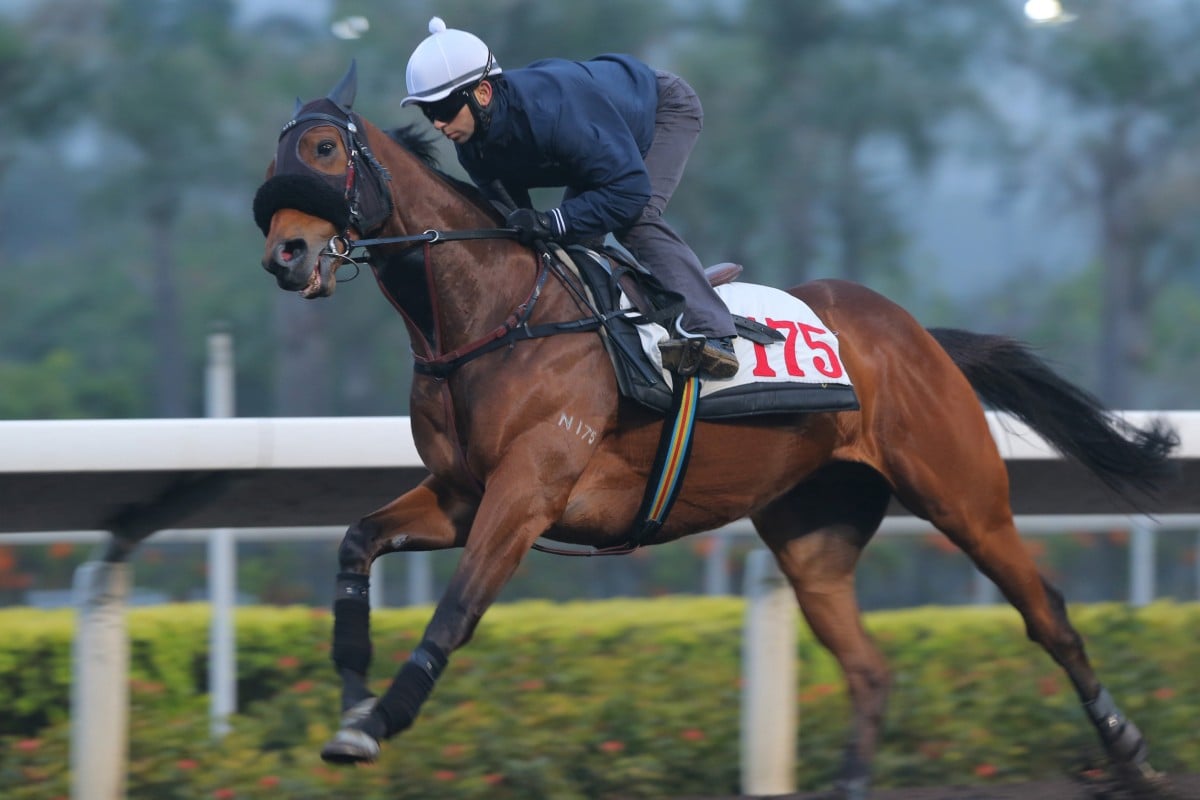 John Moore has won three of the last seven editions of the Audemars Piguet QE II Cup and is unfazed about facing twin hoodoos as he seeks to improve on that record on Sunday.

With four of the 10 runners, Moore has plenty in his favour numerically, but Designs On Rome will hope to further discredit a one-time jinx on Hong Kong Derby winners in the race, while his other favourite, Military Attack, and dark horse Dominant, are out to show that returning from the World Cup in Dubai is not a race breaker.

In 2007, Vengeance Of Rain returned from a historic Sheema Classic win only to be soundly beaten by Moore-trained Viva Pataca in the QE II, and trainer David Ferraris admitted the desert sortie left the horse jaded.

Dominant has travelled the best of them … for him, it depends on how he settles, how the pace is, but he is a knockout chance
John Moore

A year later, it was Viva Pataca, back from Dubai and below his best when third to Archipenko in the QE II, and the bottom line is that none of the 10 horses who have tried it have done any better than Vengeance Of Rain.

But Moore did not become the leading money trainer at Sha Tin worrying about hoodoos and jinxes, and makes the point that Xtension returned to win the Champions Mile next run and says he could not be happier with his travellers.

"Military Attack looked to work very well to me on Thursday, but when I spoke to Joao Moreira, I had to take a step back - he said he thinks the horse is better than when he won the Gold Cup, before he went to Dubai," Moore said.

While Dominant needs much to go right tomorrow over a distance short of his best, Moore was not dismissing his chances either, coming back from a brave Sheema Classic run. 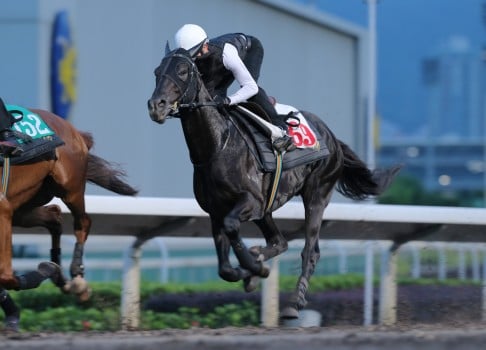 "Of the horses I took to Dubai, Dominant has travelled the best of them … for him, it depends on how he settles, how the pace is, but he is a knockout chance," he said.

Like a trip to Dubai and back, a Derby win was once a QE II cup of poison - even quality Derby winners, like Olympic Express, Oriental Express and Lucky Owners, found the step into the open age group too hard.

This time it was Vengeance Of Rain who broke the hoodoo when he won the double in 2005, and only Ambitious Dragon has followed suit since, although Moore makes the point that they were both exceptional Derby winners and this year's classic appeared to fit that category, too.

"The time off since the Derby has done Designs On Rome a lot of good. He and Able Friend had a real dogfight in that race and it took a bit out of Designs On Rome," Moore said.

"He had a good gallop on Thursday. The boy who always rides him said he wouldn't have blown out a candle after it and by the time he got back to me at the sand yard he had fully recovered. He looks a picture of health. Epiphaneia is our danger, but it looks very promising from a Hong Kong point of view."