Progressive four-year-old should get a gun run from perfect draw, with Jolly Good Star and Amazing Always other banker contenders 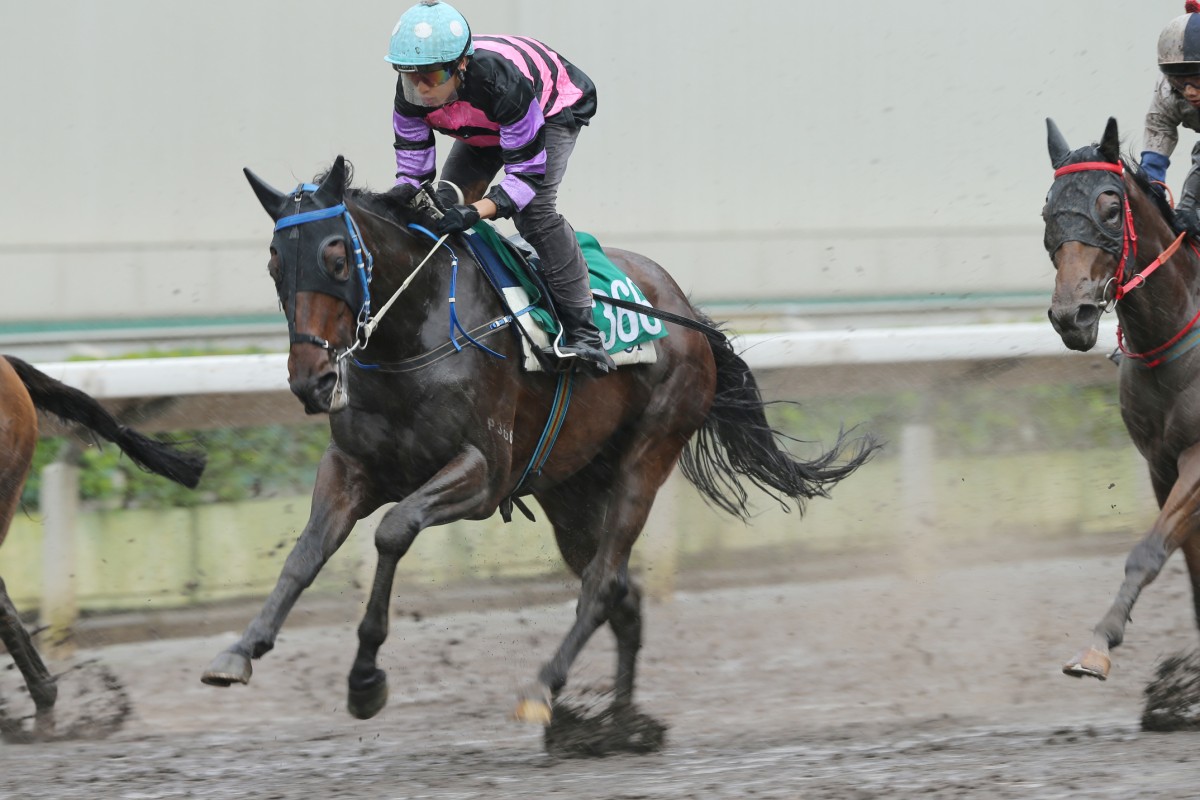 Caspar Fownes-trained Domineer has a perfect draw to win his race on Sunday. Photo: Kenneth Chan

Domineer looms as a key runner in both Caspar Fownes' quest for the trainers' championship and Zac Purton's push for the all-time record of wins in a season and the progressive four-year-old looks an ideal banker in the final leg of the season-ending Triple Trio at Sha Tin on Sunday.

Fownes has 58 wins for the season and trails John Size by one going into the finale, while Purton needs three more victories to equal Douglas Whyte's all-time mark of 114, set in 2005-06.

A low draw and return to the turf can make all the difference for Domineer, who endured a tough night at the office last start when jumping from the widest gate of 12 in a typical helter-skelter scamper on the all-weather track.

Brett Prebble wanted to push to lead on the favourite, but so did a host of runners drawn underneath him on a track that was helping those racing on the speed.

It did not help that he was slow away by half a length and by the time the field got to the turn he was three deep and still pressing. 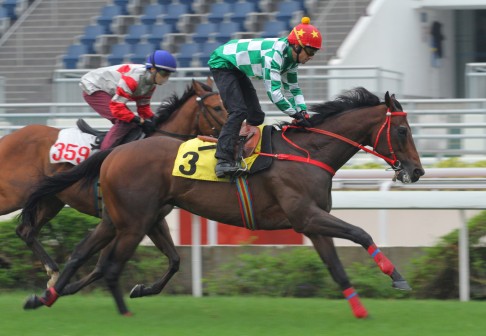 After sitting outside the lead and working hard, Domineer had nothing left to give in the straight. The four-year-old was understandably a touch one-paced, but was not disgraced and managed to hang on for third, two-and-three-quarter lengths behind Great Sky, who had been given the soft cart in behind.

Domineer can lead, but he might be better ridden just behind the speed and Purton will be looking for a trailing run behind the leading pair from gate three.

Most of the races on Sunday's card are extremely competitive, as is this Class Four.

Domineer looks like he has ratings points in hand, but he does have 133 pounds and has to give a host of decent-enough looking types weight.

Brave Brother (Joao Moreira), New Deerfield (Whyte) and Fun Tapestry (Andreas Suborics) all have scope to move higher, while Clever Beaver (Matthew Chadwick) will be fitter after two runs. He could not utilise his turn of foot on the dirt last time out and will be more suited on the turf from a better draw, especially if there is some speed on.

Purton rides a possible banker in the second-leg Class Four over 1,800m, Jolly Good Star, a US import that had been dropping rapidly in the ratings before springing to life last start with a strong second. 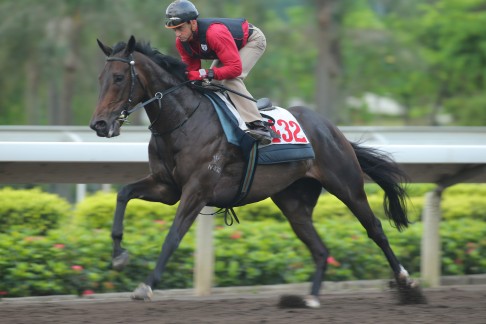 That was on the dirt, but a nice draw should allow him an advantageous position in the run.

The opening leg is a Class Four over 1,400m, where Amazing Always (Karis Teetan), who won the first race of the term, can go close to bookending the season. Take him as banker from Crimson Heart (Moreira), Sparkling Sword (Eddy Lai) and Ribot Legacy (Alex Lai Hoi-ming).