Seven winners in two days is nothing new for Joao Moreira, but a Group One victory in Australia was a first, and the Brazilian was beaming and still feeling fresh after a four-timer at Sha Tin on Sunday. 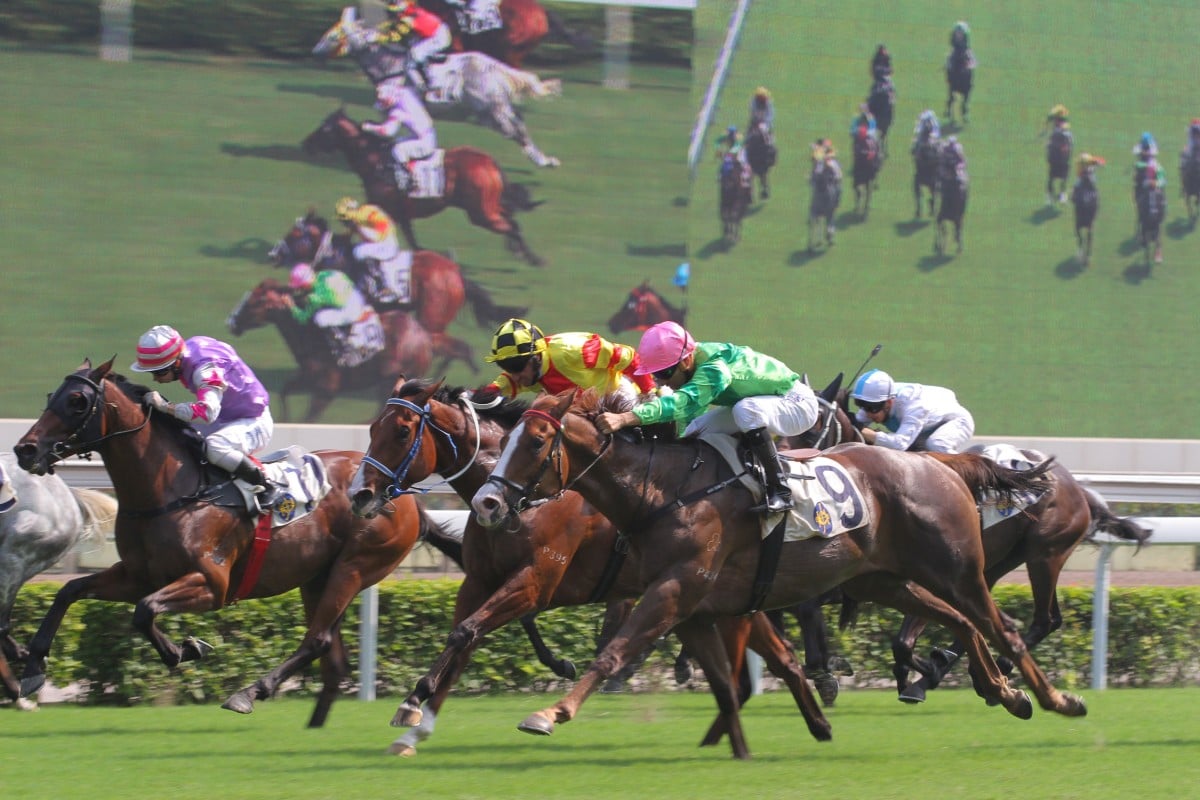 Joao Moreira produced another stunning finish on the inside to win aboard Supreme Falcon for his fourth win of the day. Photos: Kenneth Chan 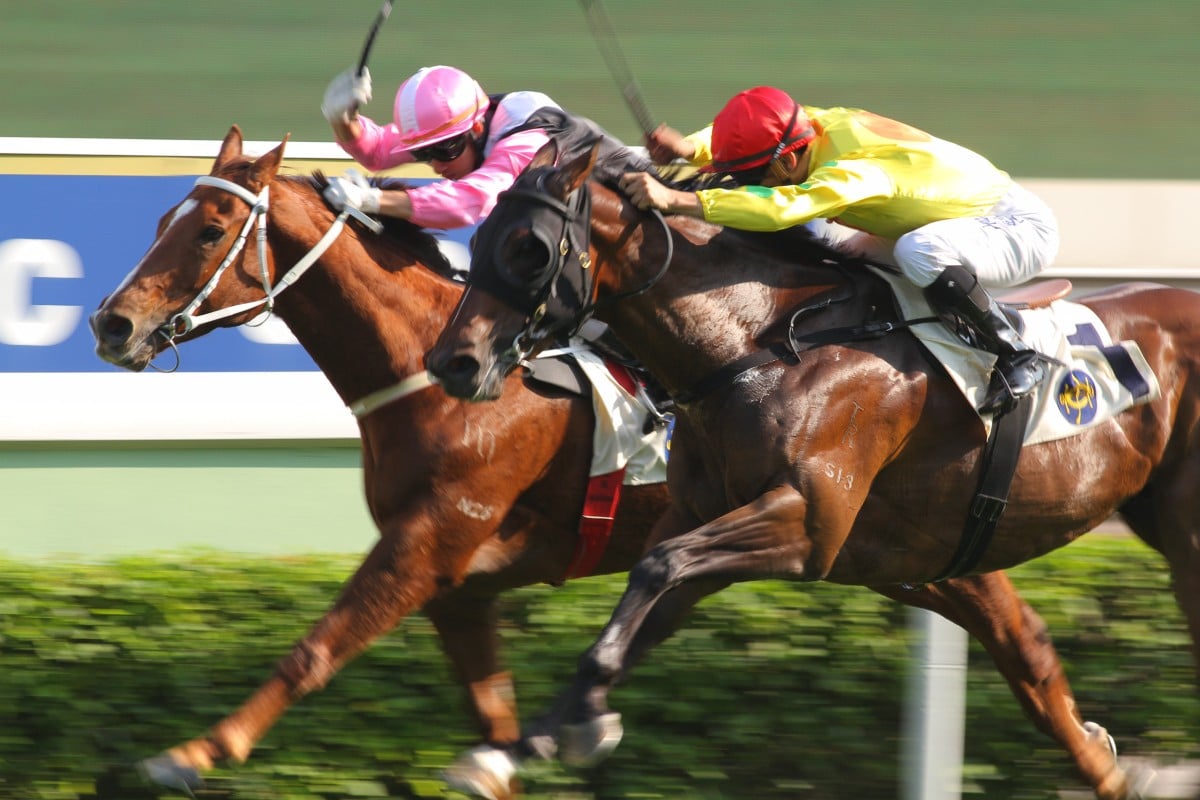 The Magic Man works on the outside to dead heat with Beauty King (Matthew Chadwick). 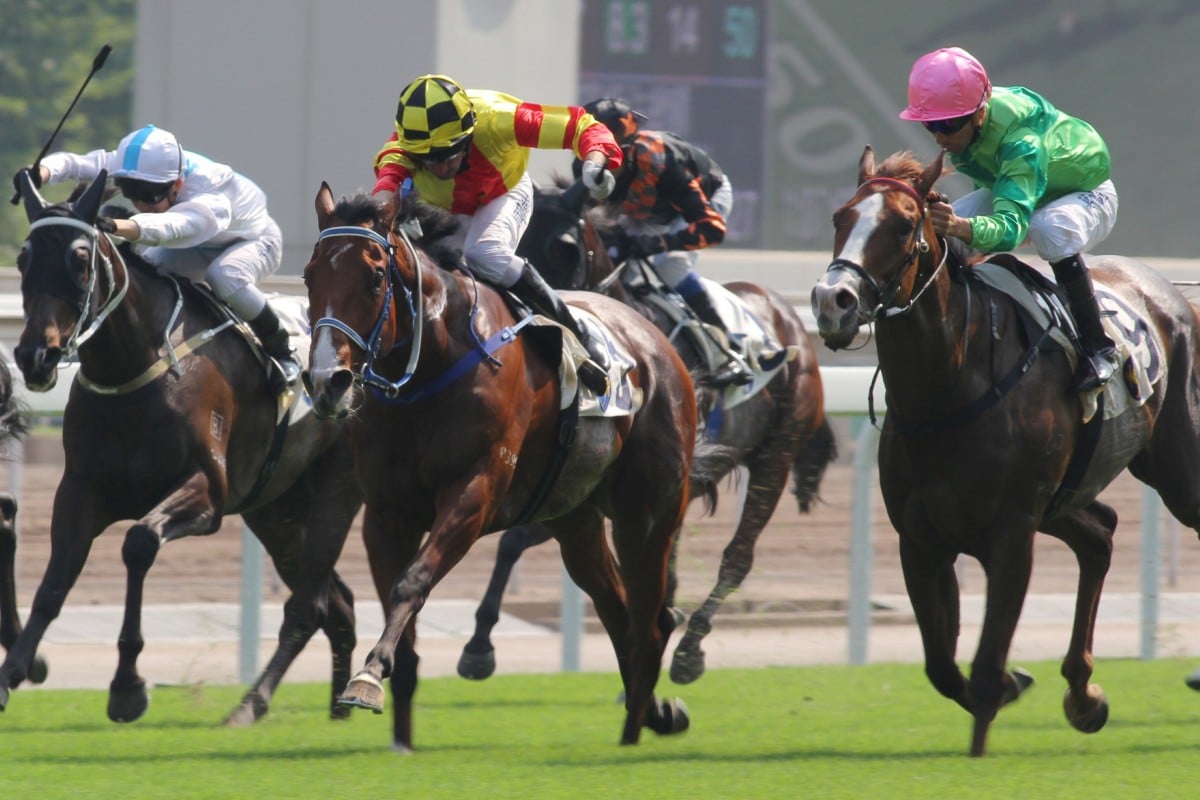 Multi-Win General lets down powerfully on the outside to grab the line for Joao Moreira. Joao Moreira started the day brightly by winning aboard Supreme Profit in the second event.

Seven winners in two days is nothing new for Joao Moreira, but a Group One victory in Australia was a first, and the Brazilian was beaming and still feeling fresh after a four-timer at Sha Tin on Sunday.

After a winning treble at Randwick, capped by a win on He's Your Man in the Group One Epsom Handicap, Moreira arrived in Hong Kong at 6am yesterday morning before producing yet another riding clinic.

I'm still young so I can handle flying back and the quick turnaround, and after Saturday, it's something I hope I can do more of in the spring carnival
Joao Moreira

"I didn't have to waste for any light rides, so I am feeling good," Moreira said.

"I'm still young so I can handle flying back and the quick turnaround, and after Saturday, it's something I hope I can do more of in the spring carnival.

"Maybe if I try to do it in six or seven years it might be harder," the rider, who recently turned 31, joked. "But, for now, I'm good on the back-up."

Moreira missed out on the big race at Sha Tin, but lower grade wins to Supreme Profit, Multi-Win General and a dead-heat victory on Celestial Smile gave him three, before a Class Three victory for Supreme Falcon made it four. The haul gave the "Magic Man" 15 wins from the first seven meetings of the term and he has also won six of the seven Jockey Challenges. 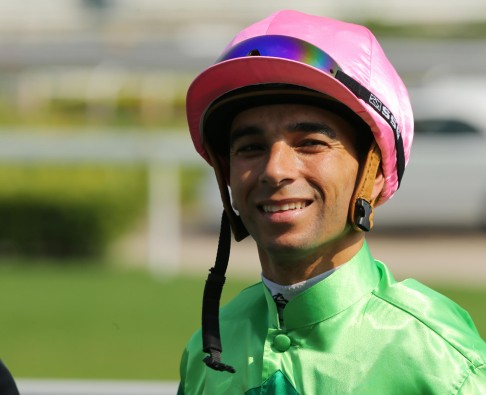 Moreira now cools his heels for three meetings as he sits out his first careless riding ban of the season, but is looking forward to reuniting with Paul O'Sullivan's Celestial Smile when he returns.

Celestial Smile endured a frustrating four-year-old term, placing in all six of his starts, but both O'Sullivan and Moreira believe he has come back more mature and stronger.

"I think eventually he can win at the top of Class Three," Moreira said. "He still wants to look around, but he will grow out of that eventually as he gets used to racing."

After finally breaking through when dead-heating with Beauty King at 1,400m, O'Sullivan said he might look to step the gelding back up to a mile.

"He gets a mile, but we may have to ride him a bit quieter and let him come with that one run," he said. "He has definitely come back stronger."

Moreira said he had the choice of many of Supreme Falcon's rivals, but was relieved to scrape home on the John Moore-trained four-year-old.

"A low draw really helped him a lot today, he got a beautiful run through on the fence. I got a run in between them over the last furlong and he just got there," he said.

Multi-Win General's trainer Francis Lui Kin-wai, who brought up a double in the following race with Win Along, was away in Australia at a horse sale, and was another that Moreira seemed to feel the luck was running his way.

"On paper he didn't look the best horse in the race, but it's a good sign to get through," he said.