Beauty Only a Derby horse in the making

There were plenty of eye-catching runs on Sunday but few stood out as black bookers the way that final winner, Beauty Only, stood out. 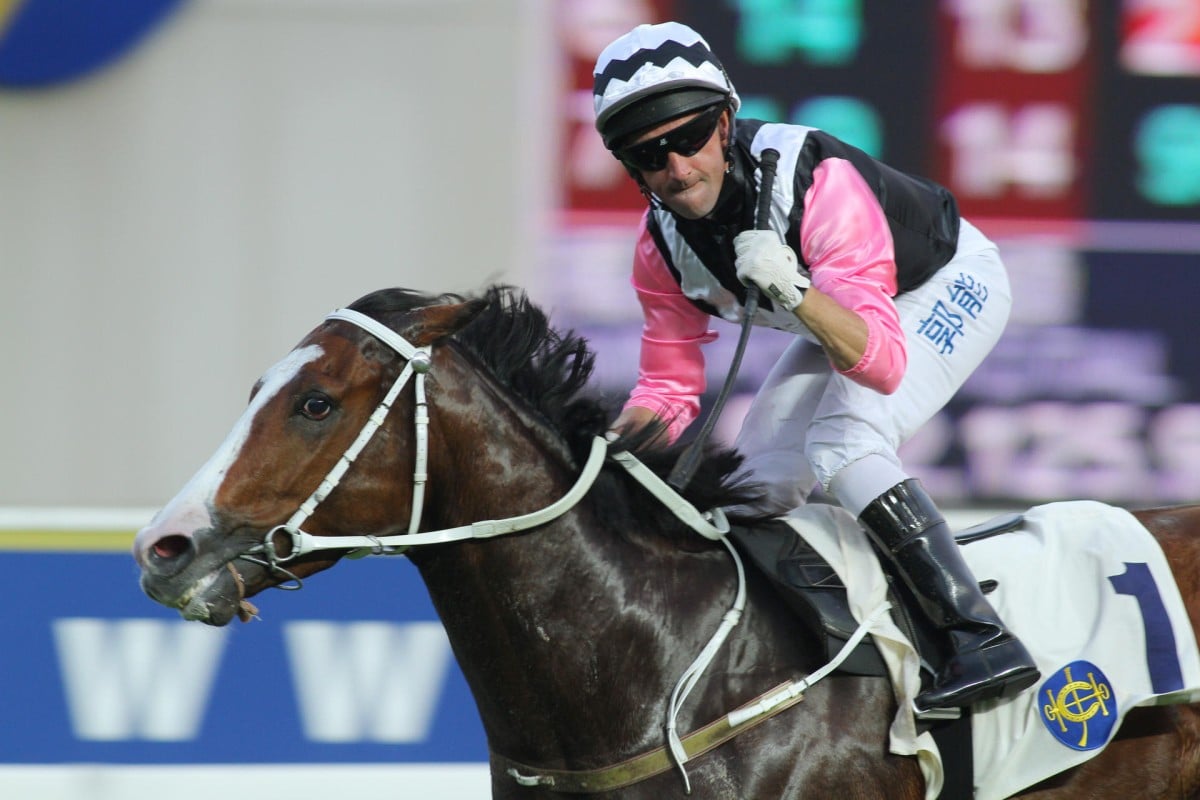 Beauty Only will only improve as the racing season progresses. Photo: Kenneth Chan

There were plenty of eye-catching runs on Sunday but few stood out as black bookers the way that final winner, Beauty Only, stood out.

The former Italian juvenile had shown huge ability in his recent barrier trial but he would not have been the first Private Purchase to still need a race or two to find winning form.

Only a handful of PPs win on debut each season and Beauty Only's prospects pre-race also hinged on his ability to even get into the race, as he had missed the start clearly in both trials and displayed a similar trait in Italy even in winning three of his four starts.

What a different proposition he looked, midrace on Sunday, when Beauty Only had begun well enough to be sitting in midfield. And being closer did not dull the big finishing run from the trials and he gathered the leaders up quickly after straightening.

It was a win of some authority under 133 pounds - not as spectacular as the multiple Group One-winning Beauty Flash, who is under the same owner, at his debut in Hong Kong in Class Three, but Beauty Only was rated 10 points higher and looks a stouter animal anyway.

Where Beauty Flash faltered at the Derby distance, Beauty Only should lap it up.

He is by Holy Roman Emperor, the sire of last year's Derby winner, Designs On Rome, as well as the weekend's history-making sprinter, Rich Tapestry. In this part of the world the breed seems capable of anything, and Beauty Only is capable of carrying on that reputation.

Half an hour earlier, Tony Millard also produced a PP debutant with a future in Secret Command. The grey loomed as a certain winner of the ninth race at the 100m, but the fact he hadn't run for a year and a half kicked in about there.

His effort finished before the race did and race fit Supreme Falcon was able to hold him off.

Secret Command led all the way in his two-year-old win in South Africa and has shown here that he is versatile enough to sit behind the speed as well. He can only get better with racing.