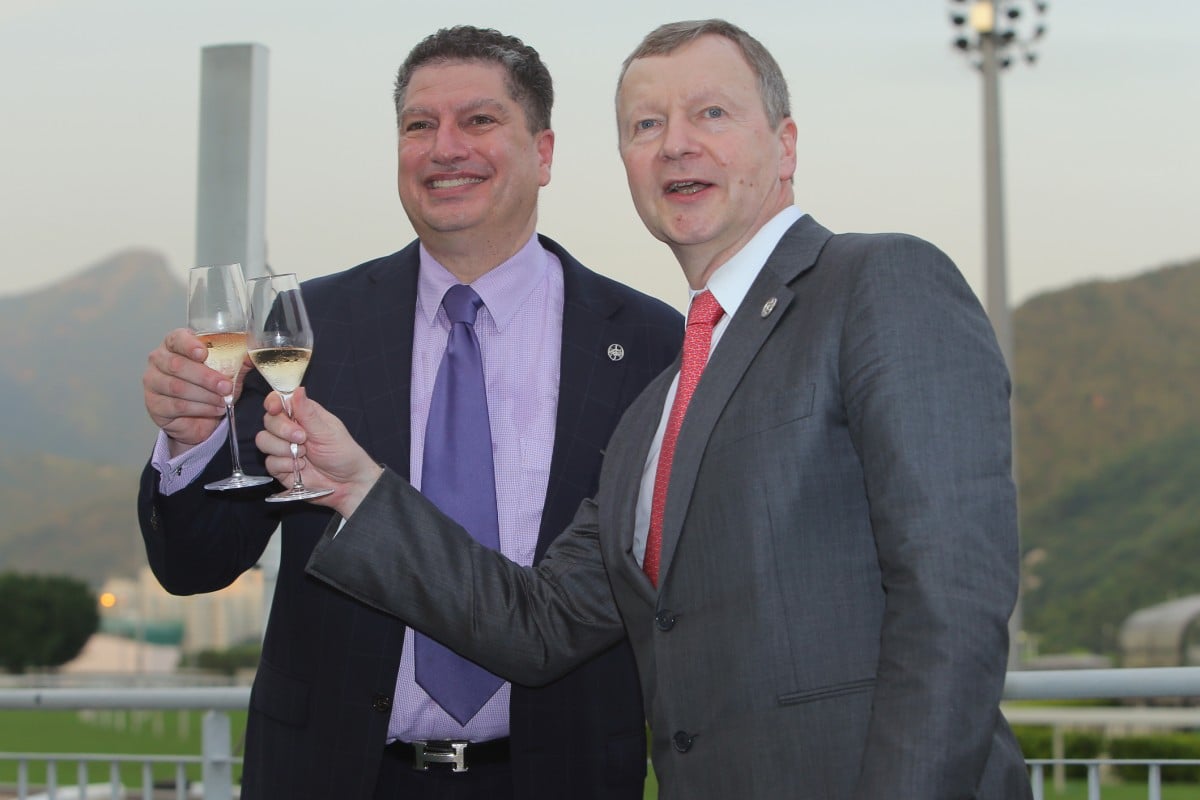 "However, when we simulcast the Caulfield Cup meeting in Melbourne on Saturday, the arrangements will be the same as before - with Hong Kong punters betting into localised pools here which are not commingled with Australia," said the Jockey Club's executive director of racing, Bill Nader. "Our system was never set up to direct bets into pools in other jurisdictions and, although we are in the process of redesigning it, that will take quite a while before bets are going the other way."

Commingled bets from the US had reached $5-6 million per meeting at the of the 2013-14 term, but have dropped off this season.

"Our operators in the US are confident that it will take off again when US bettors have access to our exotic pools, and hopefully that could  happen as soon as November," said Nader.