Pins packs plenty, but don't forget those behind

Not many horses make their racecourse debut as impressively as Packing Pins, who did the most difficult thing of all in not just winning but living up to all the hype on Sunday. 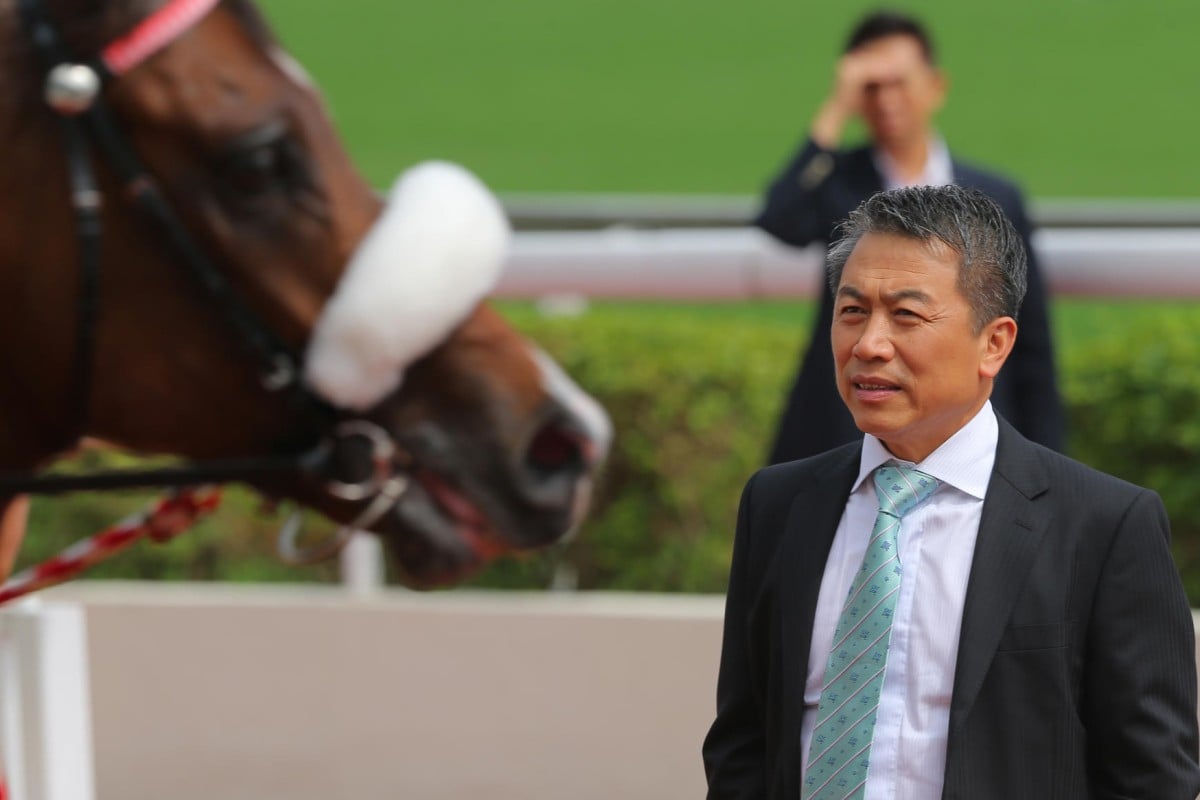 Not many horses make their racecourse debut as impressively as Packing Pins, who did the most difficult thing of all in not just winning but living up to all the hype on Sunday.

He had a sweet trip, albeit in a fairly thin race, ran time and good sectional times and he has the appearance and pedigree to match the boom on him.

Among his barrier trial scalps in New Zealand was a horse named Abaddon who ended up in Australia and has won four of his six starts in Brisbane, including his latest just over a week ago strangled down to the line.

Packing Pins toyed with him when they crossed paths, so it looked a good pointer for a modest Class Four, as did his ability to pick up and sprint alongside Ambitious Dragon in a recent practice at Sha Tin.

Packing Pins will quickly take his rating into the 90s, but the boom will accompany him, too, so it might be tough to squeeze much benefit out of putting him in the black book, and maybe the better propositions were those chasing him home.

Third placegetter Why Why was an impressive debut winner as a three-year-old down the straight course then didn't quite follow through as the campaign progressed. He had a tough run on Sunday when resuming in the blinkers, but he did surge up to the leader at the 200m before the effort told under his big weight.

Back into Class Four for now, Why Why had blinkers on the first time and looks to be back on track on this effort if he gets some luck and a race without anything as progressive as Packing Pins.

Also worth following is Dashing Fellow from the John Moore stable. He looked to have ability as a griffin and finished third on debut in slow times after racing very greenly.

He was another with first-time blinkers. He looked more in tune with it mentally on Sunday, bouncing out like a race professional, and did enough to suggest he will soon win in Class Four and looks to have a decent future.