A low draw and a quick backup look the key parts of the recipe for Choice Treasure to break back into the winner's list at Happy Valley tonight in the Ireland Trophy (1,200m). 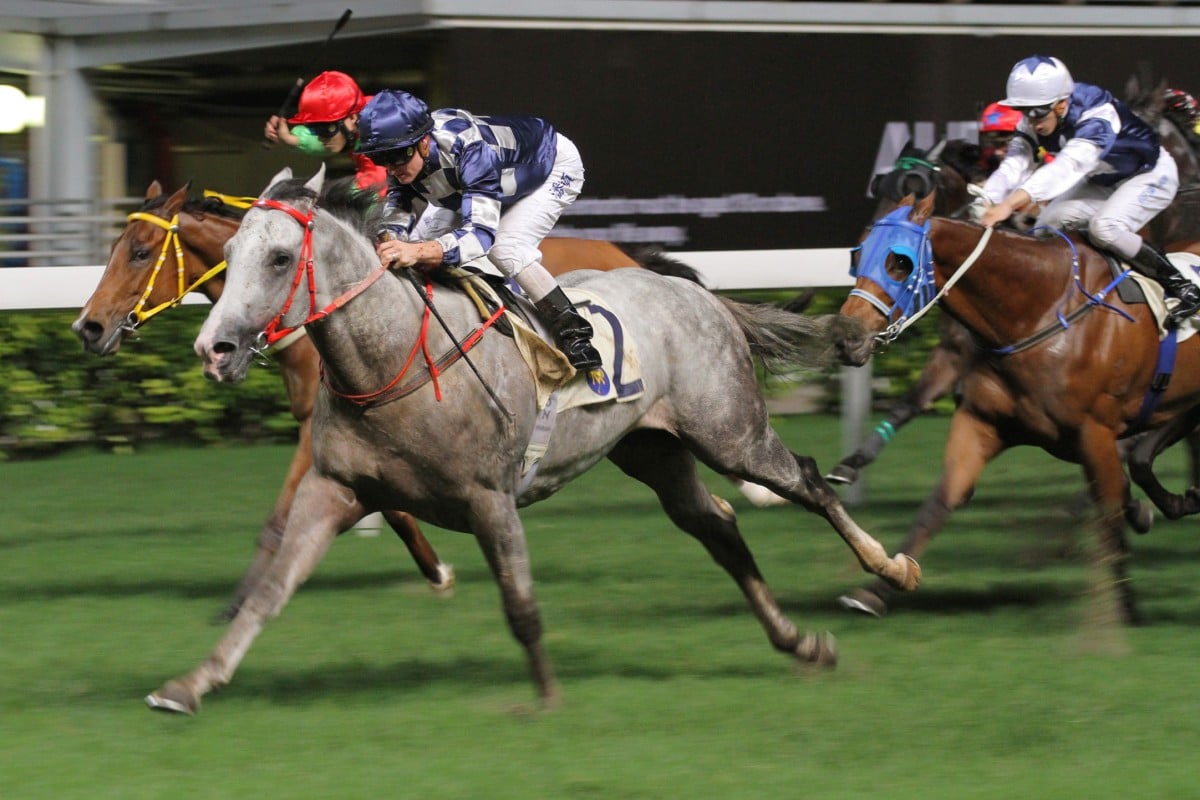 A low draw and a quick backup look the key parts of the recipe for Choice Treasure to break back into the winner's list at Happy Valley tonight in the Ireland Trophy (1,200m).

Wins have been scarce for Choice Treasure (Zac Purton), with just one from 25 since arriving here, but the Dennis Yip Chor-hong-trained grey sets up nicely for this after finishing well into second behind Apollo Cavalier last week.

The wet weather had messed up the Valley track by the time the final race came along last Wednesday and not a lot of notice could be taken of the finish for future reference.

One positive takeaway however was that Choice Treasure is fit and going well enough to have dragged himself through the mud for the runner-up spot and things look more suitable on firmer ground tonight.

Choice Treasure often gets too far out of his races but Purton was able to position him just behind the pace from a nice draw when he was aboard in the gelding's only win at this course and barrier two should allow something similar again.

Notably, the race has a natural pacemaker in You Are The One (Joao Moreira) and perhaps Hong Kong Dancer will try to follow him across, but the race doesn't have so many lead runners that Choice Treasure will get outsped early. He should be able to keep in touch with the frontrunners but not without working so hard to be there that his superior finishing speed is compromised.

For the danger, Caspar Fownes-trained Calling With Love (Gerald Mosse) also looks placed to advantage, with the speed to camp on You Are The One from gate five. He will be the one challenging the leader first before he has the task of holding Purton and Choice Treasure out in the final stages.

With the main three chances all looking suited by the race plan, that is going to make it hard for the others to upset them.