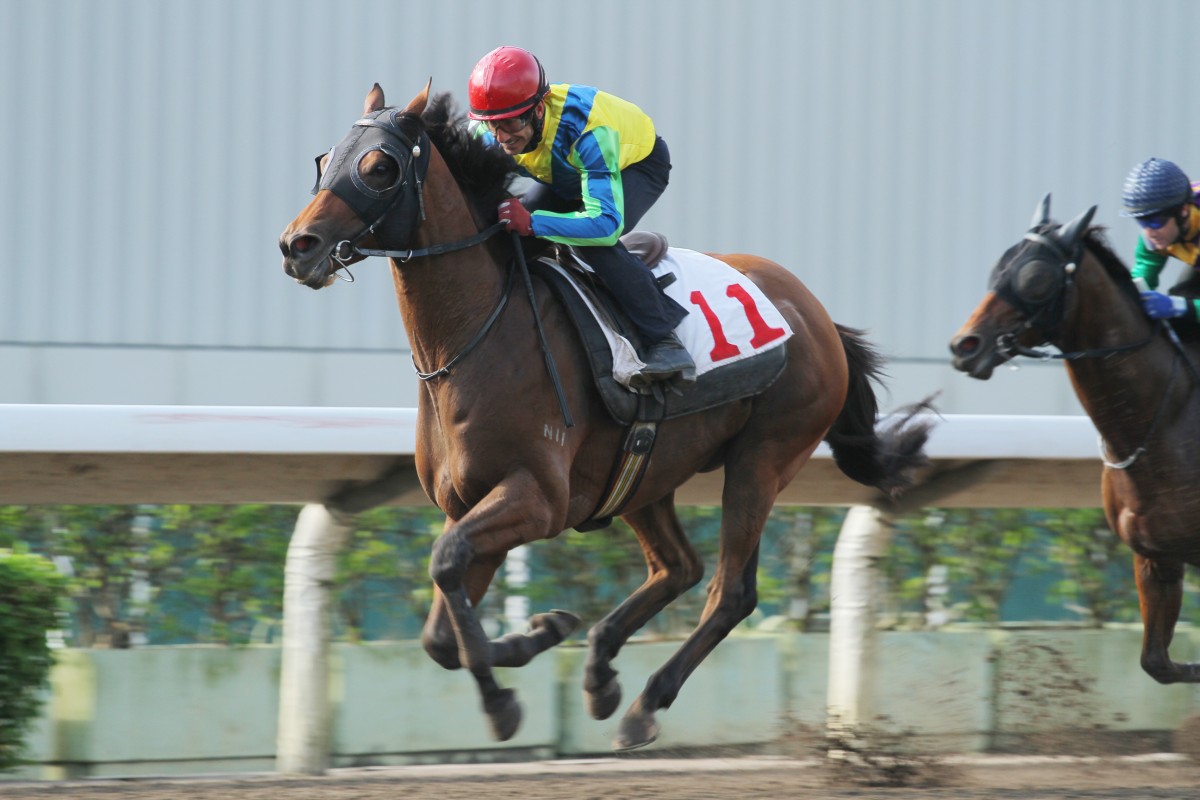 In another life, doing work for the now defunct Australian Jockey Club in Sydney, we were taught many a salutary lesson about using racing's non-human participants to promote the game.

Tell everyone to get out to the races to see such and such a champion and there's nothing surer than Such And Such goes over and people aren't happy.

It's one of the trickiest aspects of the sporting side of racing that running a campaign, any campaign, on the personalities has to angle towards jockeys.

Rather than protest about something hard, like human trafficking or torture or terrorism - which might bite them back hard - animal activists choose a softer target

Promoting sport by any of its participants can be fraught with danger - ask any code of football - in this new world of instant and universal scrutiny by millions.

Jockeys, too, are flesh and blood but they do know what's expected, while horses will, through no fault of their own, let the side down and even stump up a message that is the antithesis of positive.

And in two places in two days, we've now had that lesson rolled out again with huge public relations flops.

The racing carnival in Melbourne has already had a knock 'em down, drag 'em out fight with animal rights protesters there - and won that round - over a prominently placed billboard of a horse lying dead and carrying a tagline that racing kills horses.

Rather than protest about something hard, like human trafficking or torture or terrorism - which might bite them back hard - animal activists choose a softer target.

It was in poor taste and the billboard ordered removed, but to have that actually happen in the Melbourne Cup for a second year running and this time to the horse carrying the most money in bets, and therefore more attention, has handed the activists the next round.

Closer to us here, or farther away depending on how you want to frame it, it was good to see the Jockey Club on the front foot over Rich Tapestry's ignominious defeat in the Breeders' Cup Sprint.

The club didn't really have too many places to hide after kicking sand in the face of the Americans after Rich Tapestry's win without using lasix three weeks earlier there.

The horse did, like many everywhere, have a history of finishing races with blood in his throat if not a full bleeding attack. It's a problem which lasix is believed to assist, but the Jockey Club asked connections of Rich Tapestry to race him lasix free, as is the Hong Kong way, even though permitted to use it under US rules. 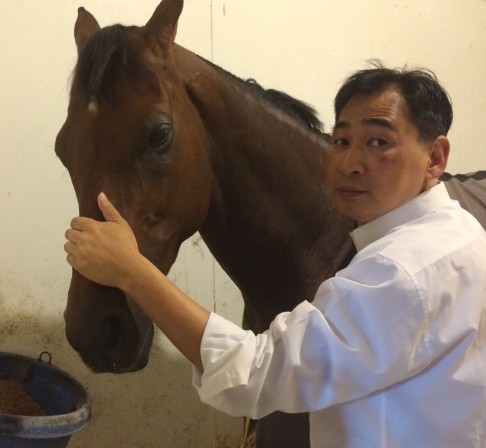 He won his lesser lead-up race without it and problem free, but colleague Michael Cox last week asked the ugly question in his Happy Lucky Dragon Win blog - what if it all goes pear-shaped in the big one?

His first-up win as a relative outsider made Rich Tapestry a very warm favourite to win the main event, and, in the grand tradition of these things, that seemed to make a problem more likely. I don't know, it just works that way.

And so it transpired.

Director of Racing Bill Nader stood strong and reaffirmed the club's policies, regardless, and chief executive Winfried Engelbrecht-Bresges has used his blog space on the Jockey Club site to address it intelligently, too.

And that's the right approach. One instance where a more relaxed stance might, or might not, have made the difference should never be enough to be second-guessing what is actually more deeply rooted than mere policy. It's a belief system.

It seems the Yanks didn't run with the opportunity to kick the sand back, at least publicly, since they had enough headlines running after a protest controversy in their main race and their top female jockey pregnant and heading for shock retirement after winning her Breeders' Cup.

But rest assured, anyone who was thinking about Rich Tapestry reversing form from first to last, throat this time filled up with blood and mud, they weren't thinking about anything but lasix, rightly or wrongly.

There was usual northern hemisphere trumpeting of “world’s best jockey” after Ryan Moore’s terrific display in the Melbourne Cup on Tuesday, and even the odd word of praise in Australia as well.

Moore has never struck us as someone who gives a tinker’s illegitimate child what anyone else thinks about his riding, but it still would have made a change for him after he had left Flemington in 2012 and last year with his ears burning from criticism, not entirely warranted, of his efforts on Mount Athos and Dandino in the Cup.

Those races were moderately run but he was seen to better advantage in a true pace. 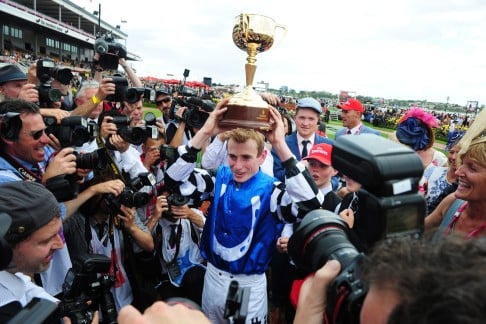 At the end of the day, for the biggest percentage of fans, owners, trainers or commentators simply getting the result is sufficient justification for a “great ride” tag, while beaten rides can always have been improved upon, no matter how perfect.

Joao Moreira couldn’t have ridden Signoff any better – he just ran out of horse – but fourth is fourth. There were other excellent rides that didn’t win, too, but to the victors the spoils.

Meaningless debate will always rage about who is the world’s best jockey and we’re not really sure where the finish line is on that – even Moore and Moreira throw in the odd stinker – but the “official”-ish Longines stamp of approval now looks headed Moore’s way.

His Cox Plate win on Adelaide took him to the lead in Longines World’s Best Jockey table with four races left and the Cup extends that advantage.

And fair play, he has done it the hard way, with some of his five wins in contest-eligible races in Dubai, France, Ireland and two in Australia on what may be considered away grounds.