Low draws proved the key for trainer Tony Cruz as he joined the "double bandwagon" at Sha Tin with Lucky Omens and Multivictory providing his festive cheer. 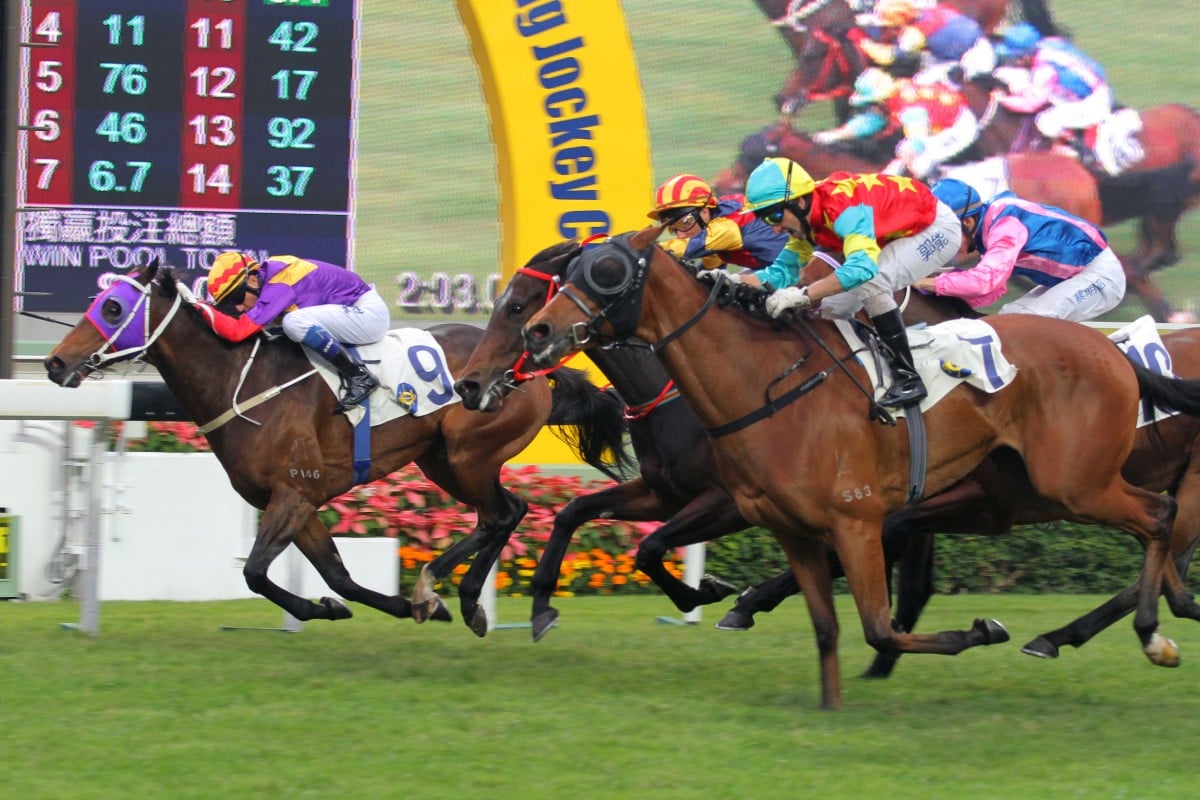 Low draws proved the key for trainer Tony Cruz as he joined the "double bandwagon" at Sha Tin with Lucky Omens and Multivictory providing his festive cheer.

It was a much smoother time for him today from the barrier, it was meant to be
Tony Cruz

Lucky Omens relished an inside gate and a terrific Douglas Whyte ride to get up in the nick of time for punters who backed him into favouritism while Alvin Ng Ka-chun didn't have to work to find the front on Multivictory in the last after a kind draw.

At his most recent start, Multivictory was forced to work hard from gate 11 to find the lead on a torrid pace and did well to hold on for a close second but Cruz said the luxury of gate two made him a winner on Sunday.

"It was a much smoother time for him today from the barrier, it was meant to be," said Cruz. "Alvin gave him a great ride and rated him really nicely and with that weight he was going to be hard to get past." 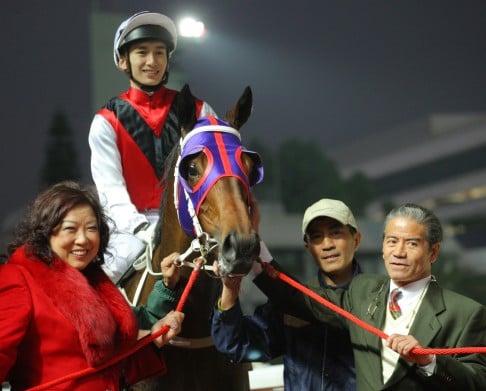 The win was Ng's fourth - and his last before starting a careless riding ban on Monday - but the apprentice said he is happy that things are getting back on track for him after just one winner last season, during which he was moved from Dennis Yip Chor-hong's yard to Cruz's stable.

"Obviously, things are better than last season and Tony's helping me a lot," said Ng. "The main thing with Multivictory was being able to get the lead easily this time and he relaxed."

Lucky Omens hasn't been a prolific winner with just four successes but he has shown a tendency to like the inside rail all his life and that was where he ended up again yesterday from gate one. 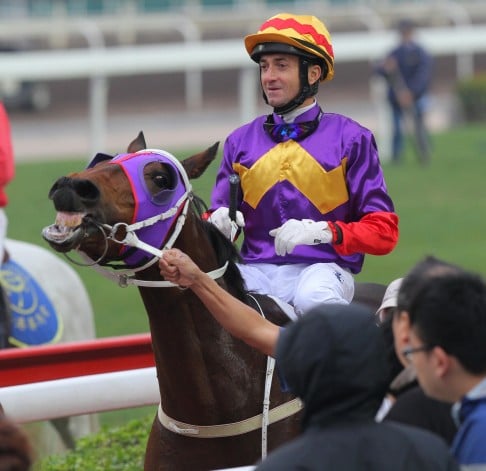 "He always lays in, Lucky Omens - he has done since he started racing," said Cruz. "So most of his wins he has come up the rail. There's nothing wrong with his mouth or his legs or body, he just has a habit of leaning towards the right and it's just him so having the rail there helps and Douglas has a good record on him so he's aware of it."