Right night for Whyte to get a lot of Pleasure 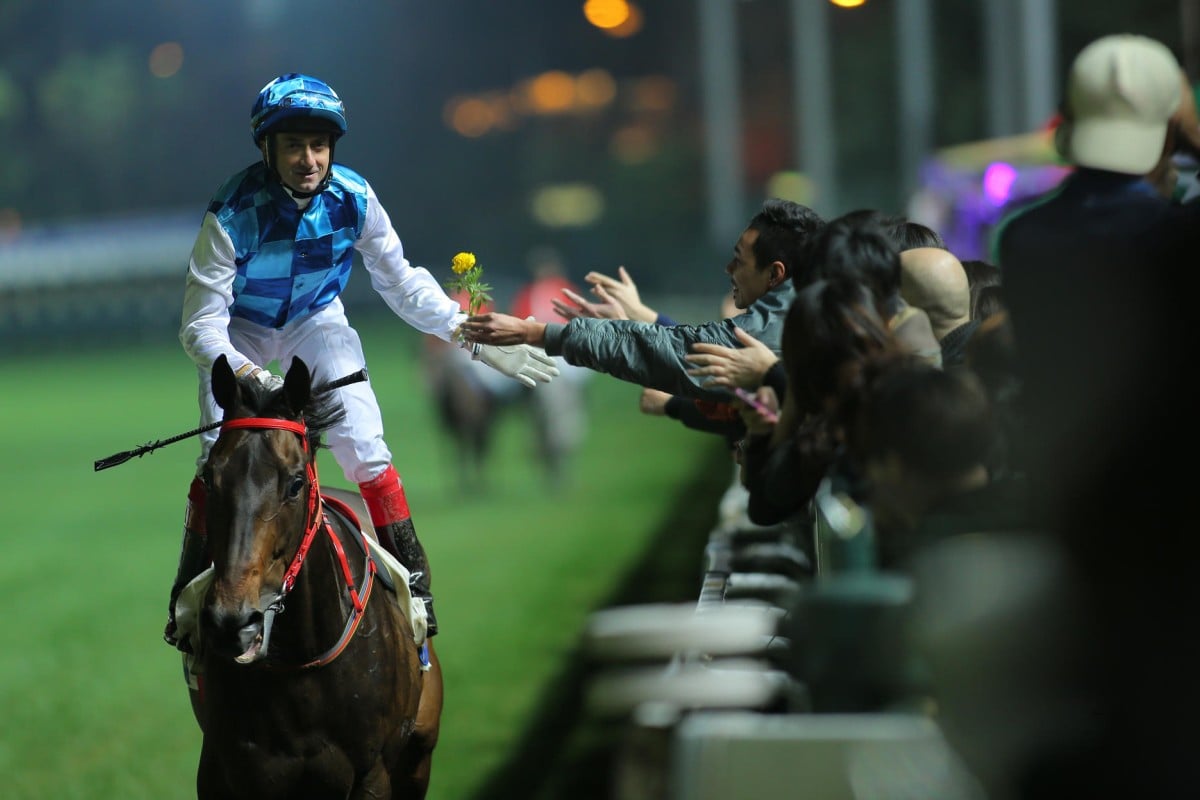 Douglas Whyte receives a flower from a fan after winning the January Cup aboard Pleasure Gains at Happy Valley. Photos: Kenneth Chan

The wheel of fortune turned slowly for Douglas Whyte and Pleasure Gains but they got together on the right night to claim the Group Three January Cup, 1,800m at Happy Valley on Wednesday.

Whyte gave the Manfred Man Ka-leung-trained six-year-old the run of the race in the box seat before Pleasure Gains stuck his head out and won the biggest race of his career in a result two years in the making.

"It's very satisfying as I started him off," said Whyte. "I gave Pleasure Gains the first piece of work he had before he began racing and I did quite a lot with him at the trials about this time in 2013. But I got suspended after riding him his second start then he started to win and I never saw him again.

"It's amazing how it has come full circle and I've got back on him on the right night to win a group race on him." 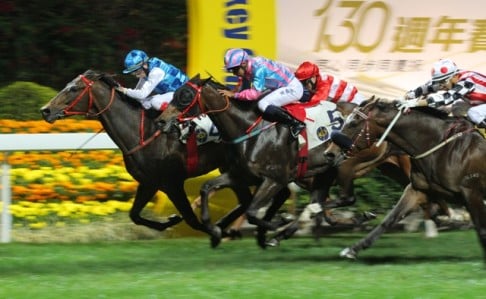 The margin was nothing flashy but Whyte said he always felt Pleasure Gains was going to be in the finish as the Cape Cross gelding landed his sixth Happy Valley victory.

"I had a great trip today, I dictated the race really sitting in third," Whyte said. "I thought about coming off the fence but I saw Khaya was struggling a bit outside the leader so I stayed there and rode for luck, the run came and this horse is so honest, you present him with a chance like that and he doesn't know how to lie down. I wish they'd put a few more of these features on at Happy Valley for horses like him - he is capable at Sha Tin but he is better suited here. He's tailor-made for Happy Valley." 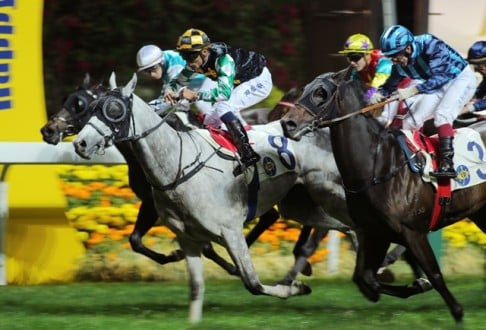 Man added All Great Friends (Gerald Mosse) in the following race for a winning double and trainer Chris So Wai-yin and Brett Prebble also notched up a winning pair together.

After a slow start to the term as the last trainer to get on the scoreboard this term, So is now charging up the rankings, the wins of Sempiternal and Regency King moving him to 14 wins and eighth place on the ladder.

And they had much in common, with Prebble taking both horses to the lead, controlling the speed then holding on grimly for narrow victories. 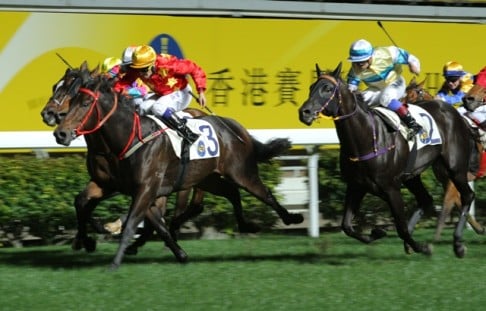 "That's good, with a small margin he can only get five points in the handicap," smiled So after Sempiternal continued his steady progress with a third win for the season.

"Last season, he was not acclimatised but the owner was happy to give him time and patience and now we see the rewards."

While Sempiternal came directly to So after import from Australia, Regency King came with a lot of baggage after having most of a year off with injury, but the Class Three win was his second for the trainer. 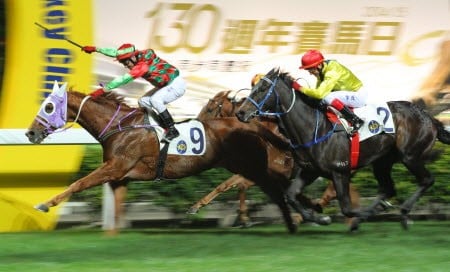 "I'm very happy about this horse - even though he's a seven-year-old, he is consistent and he is enjoying his racing," So explained.

"He's the first horse I've had for the owner so I'm pleased we are getting such good results. Five starts for two wins and three placings is very good."

Prebble gave a big winning salute across the line after winning on Regency King and said he is getting a kick out of his combination with So.

"I think that's seven wins I've had for Chris this season and I love working closely with a trainer, as it works for both of us," he said.

"That's how I've had great results in the past with David Hall and Caspar [Fownes] and I thrive on it. And it means Chris doesn't have to look far for a jockey!"