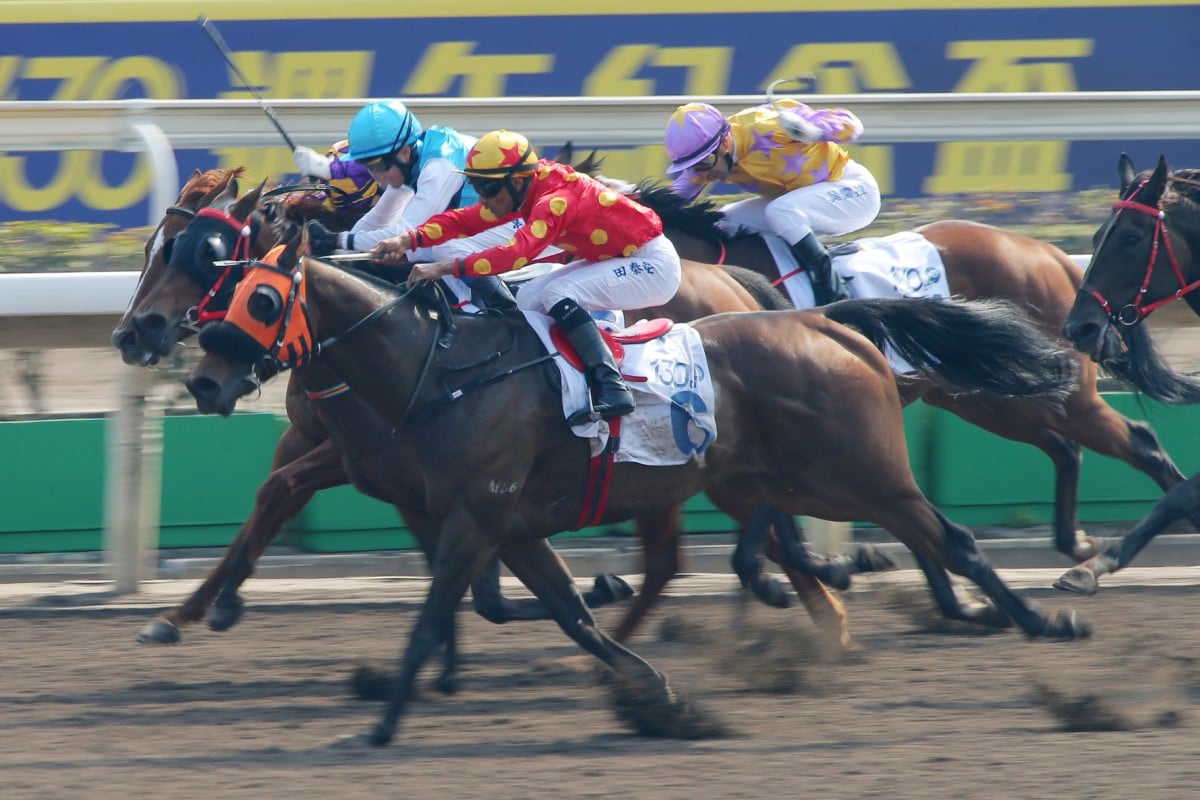 Top French jockey Gerald Mosse was on the wrong end of the stewards' panel, even before his adjourned inquiry tomorrow into his ride on Redkirk Warrior. Yesterday, it was his performance on Class Five cellar dweller Sledge Hammer that took the stewards' attention in the first race. Sledge Hammer was all over the heels of the leaders in the final stages, but Kim Kelly's men charged Mosse with rule 100(2) for failing to ride his mount out to the line to their satisfaction. Mosse was suspended for three meetings over the charge. Alan Aitken 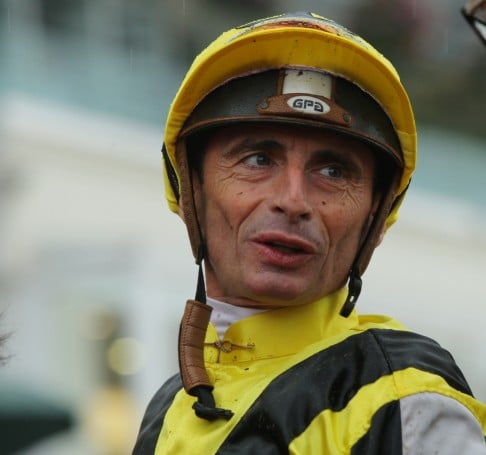 A perfectly timed ride by Maxime Guyon on Yo-Yo Da gave the Frenchman the first win of his current stint yesterday. Guyon won the Hong Kong Vase on Flintshire last month, but his success on the Chris So Wai-yin four-year-old was the first of this contract. Yo-Yo Da was stepping out for the first time this season, with foot problems keeping him off the track until now. "The extra time off might have been good, though - he's developed nicely and he's looking nicer now," So said. "Gate three helped us out, but Maxime rode the horse terrific." Andrew Hawkins 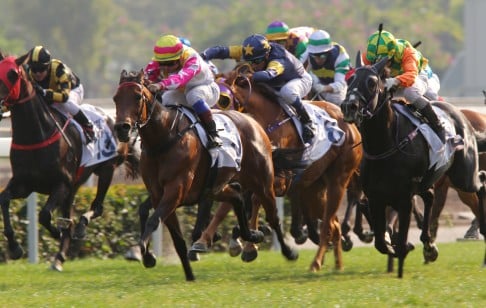 Honest horse salutes the judge on the quick back-up

A quick back-up proved the key to Francis Lui Kin-wai's Fighting Boy returning to the winner's circle yesterday. Fighting Boy (Umberto Rispoli) charged through as though he was going to fight out the finish on New Year's Day, but peaked on his run and finished third to Health Wise. "Last time he ran well, but to me he didn't seem 100 per cent fit," Rispoli said. "It turned out well because he didn't get a hard run, but ran quite well. Today we got an easy race, and a nice spot where we could follow the favourite. He is an honest horse, but he is a little bit tricky." Andrew Hawkins 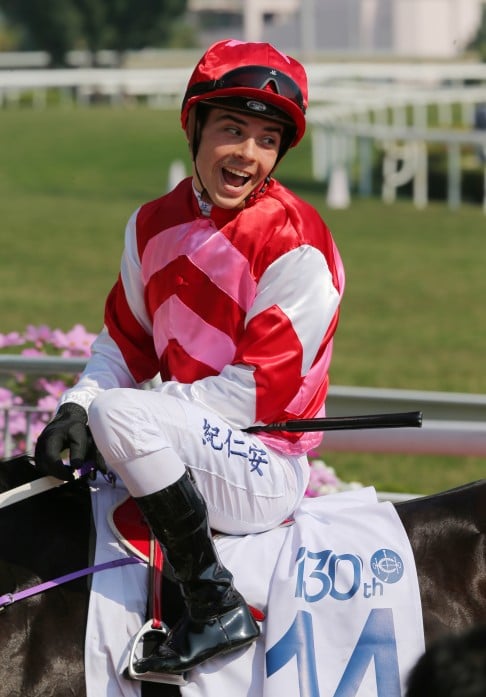