Hong Kong on alert for high levels of cobalt

Hong Kong Jockey Club officials are keeping a watchful eye on the rash of cobalt positives in Melbourne this week - though performance-enhancing levels have never been detected here. 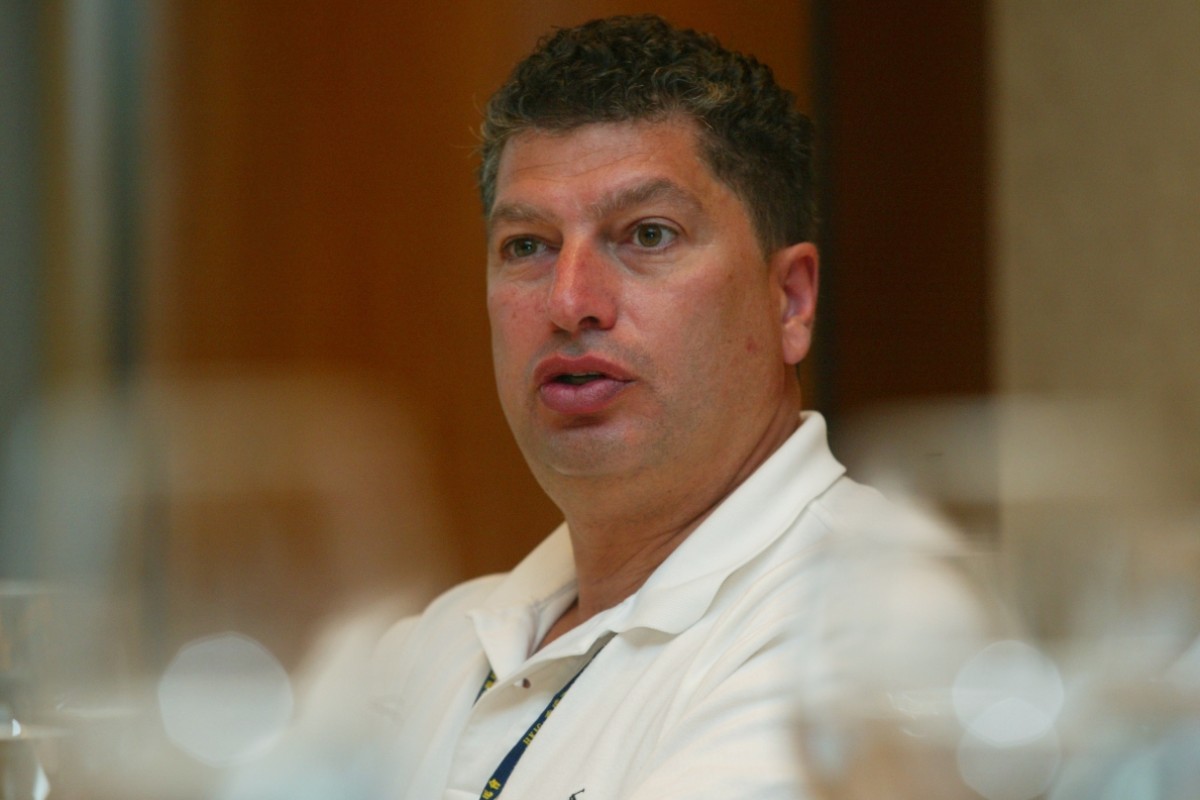 Hong Kong Jockey Club officials are keeping a watchful eye on the rash of cobalt positives in Melbourne this week - though performance-enhancing levels have never been detected here.

Horses trained by leading handlers Peter Moody, Danny O'Brien and Mark Kavanagh have been reported this week as having returned cobalt readings above the allowed threshold from urine samples taken after races during the 2014 Melbourne spring carnival.

Cobalt is a mineral, which occurs naturally in horses and other mammals, but at very high dosage levels, it has a performance-enhancing effect on racehorses by dramatically increasing production of oxygen-carrying red blood cells.

Hong Kong has been screening for cobalt since 2006, but executive director of racing Bill Nader believes the controlled environment has ensured that abuse has not been an issue.

"We were the first jurisdiction to screen for it and we've been monitoring background cobalt levels in the horses since 2006, and can easily identify excessive or abnormal levels," Nader said.

"We have elected not to publish a Hong Kong threshold for the presence of cobalt, but suffice it to say that there have been no abnormal levels here to force the club to take regulatory action.

"No doubt the controlled environment in respect of feed, supplements and the like would have a lot to do with that."

He said the club's chief analyst, Dr Terence Wan See-ming, has been coordinating efforts by the International Federation of Horseracing Authorities to set up a globally-agreed threshold.

"We've been monitoring the situation very closely and have extensive data, which is currently being incorporated with data from other racehorse populations in a collaborative effort to establish an international threshold," Nader said.

"We have a clear understanding of our own horse population's 'background' level of cobalt. We haven't seen cobalt levels approaching anything like the threshold established in Australia or elsewhere in the world."