What a Beauty! Top Callan ride steals Classic Mile on Cruz's Only

Italian import upstages the two favoured greys, Divine Calling and Giant Treasure, to take the first of the four-year-old features for Tony Cruz 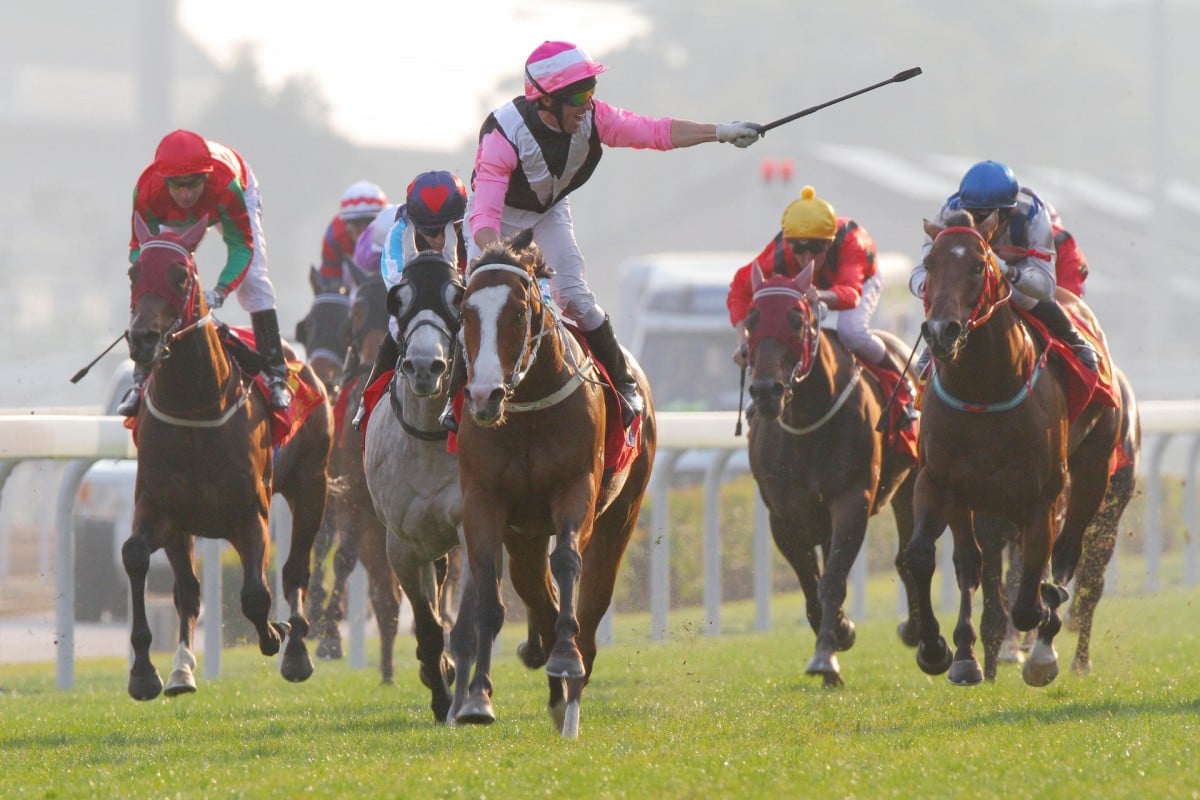 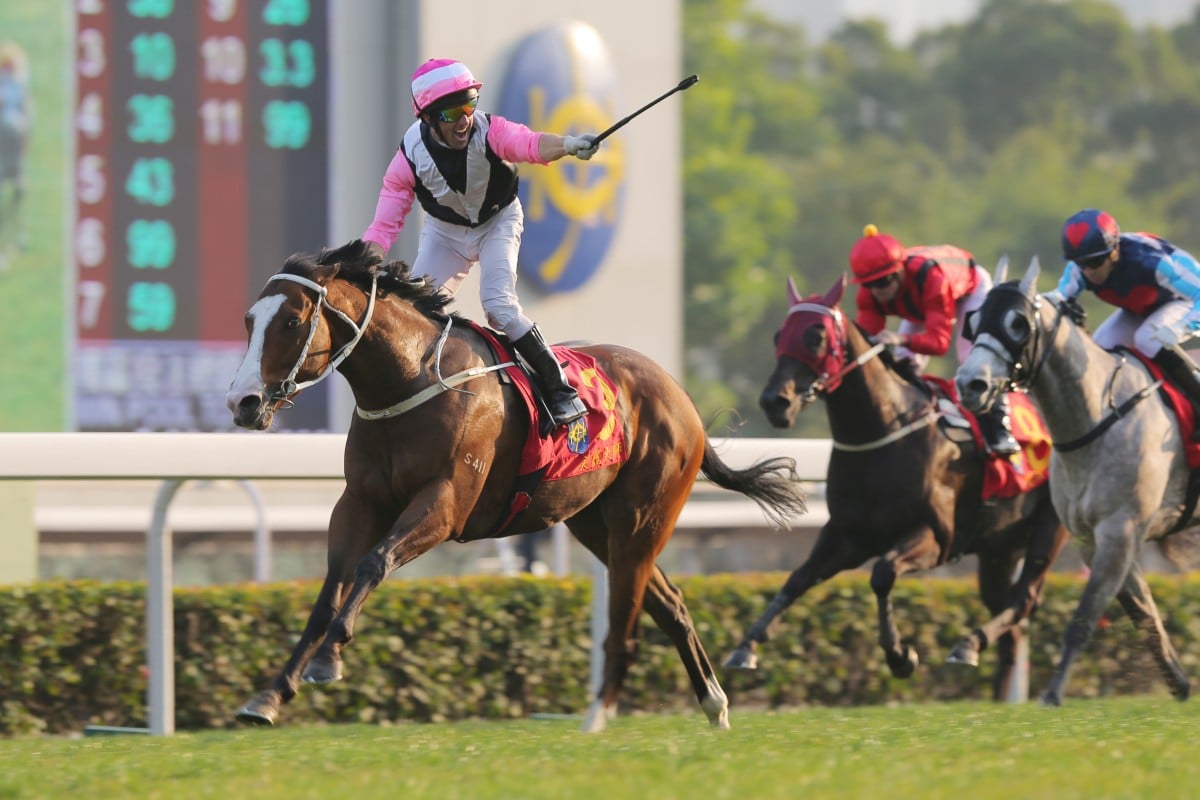 The Tony Cruz-trained Beauty Only is now the nominal Derby favourite.

Tony Cruz continued his love affair with the Group One Classic Mile as Beauty Only left Divine Calling and Giant Treasure fading to grey and stamped himself as the clear BMW Hong Kong Derby favourite yesterday.

Cruz won the race three times as a jockey in the 1980s and 1990s and, after Neil Callan swept Beauty Only around the field on the point of the turn to take an unassailable break on the field, the four-year-old held his dominant margin to make it four for Cruz as a trainer.

In 34 years, only four Classic Mile winners have gone on to take the Derby, but Cruz was the most recent trainer to land the double with Helene Mascot in 2008. And he was adamant that Beauty Only was not just the legitimate Derby favourite now, but heading for a special place, above even his four-time Group One winner Beauty Flash.

"Simon Kwok [Siu-ming] is my best owner and we've had a lot of luck before, including winning this race with Beauty Flash," said Cruz. "But this horse is better than Beauty Flash. He is a new star and will be one of the best horses here. The Classic Cup, the Derby, the distance isn't an issue and he is an obvious favourite for the Derby now." 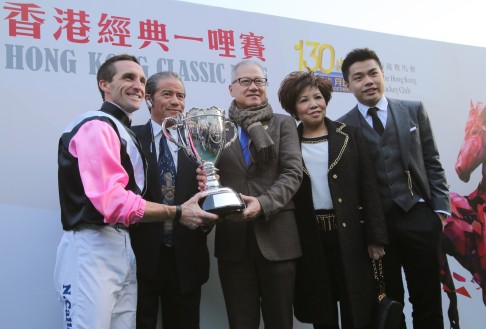 The former Italian galloper had won impressively at his local debut in Class Three then landed a narrow Class Two, both at a mile, and each time it looked insufficent for him. The gloss had then disappeared from Beauty Only with successive defeats at 1,600m and one school of thought was that he needed further - until he crushed his fellow four-year-olds at 1,600m yesterday.

"All along I've been saying he'll be better when he goes further but, you know, the more he races here, the more speed he's showing me. Staying at 1,600m, he was still able to win today, but I still feel we've only seen a part of what he can do yet."

Callan has been an infrequent rider for Cruz during his time here, but won the Champions & Chater Cup last May for the yard and Cruz said after his first win on Beauty Only that he would keep the ride as long as he performed. "The jackals have been circling waiting for a chance, but I really want to thank Tony and Mr Kwok for letting me stay with the horse," Callan said. "I'm really looking forward to seeing what happens when he goes up to the distances that we've thought will suit him even better."

Just over two lengths behind Beauty Only, the greys who were expected to fight out the win, Divine Calling and Giant Treasure, squabbled instead over the minors and Tony Millard conceded that the Derby dream is over for the beaten odds-on favourite, Divine Calling.

"The winner got first run on everyone and they seem to be hard to peg back today," Millard said. "Divine Calling came from behind Giant Treasure to beat him for second, but we have to reassess the future. Divine Calling is a very high-class animal, but it certainly looks like he struggles at 1,600m, so the Derby is out.

"We'll find him something shorter, maybe we'll revisit the mile later on, but it just looks too far for him right now."