Peace Combination to shape up after debut

Three young horses who looked to have ability - Peace Combination, Sing Sing Sing and Top Bonus - lined up well fancied at their first racecourse appearance and none ever looked like being in the finish behind Brillante 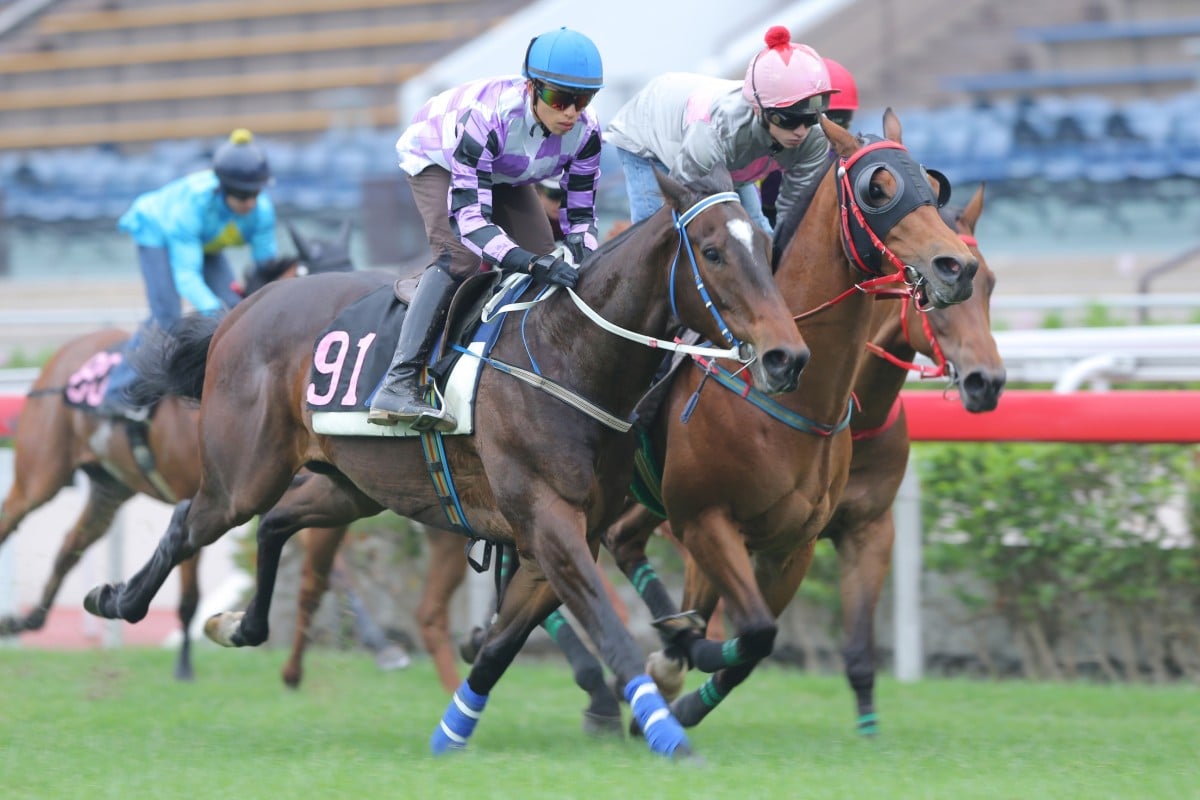 The Happy Valley 1,000m is a tough assignment for the new Private Purchase Griffins and very few indeed win on debut there, which was underlined again on Wednesday night.

Three young horses who looked to have ability - Peace Combination, Sing Sing Sing and Top Bonus - lined up well fancied at their first racecourse appearance and none ever looked like being in the finish behind Brillante.

In fact, only six or seven PPGs have won on debut over the Valley 1,000m in 14 years and all went on to become Class Two gallopers at least, in some cases Group One performers. With the pressure on at the minimum trip around a tight circuit, youngsters can lose their way and need to have a bit on the opposition to score.

That didn't happen for Peace Combination on Wednesday but he coped best of the three and was a respectable fifth, despite the Caspar Fownes-trained gelding also having had the least searching preparation of the three newcomers.

He trialled just once, over 800m in early December, so Peace Combination should be the one to take the most away from his first appearance and he had shown some good ability in his trials in New Zealand. 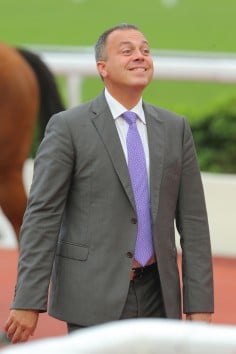 In the Class Four mile, eight-year-old Flying Chaparral may not be going anywhere but he tagged himself as a black booker with his fourth behind Great Toplight.

It did not look a strong Class Four beforehand and there was nothing in the bunched finish and unimpressive times to suggest anything different afterwards, but Flying Chaparral is capable of improving considerably.

He was having his first outing since June and missed the early months of this season with a splint injury to his right hind leg. The gelding has no prior record of performing well first-up, but was so well handicapped, dropping into Class Four for just the third time in his life, that he stuck on well enough for fourth.

His other two starts in Class Four were wins and, now that he has had the run under his belt, look for Flying Chaparral to improve on that and be a serious contender next time.