Follow Fownes at the city track with Disciples Twelve

Caspar Fownes again leads the Happy Valley trainers' list for the season and he should hold the key to the featured Manawatu Racing Club Challenge Trophy (1,000m) there tonight with Disciples Twelve. 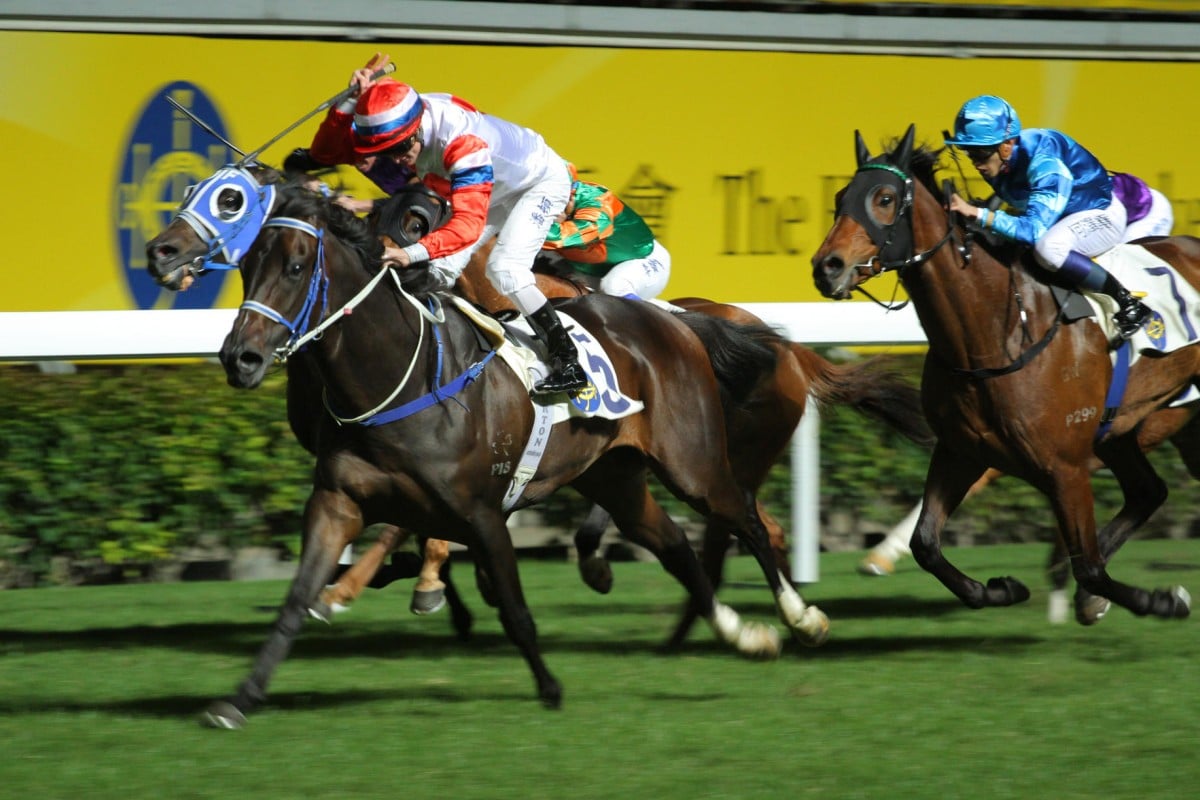 Caspar Fownes again leads the Happy Valley trainers' list for the season and he should hold the key to the featured Manawatu Racing Club Challenge Trophy (1,000m) there tonight with Disciples Twelve.

With the rail in the C+3 position, gate one is usually a decent advantage and Disciples Twelve (Zac Purton) will have that edge as he chases up behind the speed from midfield.

He hasn't raced since having two starts in three days in December, a win over the Valley 1,200m then a fast-finishing second to promising Country Melody down the Sha Tin straight.

That freshness should stand him in good stead, the six-year-old races well that way in any case but also to help with a distance on the sharp side for him at other times.

The usual suspects Triumphant Jewel (Keith Yeung Ming-lun), Brilliant Proposal (Joao Moreira) and Winfull Patrol (Douglas Whyte) should be pushing forward early to have a conversation about the lead.

For Purton, the critical rival in the race could be Grand Plus in barrier three and whether he is fast enough early to hold the box-seat position behind that trio.

If he is, then Purton will find himself three back along the rail and he will be hoping there is some decent pressure on between the fast ones.

If Grand Plus isn't able to hold that place, then Disciples Twelve could even be in the luxurious position of railing through right on the back of the speedsters straightening, with his strong finish still to come. Either way, he is going to be finding the line well in the final 100m and looks tough to hold.

There are arguments that Triumphant Jewel might have been fortunate to scrape in last time with a couple of unlucky horses behind him, but the four-year-old shouldn't be underestimated on that basis. He is still fairly lightly raced and only just now refinding the talent that he showed as a two-year-old before missing a lot of time with problems.