Harbour can prove a Master at Sha Tin, too: Moreira 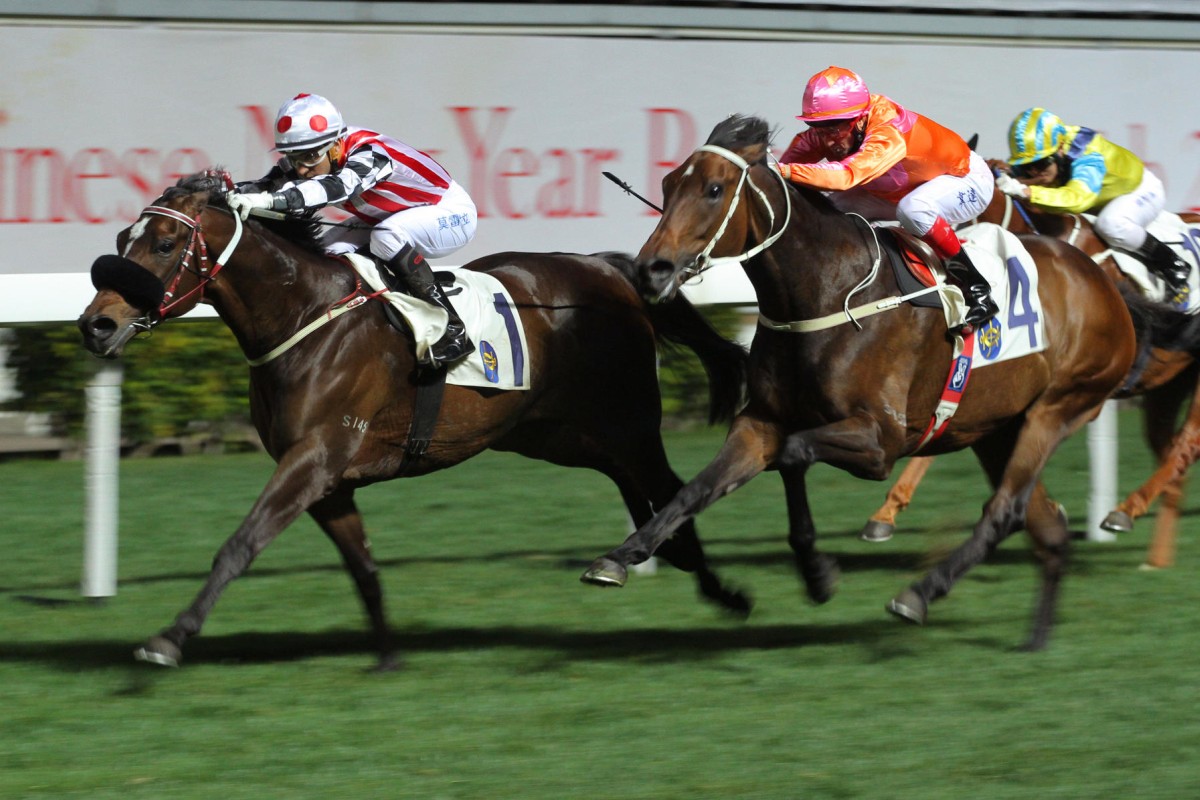 John Moore-trained Harbour Master has run out of races at Happy Valley after his win on Wednesday, but jockey Joao Moreira feels confident the gelding can continue his rise even if he has to switch to Sha Tin to do it.

Moreira landed a double, with Harbour Master in the Class Two added to David Ferraris-trained Mr Vanilla to open the programme in the Class Five, and the pair took the Brazilian rider to 61 wins for the season with the halfway mark still a few meetings away.

He did a good, tough job. Obviously, having that barrier helped, but he still had to go between horses and sprint with the big weight
Joao Moreira

Rated 104 before lWednesday night, Harbour Master had to contend with top weight of 133 pounds, but had barrier one to offset that as he took himself out of Class Two and therefore out of racing at the Valley.

"He did a good, tough job. Obviously, having that barrier helped, but he still had to go between horses and sprint with the big weight," said Moreira.

"I have been with Harbour Master for a while now and I wouldn't be too concerned if he has to go back to Sha Tin because he has won there.

"In fact, before the first time he won at Happy Valley, it was a question of how he would handle coming away from Sha Tin to here, so we know he is versatile." 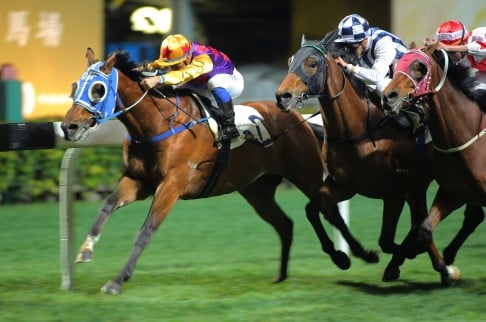 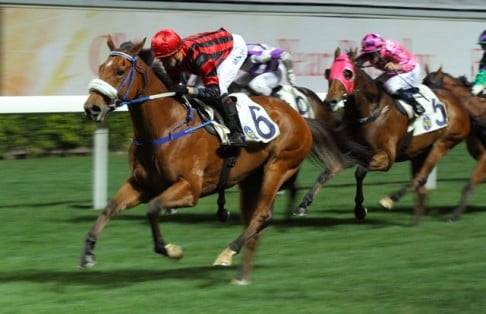 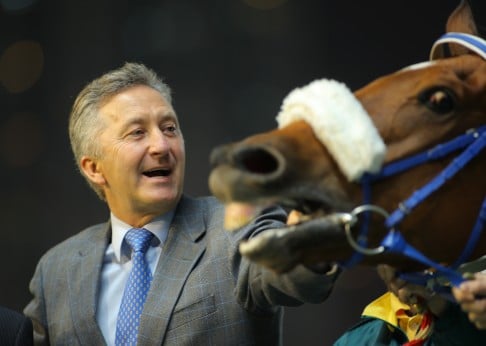 It was a night of doubles, with trainer Ricky Yiu Poon-fai successful twice, so too jockey Umberto Rispoli and Mr Vanilla's victory gave Ferraris the first leg of a winning brace too, with the South African landing the final race with Amazingly (Rispoli).

"That's two on end for Amazingly and the last time he won, he put them back to back as well. The key to him is just to ride him dead quiet and don't use the stick on him," Ferraris said.

"For Mr Vanilla, the pace was the thing tonight. He has been a bit of a slow learner and does a few things wrong, but he got a good consistent speed that let him show his ability.

"I do feel he's better than a Class Five horse." 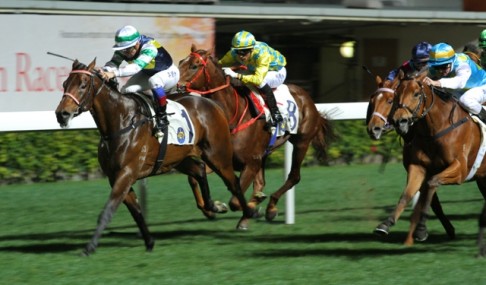 Nash Rawiller continued to improve his season when John Size-trained Victorius landed in the right spot for once and scored an overdue win. 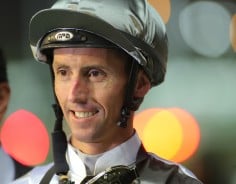 The Australian rider also dodged a suspension many thought might be coming his way when Size-trained first starter Giddy Giddy was not straightforward in the third race and caused some trouble in the final 200m. "The horse had a lot to do with what happened there and it's a relief that the stewards saw it the same way," said Rawiller later.

"As for Victorius, he felt the winner a long way from home. There was nice cover on the track tonight and more give in the surface probably suited him.

"His action felt great and he just grew in confidence as the race went on." 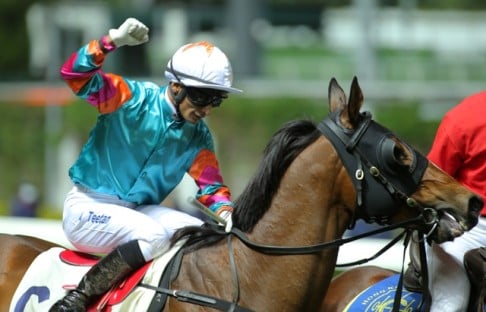 In the feature race, champion jockey Zac Purton landed his lone win of the evening on Disciples Twelve after giving the Caspar Fownes-trained gelding a perfect trip off the speed.

"He's very honest and consistent, but gate one was the difference tonight for him - he didn't have to get too far off the speed," Purton said.

Fownes had planned to back the gelding up on the weekend if he did not win, but an automatic rehandicap after the win will make him ineligible for Sunday's race.

Fownes was forced to scratch four-year-old Gun Pit last night and the immediate plans for the horse are up in the air.

"I was away at the sales in New Zealand, but when I came back the staff said he hadn't been eating up, so I thought it better to scratch and keep an eye on him, just in case," Fownes said. 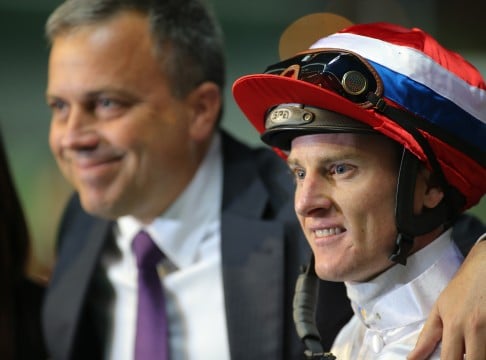