Sun about to rise for Glory in Class Four

Glory Sunshine won his only run in Melbourne before coming to Hong Kong and his last two outings highlight his prospects of adding another win locally now that he is down to Class Four and settled in his surroundings. 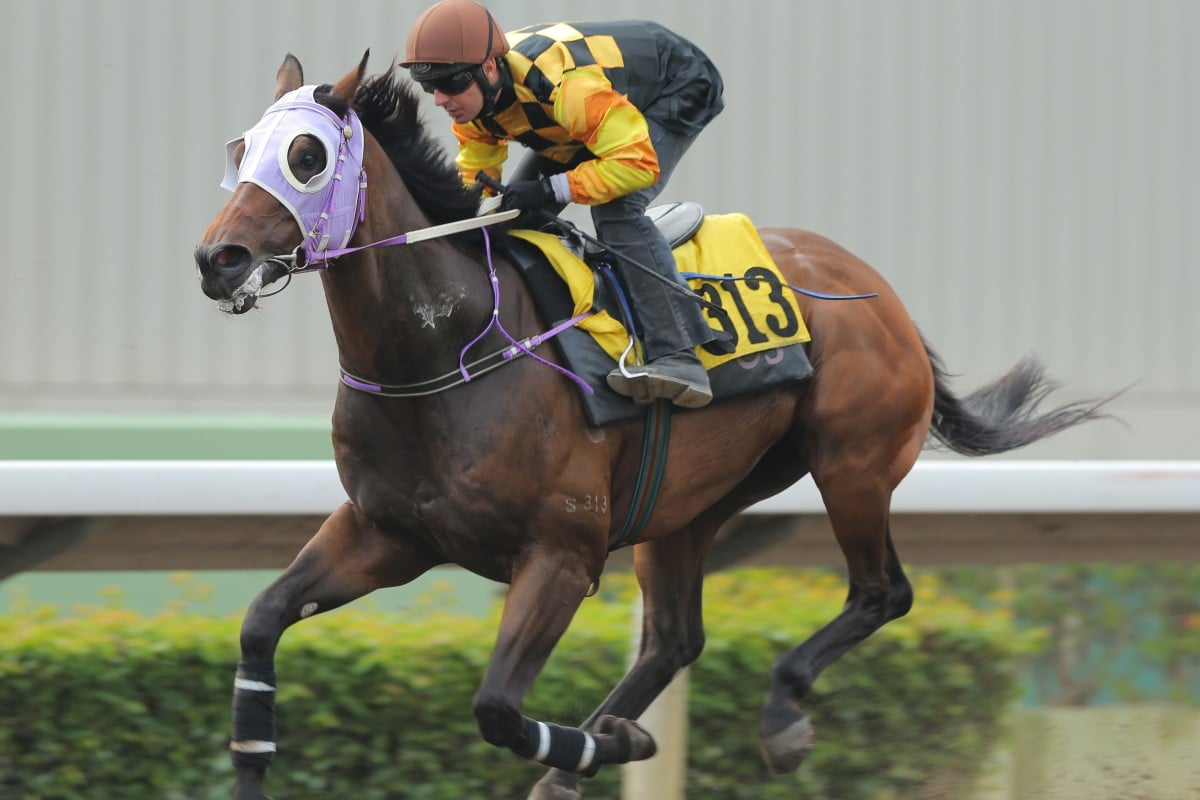 Glory Sunshine can break through for a win soon. Photo: Kenneth Chan

Glory Sunshine won his only run in Melbourne before coming to Hong Kong and his last two outings highlight his prospects of adding another win locally now that he is down to Class Four and settled in his surroundings.

His initial efforts had not been that encouraging, but there wasn't a lot wrong with Glory Sunshine's run in Class Three in January running on behind Disciples Twelve and it was a signal that he is on the way. Dropping in class on Wednesday, the four-year-old was put into a prominent position by Brett Prebble despite an awkward draw and stuck on well behind Joyeux, who shows some promise.

What Glory Sunshine showed for the first time was some tactical pace and also that he has acclimatised and, after his first appearance for five weeks, he should be all the fitter for that.

His fourth place came in a weak enough race away from the winner, but Chris So Wai-yin's team is firing lately and the young trainer is proving adept at finding the right races to get his horses to win and that should happen soon for Glory Sunshine.

In the Class Five that opened proceedings, Elegant Frames caught the eye working home well at the end of the insufficient 1,000m at his first run back in Class Five since the last time he won in June.

Some of his efforts in the bottom of Class Four recently had been quite worthwhile and he looks the kind of "on the cusp" horse, like Flying Chaparral later in the night, who is strong every time he drops in grade, but battles when he goes back up.

Elegant Frames might have been even more competitive than sixth if he had drawn better than gate 10 on Wednesday. With the early part of the meeting seeing track assistance for on-pace runners, as is the norm on the A track, it was tough for Elegant Frames coming from the rear with top weight, but he did enough in the circumstances.

From a kinder barrier, whether at Happy Valley again or Sha Tin, he might appreciate an extra 200m as well and a win is near.