Mercurial Amber Sky will have the services of a "keen to succeed" Christophe Soumillon when he attempts to go back to back in the Al Quoz Sprint at the Dubai World Cup meeting on March 28, with Joao Moreira committed to Bundle Of Joy. 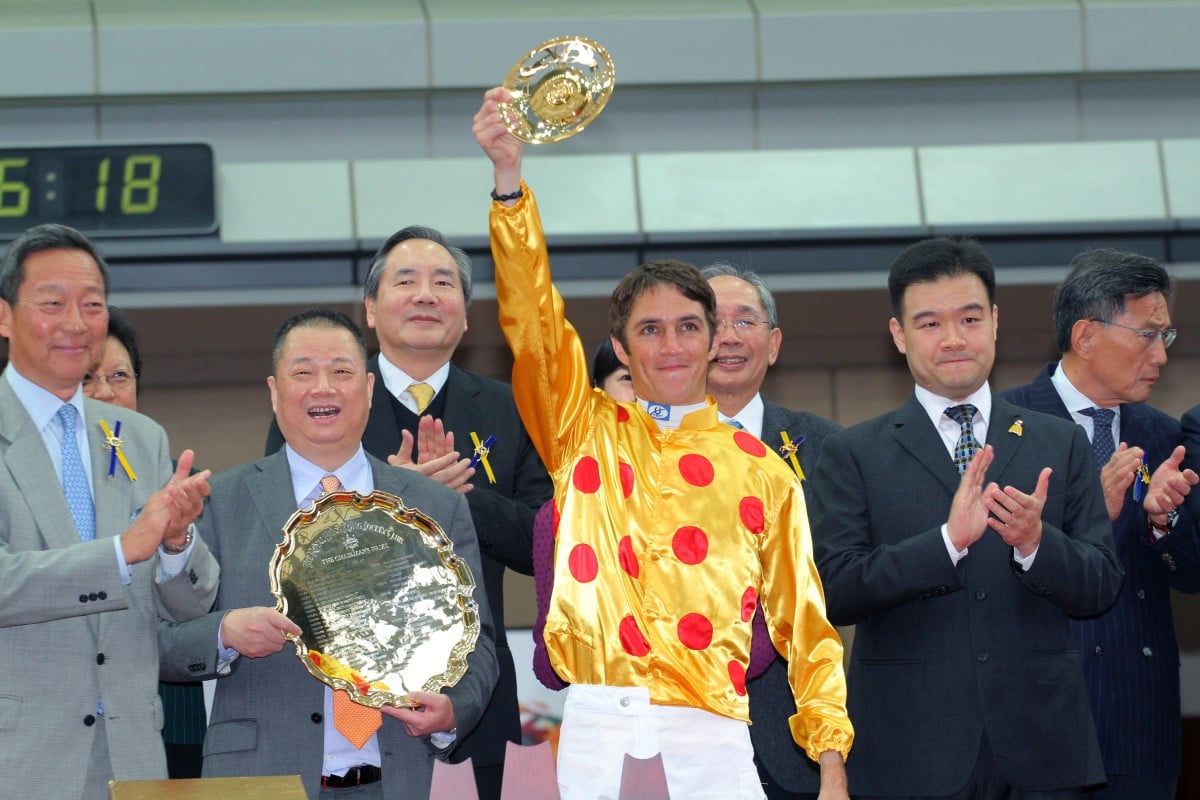 Mercurial Amber Sky will have the services of a "keen to succeed" Christophe Soumillon when he attempts to go back to back in the Al Quoz Sprint at the Dubai World Cup meeting on March 28. Joao Moreira was already committed to David Hall-trained Bundle Of Joy for the Al Quoz before riding Amber Sky in the stunning trial win last week, pictured below, that signalled he is back to top form, so trainer Ricky Yiu Poon-fai had to find a replacement and decided Soumillon was perfect on several fronts. "He's very experienced riding in Dubai and he's the top jockey in the world so he's a pretty good substitute, don't you think?" Yiu said. "And it did occur to me that Christophe would be extra keen to win it because Amber Sky beat him in this same race last year when he rode Shea Shea." Alan Aitken

Laugh Out Loud is an appropriately named horse according to Vincent Ho Chak-yiu, who brought up a double in the last that had an added element of satisfaction for the young local rider. "He is a funny horse - I've ridden him a few times now and you never quite know whether he will overrace or not," Ho said after his two wins saw him leapfrog two riders into sixth in the jockeys' championship. The added satisfaction? That came when Ho looked across and saw the horse that finished second, Up And Coming - a horse Ho rode to victory last start, but was replaced on yesterday by Douglas Whyte. Michael Cox 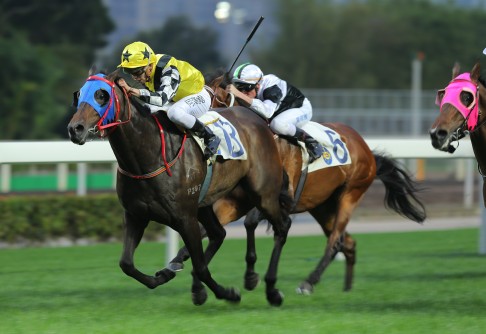 Dirt tracker completes job after getting all the favours

Paul O'Sullivan has Expedite pigeonholed as "just a Class Four dirt tracker" but at least the six-year-old does one thing well and his liking for the all-weather track helped bring up a fourth victory. Winning jockey Zac Purton said that while Expedite has limited ability he is a dangerous commodity given the right set of circumstances. "He is a genuine little horse, but he is very limited," Purton said after Expedite's third success on the dirt and second over the extended mile. "Every time he drops back into Class Four he can win one. When everything falls into place and things go his way we have what happened today." Michael Cox 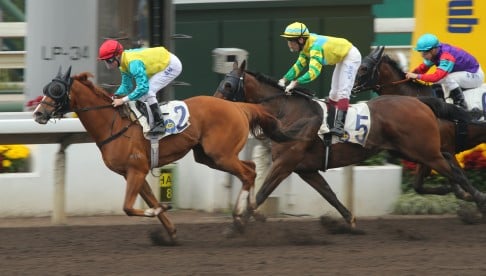