I walked away like a broken person, recalls Felix Coetzee of Silent Witness' upset

Able Friend will be looking for a sixth straight win in today's Champions Mile at Sha Tin. A decade ago, the feature produced the greatest upset in Hong Kong racing, when Tony Cruz's Silent Witness was beaten in the final strides by stablemate Bullish Luck. Michael Cox relives the moment ... 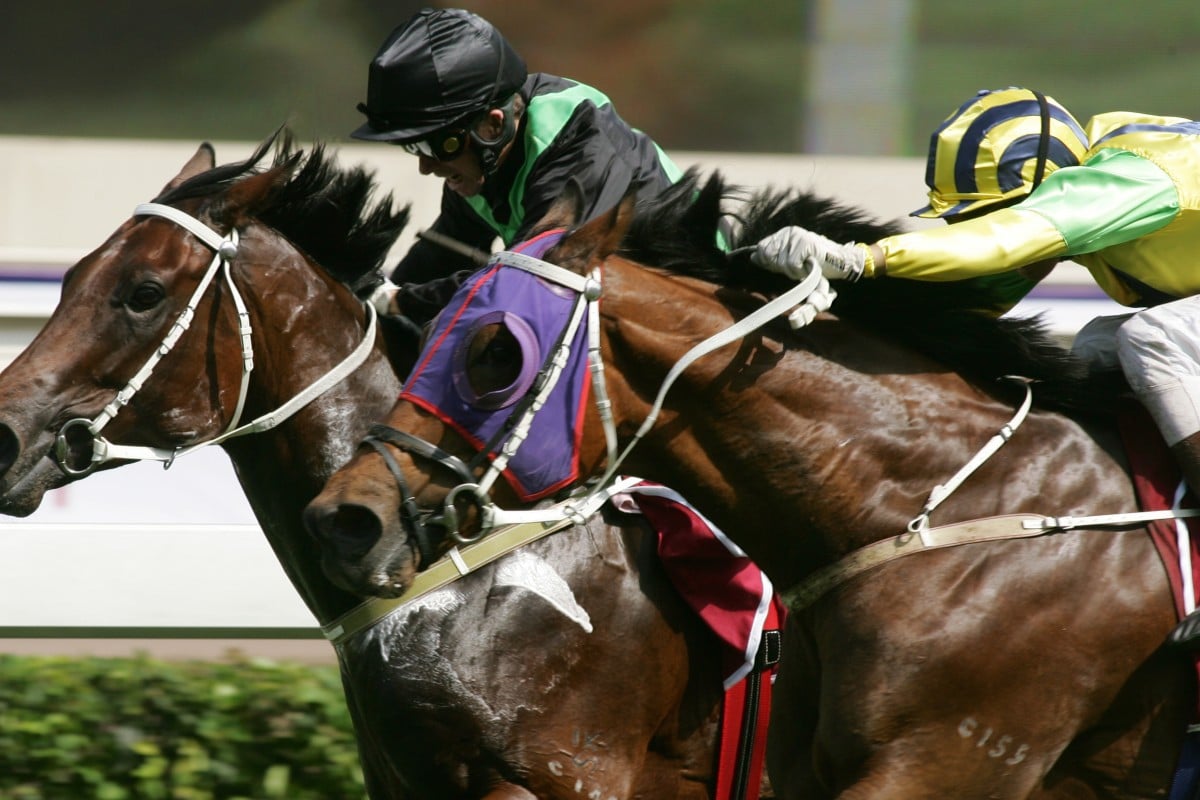 First came an almighty roar, the type that awaited Silent Witness in the final stages of each of his previous 17 starts, all of them wins, with the volume growing each time he ran.

As race caller David Raphael described it, "The crowd roar, the roof of the grandstand rattles," but what came next was the line no-one wanted to hear - "... and Bullish Luck draws up and beats the champion."

As Mosse recalled: "You don't usually notice the crowd while you are riding, but that day it was very loud, all the way down the straight, but in the final strides something very strange happened - when it was clear I would win, the crowd just stopped. 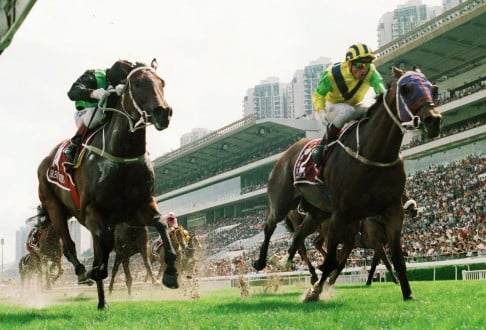 "All of a sudden, it was like somebody switched off the volume."

Coetzee rode Silent Witness in all 29 starts of the horse's career, but the 2005 Champions Mile stood out as a race he had rerun thousands of times in his mind.

"I think to myself, I had 1,599 metres to do something different," the former champion South African jockey said last week from Cape Town.

That day it was very loud, all the way down the straight, but in the final strides something very strange happened ... All of a sudden, it was like somebody switched off the volume
Felix Coetzee

With Mosse's great, rails-hugging ride on Bullish Luck, it was unlikely he would have won, but the French jockey had mixed feelings coming back to scale.

There was elation at having won a Group One, but also the sense he had stolen something after beating a horse loved by the public and returning HK$12 for a HK$10 investment.

"Of course, I was happy. I did my job, but the people in the crowd weren't too happy because a lot of people had bet on him," he said. "It was a little bit painful for everybody, I could see that." 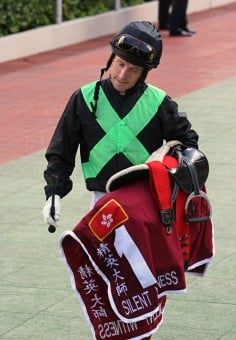 For Coetzee the feelings of that day immediately come flooding back - and they most definitely aren't mixed.

"Gutted is the best word I can think to describe how I felt," he said.

"After the race there was so much emotion going through me. I had done the best I could and Silent Witness had given everything. We went past the line and Gerald looked back at me, and I thought 'how could this have happened?'

"I was just so disappointed for not only Silent Witness, after all the hype, but for the people. I had to come back and it was as if I didn't just have to face the crowd, but all of Hong Kong.

"It was like it all rested in my gut at that time. I just felt pale, I felt weak, shattered and I'm feeling it now as I talk.

"I'm reliving it. It was a horrible, horrible feeling. I took the saddle off, gave him a pat, and walked away like a broken person."

To understand the significance, and shock, of Silent Witness' defeat, you have to understand his sheer dominance and also the hero-like status he took on in Hong Kong society.

The Post's racing editor of the era, Murray Bell, wrote a book dedicated to Silent Witness entitled The Spirit of Hong Kong, and recalls that the sprinter's two-and-a-half year unbeaten reign spanned the outbreak of severe acute respiratory syndrome (Sars).

"Hotels were at 10 per cent capacity, people were walking around with masks on, terrified. We had jockeys pack up their families and leave without notice. People were scared, but Silent Witness was the one constant through all of that," he said.

"The public just adored him and logic - with an adoring crowd - goes out of the window, so he was always at unbackable odds.

"People would buy betting tickets just for the sake of taking it home and keeping it as a souvenir - they never wanted to cash it in. It was an amazing era and he did something for Hong Kong during a tough period."

Silent Witness had only raced once beyond 1,200m before the 2005 Champions Mile - at his previous start in the Queen's Silver Jubilee Cup, where he notched another easy win.

One thing the jockeys and experts agree on, stretching the horse to 1,600m was his downfall, and he lost no admirers in defeat. 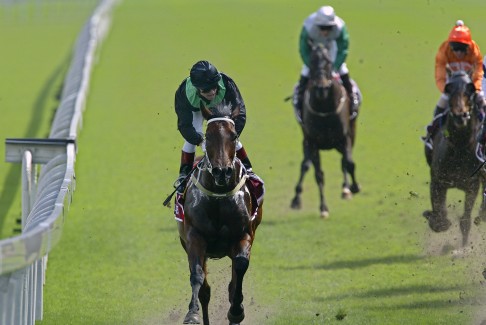 "The mile was just that bit too far for him. He was a sensational sprinter that got the 1,400m on his ear," Coetzee said.

Bell said Coetzee's front-running ride was "perfect", but a combination of a strong head-wind down the back straight and "the element of surprise" - in that Bullish Luck just grabbed the leader late - had conspired against Silent Witness.

"He just spent that little bit too much energy in the back straight and I'm sure that if Silent Witness had a chance to fight, that if Bullish Luck had got along side him earlier and the horses had the opportunity to duel, I still believe he would have won."

Mosse believes Silent Witness would never have been beaten if he had not been stretched beyond sprint journeys.

"He was by far the best sprinter I have seen and if he had stayed at 1,200m, he would have just kept winning," he said.

"He just played with horses at 1,200m. You always thought you would catch him, but he had one more gear. But he just wasn't a miler."