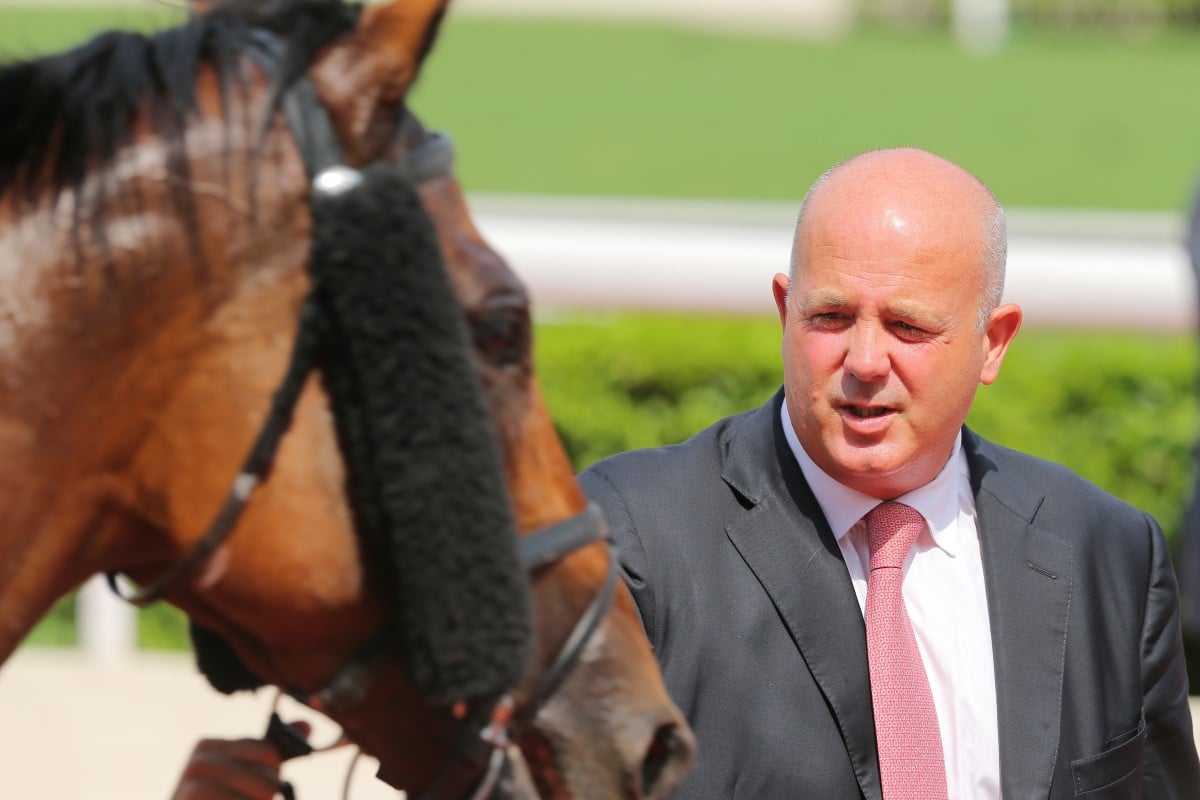 It looks a forlorn hope for trainer Sean Woods to make it to the 15 wins required for the Jockey Club's performance benchmark but Neil Callan turned in one of the rides of the day to land an overdue victory for him on Spinning Dancer and take him to 11 successes. "The problem is he gets back in the field and he isn't good enough to give them a big start," said Callan, after Spinning Dancer found himself turning for home in the first three, instead of the back half of the field. "He drew better today and, between the 800m and the turn, the runs just kept coming and I kept pinching ground. If anything, I was worried I might have hit the front too soon but he kept going. He's got his share of ability but he's like a lot of horses, he just needs everything to drop right for him." Alan Aitken 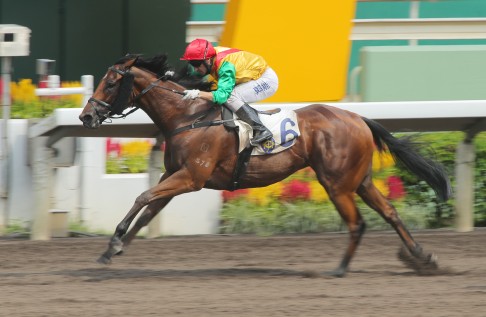 Francis Lui Kin-wai's Lucky Bole was another beneficiary of a lightning fast all-weather track as the battling five-year-old clung on for an all-the-way victory in class record time. Howard Cheng Yue-tin found the front and the rail and lowered the Class Five mark for 1,800m by nearly half a second to 1:47.67 as Lucky Bole won for the second time in three starts. "He likes a fast track and he goes much better when he has the fence next to him," Cheng said after Lucky Bole shortened stride late but still held off Super Silks in a close finish. "He also doesn't like being challenged by other horses, he doesn't fight much. If he gets left alone in front, like today, with no pressure, he goes much better." Michael Cox 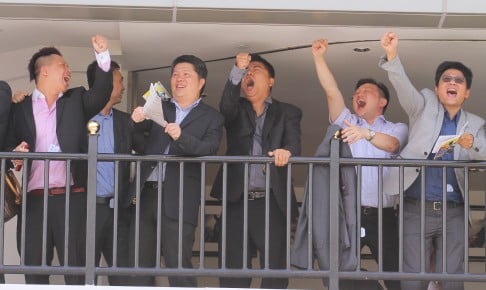 Winnam's "only jockey" couldn't be there this time but Keith Yeung Ming-lun gave an excellent Zac Purton impression as he gave the gelding a carbon copy of Purton's winning ride from last start. Rising in class, Winnam plummeted in the weights to be just outside Purton's comfort zone and the Australian was absent as Yeung brought him sizzling home for trainer Benno Yung Tin-pang, who previously said only Purton could win on the horse. "The point is that he has a very strong sprint but only a short one," said Yeung. "So I tried to just relax him at the back, not ask for anything until well into the straight, and I followed the favourite Too Fast - it's important with a horse like this to follow a horse that brings you into the race so his momentum is smooth." Alan Aitken 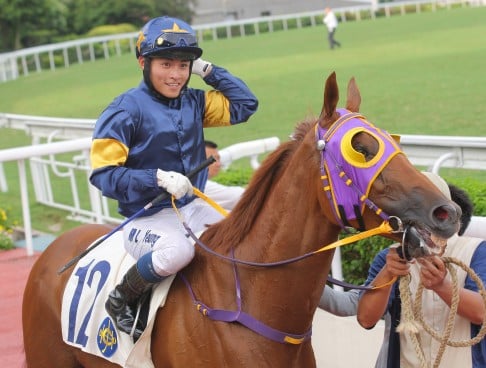