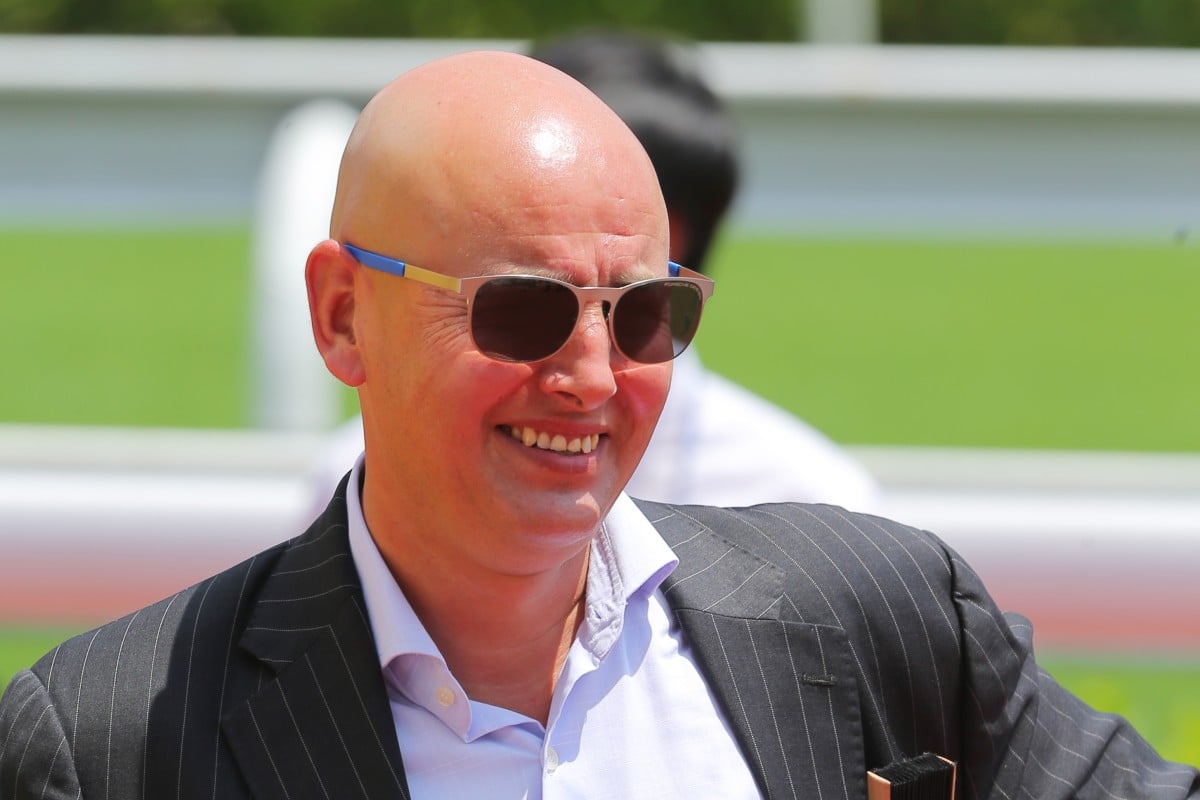 Trainer Andreas Schutz opened a crucial season in exactly the right style with the first winner of the new term as Magical Beam managed to break a run of seconds and get across the line first in the Class Five. Schutz has two strikes against his name under the Jockey Club's required performance criteria and a third strike would require him to show cause why he should continue to be licensed, so getting the first of the 15 wins he needs in the first race was a giant plus, even if he wasn't impressed by the "auspicious" event. "I don't read too much into the superstition attached to the first winner of the season, but I am sure it's better than being the last trainer still without one a few weeks from now," he said. Alan Aitken 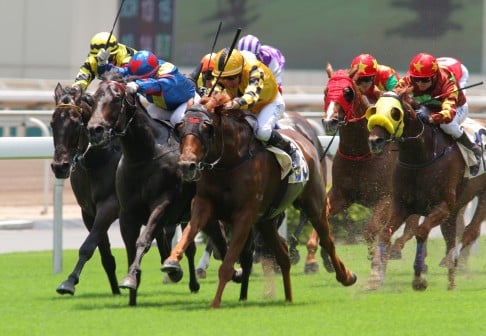 For a fleeting few moments new apprentice Kei Chiong Ka-kei thought she had stolen an opening day victory on Born To Win that would have given her a dream start to her Hong Kong riding career. Alas, the Jockey Club's first female rider in more than 15 years was caught by Douglas Whyte on Gold Dragon, denying Chiong what would have been a runaway win at just her second local start. "I did think I was going to win for a second, I couldn't see anyone coming," said the new fan favourite Chiong, who rode in four races and received by far the biggest cheer of any rider when the jockeys were presented to the crowd in the parade ring before race one. "It's good to be out there riding and I'm happy with the day." Michael Cox 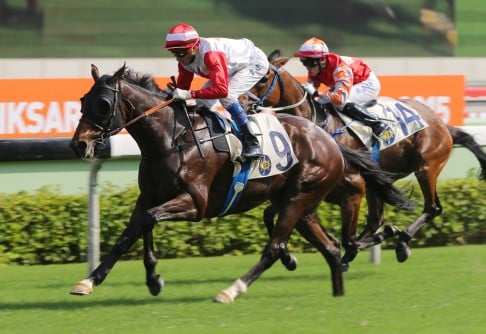 The Olympic stables trainers took out two of the first four races of the season and Douglas Whyte highlighted the training effort by David Ferraris to score with Class Five cellar dweller Plain Blue Banner in the fourth. Last season, the gelding raced well fresh then tightened up for the run before he won for the only time in his life second-up. "He trialled well, but I thought he might need one more because he is quite a gross horse. David's done a great job keeping him going from the end of last season to have him in good enough order to win first time out," Whyte said. Ferraris said that gate one had been the difference when Plain Blue Banner won last year and it was no coincidence yesterday: "He was back in Class Five, and he had gate one again." Alan Aitken 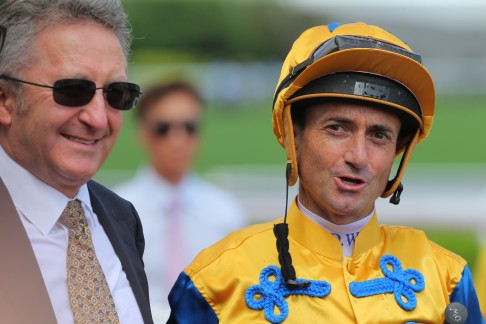