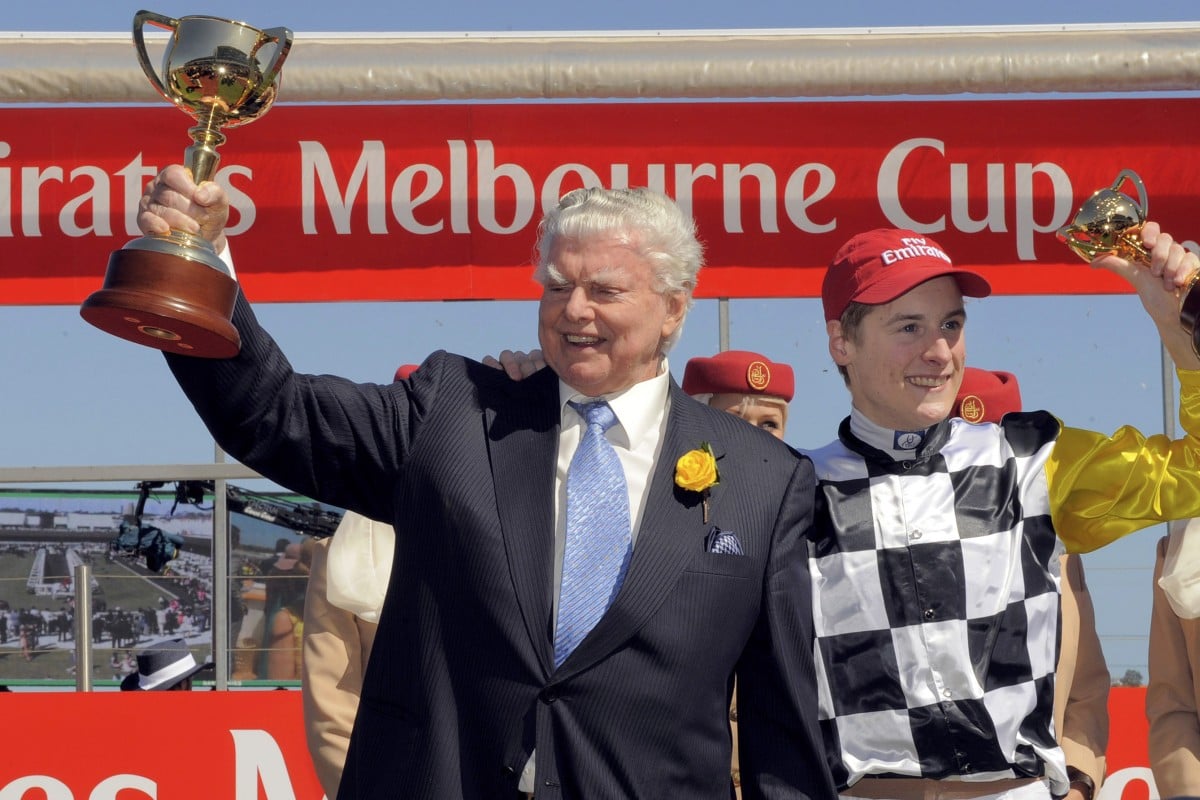 Politicians and punters joined racing royalty to bid farewell to the “Cups King”, who died of pneumonia on August 30, aged 87.

“Bart was revered by Australians of every sort from the cabbies who drove him to Randwick and Flemington [racecourses] to leaders of government and industry, even, I’m told, her majesty the queen,” Archbishop of Sydney, Anthony Fisher, said. 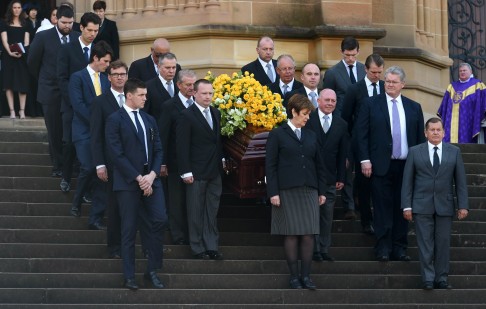 “Australians like success in sport, and so even the shyest racehorse trainer was bound to become a national figure if he trained 12 Melbourne Cup winners.”

Prime Minister Tony Abbott read his own tribute to parliament in Canberra.

“Few people have dominated a sport the way Bart Cummings has,” Abbott said. 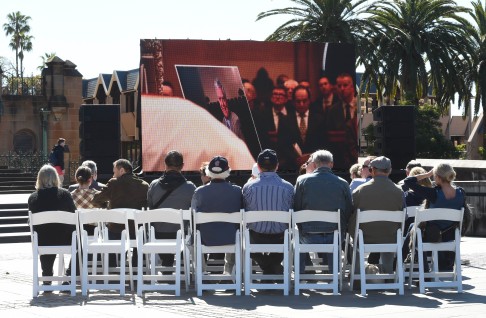 “He won his first major race way back in 1958 and went on to dominate horse racing for almost six decades.

“He was the trainer every jockey wanted to ride for, every owner wanted to engage and every punter felt safe betting on.

“Race day will not be the same without him.” 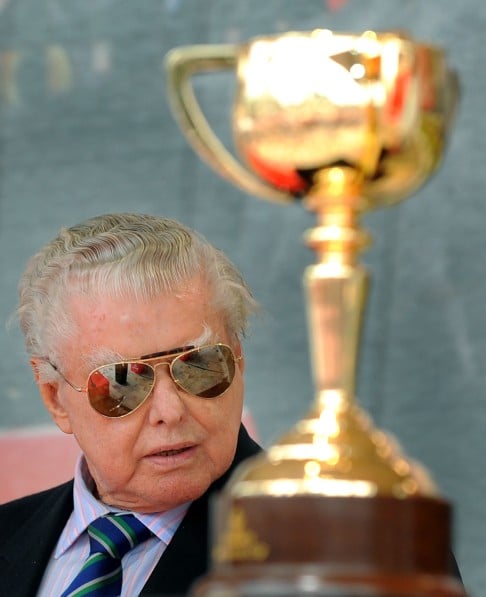 James Bartholomew Cummings was born in 1927 in Glenelg, South Australia, and worked at his father’s stable despite being allergic to horses and hay.

He began training horses when he was 26 and first lifted the Melbourne Cup with mare Light Fingers in 1965.

He became part of Flemington folklore when he went on to train 11 more winners of “the race that stops a nation” – more than twice the number of the next most successful trainers. 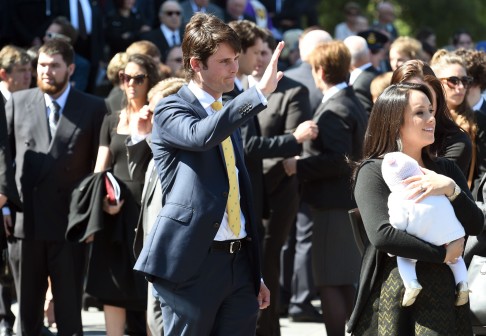 His last victory was in 2008 with Viewed.

He was made a member of the Order of Australia in 1982 for services to the racing industry and inducted into the Racing Hall of Fame in 2001.

Cummings celebrated his 61st wedding anniversary with wife Valmae and their five children just days before he died.