Team Fortune on track to remain unbeaten for Chris So

The Chinese General Chamber Of Commerce 115th Anniversary Cup is rather a mouthful for a race name, but that won't stop Team Fortune collecting it and keeping his unbeaten record over 1,000m at Sha Tin this afternoon. 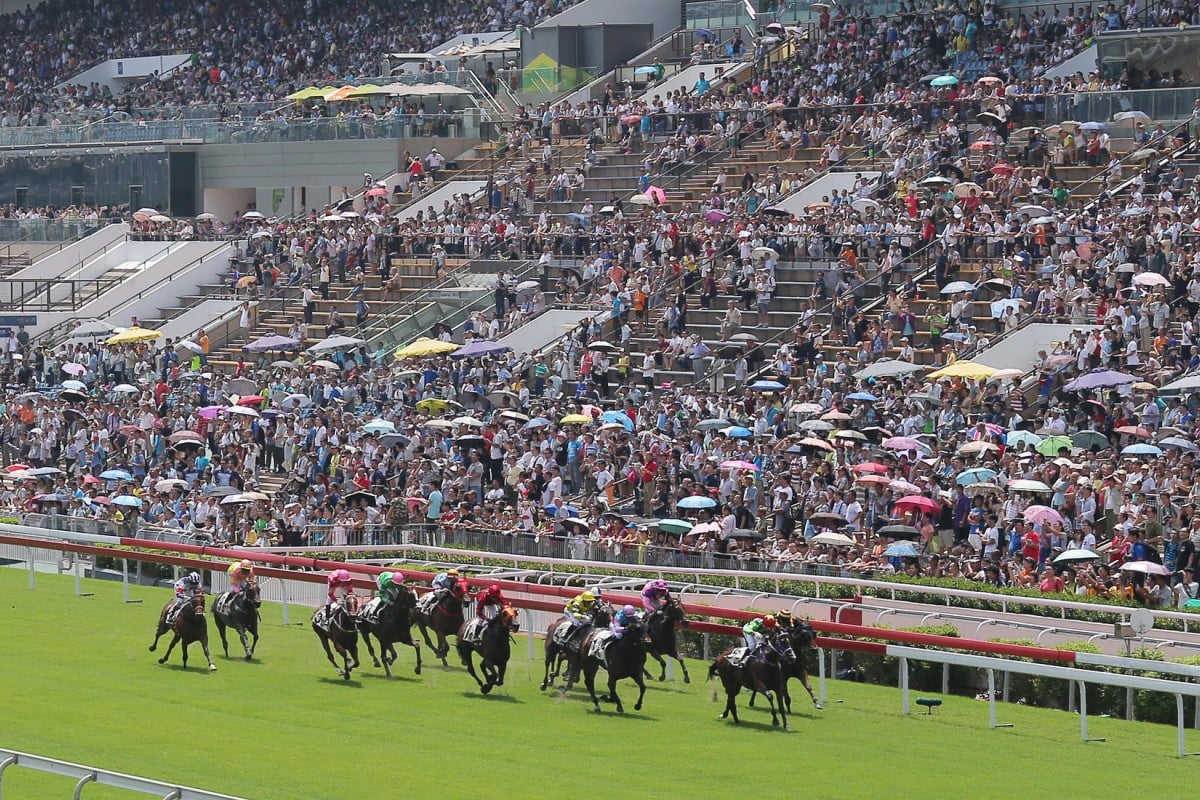 A large crowd watches on as Team Fortune wins on debut under Joao Moreira on opening day. Team Fortune now steps up to Class Three, with Moreira retaining the ride. Photo: Kenneth Chan

The Chinese General Chamber Of Commerce 115th Anniversary Cup is rather a mouthful for a race name, but that won't stop Team Fortune collecting it and keeping his unbeaten record over 1,000m at Sha Tin this afternoon.

Team Fortune (Joao Moreira) had shown good promise at the barrier trials before winning as a short-priced favourite in Class Four on debut down the straight and he impressed everyone, including the handicapper.

The Chris So Wai-yin-trained gelding didn't beat anything noteworthy and scored by only just over a length, so the nine-point hoist of his rating seems a little heavy-handed, however, it is the blue sky aspect of Team Fortune that sees him a logical favourite today.

Despite showing that ability at the trials, there were probably a few things that Team Fortune could have done better on debut as far as racecraft and that experience should have brought him on mentally.

As for the margin of victory, in fairness that probably did not fully reflect the comfort of the win, as Team Fortune was held up for some time behind the leaders and unable to get clear when Moreira wanted to stake his claim. 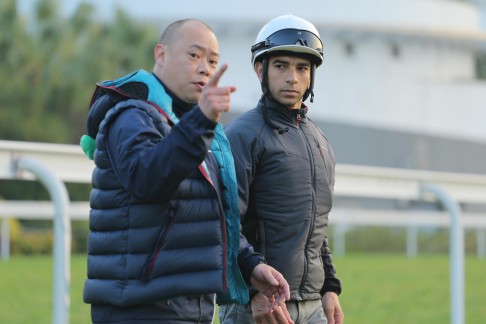 When he did get into open ground, the son of I Am Invincible balanced up and drew away comfortably and gave the impression the margin would have been greater with more opportunity to increase it.

He takes the rise in class today but has again drawn the right part of the 1,000m course and Team Fortune's race maps perfectly for him to produce a carbon copy.

In gate 14, the very speedy Harbour Alert (Richard Fourie) looks a ready made leader with Sky Man (Zac Purton) likely in close attendance from gate 11, while Big Four (barrier 12) and Little Fantasy (barrier 13), haven't shown the early speed to hold their positions immediately behind the lead. From gate 10, with a clean getaway, Moreira crosses over behind the two speed horses there as he did on debut and then it should be a matter of gaining clear running.

The dangers look to be the two leaders as they will jump straight into the right part of the track and Sky Man in particular looks a horse to get past. There was nothing amiss with his first run back this season, finishing third to So Fast after engaging in a speed duel for the first half of the race and he held on quite well. On the negative side, we have often seen him at his best fresh and with no improvement afterwards.

Harbour Alert is interesting because he has the outside gate and the pace to use it and own the outside rail that still seems very important, despite the Jockey Club's attempts to slow down the bias.