Trainer Ricky Yiu Poon-fai has no options and his fingers are crossed going towards Sunday's Group Two Oriental Watch Sha Tin Trophy, as he struggles to gain a start for highly promising Packing Pins. 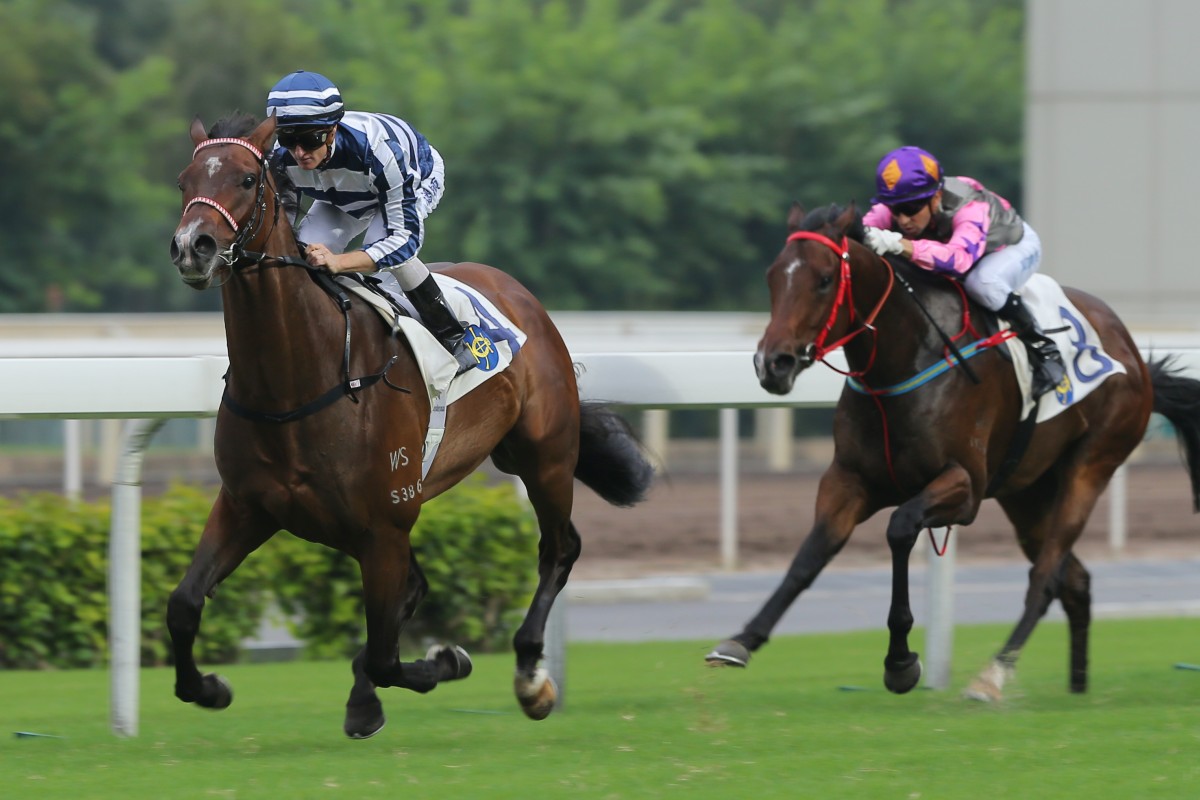 Packing Pins was an impressive winner earlier this month, but is currently outside the field for the Sha Tin Mile Trophy. Photo: Kenneth Chan

Trainer Ricky Yiu Poon-fai has no options and his fingers are crossed going towards Sunday's Group Two Oriental Watch Sha Tin Trophy, as he struggles to gain a start for highly promising Packing Pins.

It is a pivotal moment for the Longines Hong Kong Mile aspirations of the five-year-old's connections and Packing Pins was likely to be the second favourite for the race behind John Size's Contentment if he does gain a run, but he was first reserve when entries were released yesterday.

"There's nothing I can do, I just have to wait and hope and keep my fingers crossed. I haven't heard if any of the ones in the field ahead of him are in any doubt for the race, but I need a scratching," said Yiu, who admits options were thin on the ground in every regard as Ben So Tik-hung will be the new rider if he does run.

"All the other lightweight jockeys were already booked up for the race and couldn't get releases, so Ben was the one still available."

If Packing Pins fails to get a start in the important handicap, which will start the new campaigns of Group One winners Blazing Speed, Military Attack and Helene Super Star, he will miss his first and best opportunity to prove himself worthy of inclusion in the Hong Kong Mile field. 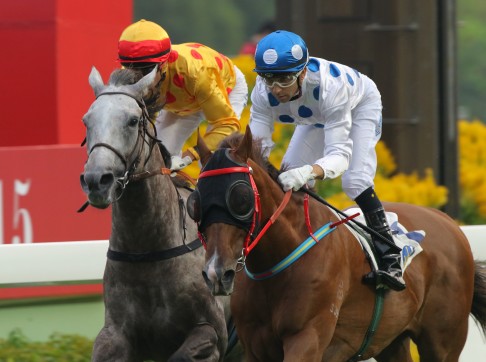 His only other chance will be the Jockey Club Mile on November 21, but in that race he will take on the likes of Able Friend, Contentment and Dan Excel under the less favourable set weights conditions, and he will have had six weeks between races.

"Looking at the programme, there's only one race between now and the Jockey Club Mile where I could run him. That is the Panasonic Cup at 1,400m, but that's the week before so that isn't suitable either," Yiu said.

"The programme doesn't give too many options to this kind of horse on the way up. If he doesn't get a run next Sunday, I have to hope he will still get into the Jockey Club Mile field and then he has to run well to make sure of an invitation in December."

Meanwhile, Joao Moreira and Nash Rawiller will ride in Melbourne on Saturday, with both booked for rides in the A$3 million (HK$16.87 million) Cox Plate at Moonee Valley.

Rawiller has been booked to ride Turnbull Stakes winner Preferment, one of three runners for Chris Waller, while Moreira will partner Godolphin's Complacent.