Aerovelocity is not going as swiftly as before, says trainer Paul O'Sullivan 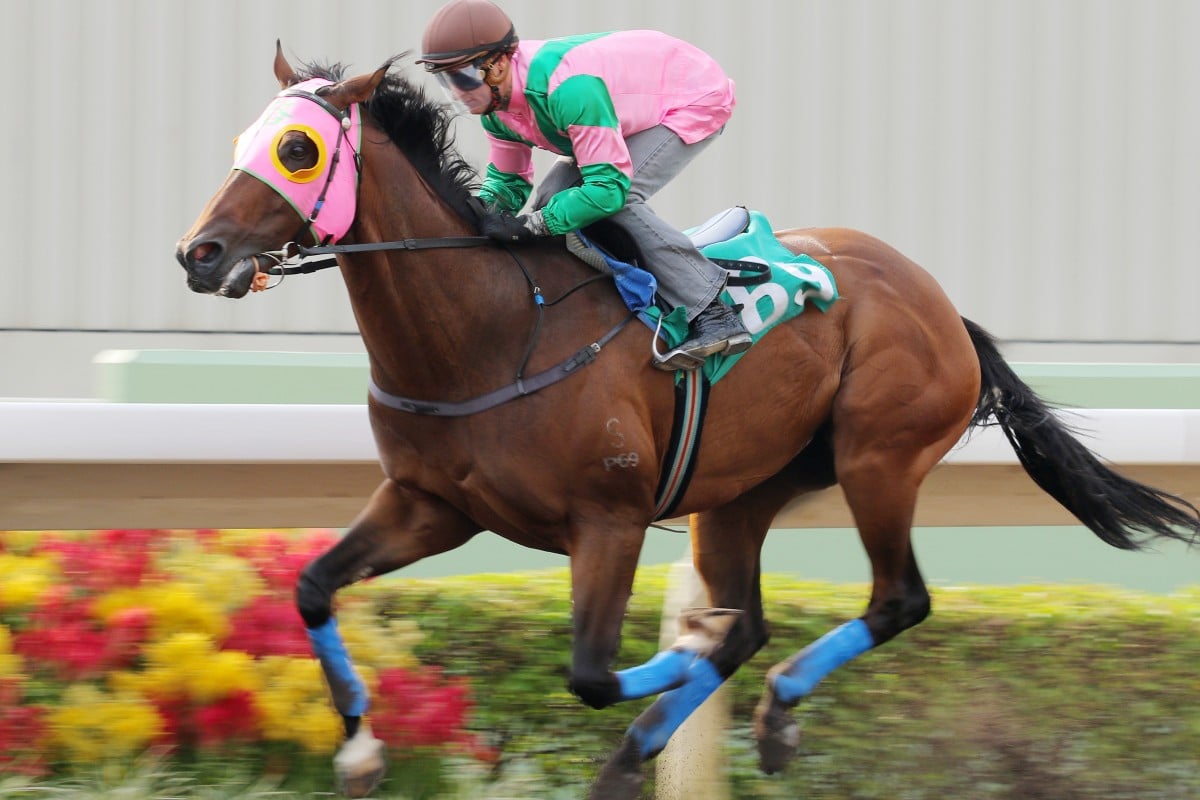 There are a few claimants to the title of world's best sprinter lately and Aerovelocity's credentials are as good as any but trainer Paul O'Sullivan is attempting to lower public expectations on the gelding ahead of the Premier Bowl on Sunday.

Successful last year in remarkable circumstances after making a mess of the start, Aerovelocity set himself on the way to winning the Longines Hong Kong Sprint before adding the Takamatsunomiya Kinen in Japan and the KrisFlyer Sprint in Singapore.

Maybe he's feeling older, maybe he's become complacent but he just isn't going as well as he was a year ago
Paul O'Sullivan, trainer of Aerovelocity

While connections of Australian sprinters Chautauqua, Terravista and Lankan Rupee have taken turns arbitrarily claiming the mantle of world's best sprinter in the past 12 months, Aerovelocity's feats in three different countries probably gave him as many runs on the board as any of them.

But, as Aerovelocity attempts to become only the second dual winner of the feature Group Two sprint on Sunday at Sha Tin, punters won't get much of a push from the trainer to say he can do it as a seven-year-old.

"He's got some runs on the board, but maybe he's feeling older, maybe he's become complacent but he just isn't going as well as he was a year ago," O'Sullivan said. "He has had the same preparation as he had 12 months ago - probably gallop for gallop if you wanted to look them up and compare them - and trialled at the same times with the same break between, and so on, he just isn't going as well."

O'Sullivan said that Aerovelocity's behaviour in the stable also lacks its usual conviction and regular rider Zac Purton has also been surprised by how the gelding is going on the track. 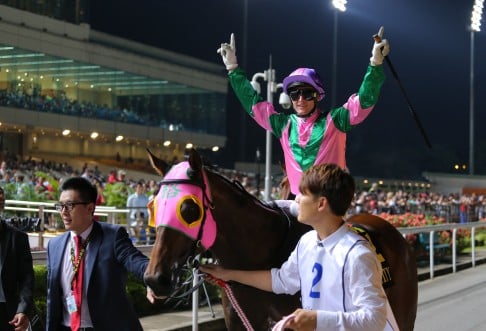 "Normally, he thrives in the stable and eats everything but he's just been totally different this time," O'Sullivan explained. "And in his trials, Zac says he doesn't feel as strong as before. After each trial, he's come back and just said the horse isn't quite there yet.

"So I'd love to say he's flying but it wouldn't be correct. I'm going into Sunday's race first-up happy enough with the horse but knowing there is probably improvement in him as his preparation progresses this time."

In other news, Joao Moreira has been left mystified by but accepting of Godolphin's decision to switch James Doyle in for him on Complacent in the Cox Plate in Melbourne.

Moreira had been named as the rider for the John O'Shea-trained horse in Australia's weight-for-age championship but the Brazilian received a call from O'Shea on Thursday night.

"He just said, 'The boss has decided to put Doyle on Complacent', and that was that," Moreira said.