Brett Prebble's booming start to the season continued with a winning treble that looked for much of the day like it might upset the Jockey Challenge apple cart. 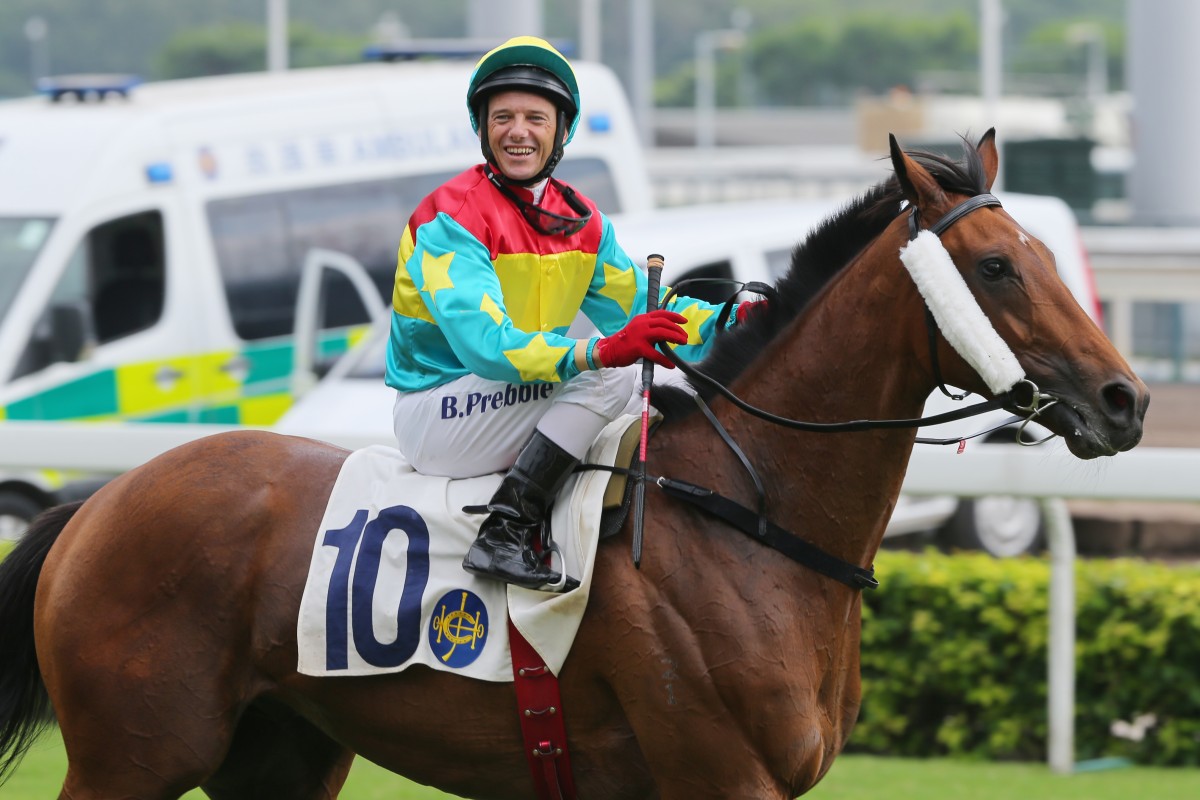 Brett Prebble's booming start to the season continued with a winning treble that looked for much of the day like it might upset the Jockey Challenge apple cart.

Joao Moreira was a very long odds-on shot to win the daily riding challenge but Prebble grabbed three of the opening four races with Lightning And Gold, Premium Champion and Solar Hei Hei and that put a whole different spin on the action. 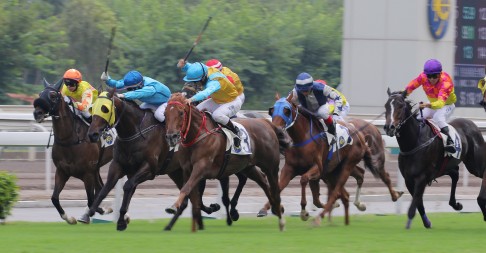 Ultimately, the Brazilian prevailed - without the level of comfort punters usually like when taking $1.15 - but the three-timer pushed Prebble into second on the championship ladder and shored up some long standing connections with wins for Dennis Yip Chor-hong, Caspar Fownes and David Hall, respectively.

"I was really happy to get the first one home because the owner has been incredibly patient - I think he told me it was his first winner for three and a half years," Prebble said. "We tinkered with the gear on him after I watched his replays. The blinkers were not a winning move, he was missing the jump and overracing in them so we took them off, put a ring bit on him and he jumped and raced better and that was the difference." 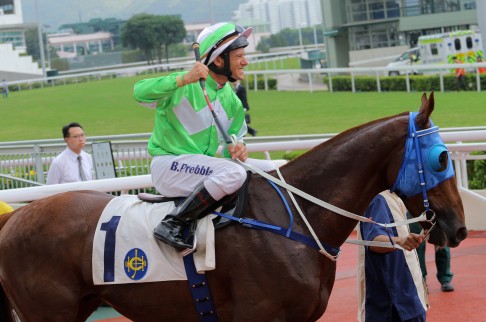 Premium Champion broke through for his first local win despite drawing the outside from the awkward 2,000m start but Prebble said that was never a concern.

"Caspar asked what I wanted to do about the barrier and I said he's not exactly a horse who can go forward so we didn't change tactics and for years I've been watching Gerald Mosse winning 2,000m races here the way this guy won today," Prebble explained. "Back, sit wide with cover and you can go whenever you want to make your move around them. Drawing inside from that start can be awkward when you need a run.

"When I went, he tracked up like he'd bolt in but he made hard work of it in the end."