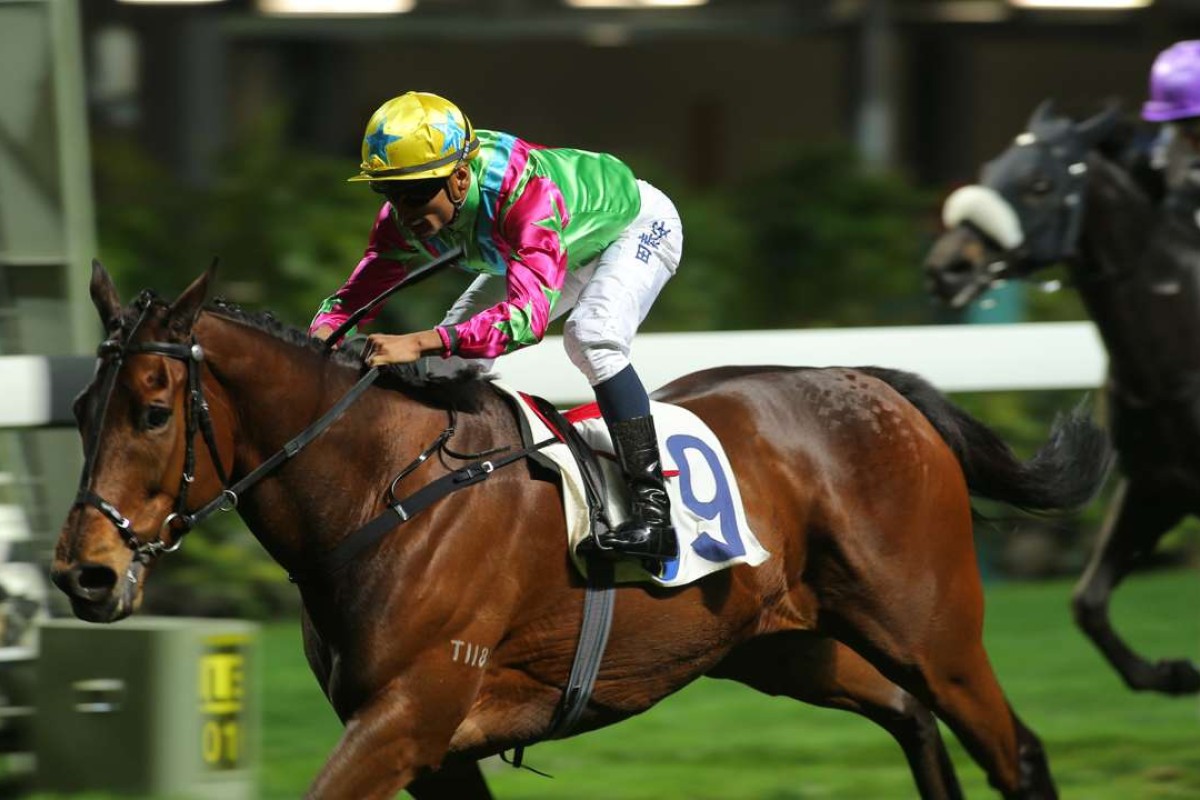 Horse Of Fortune made it back-to-back Class One wins over the extended mile, a soft win that pushed the gelding’s rating into Group race territory, and Millard said whatever happens next is a bonus for the bargain buy.

“He is a real Valley specialist and I guess he has to go to Sha Tin now,” Millard said. “He has done so well to win three races this season, and four overall.

"He didn’t cost much and it took him a while to settle in and reach his potential, but that’s the thing with South African horses - they can take a long time to acclimatise, but the upside is that they cost one-fifth of what horses from other parts of the world do.” 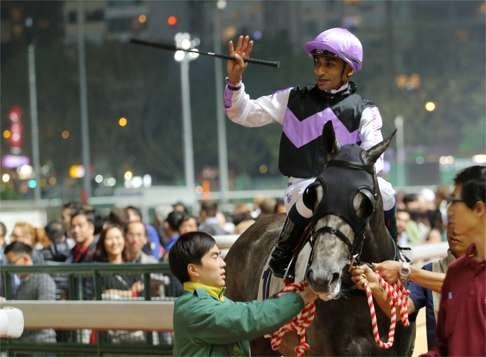 Horse Of Fortune’s win brought up a double for Millard and jockey Karis Teetan, the pair having combined earlier with sprinter Master Viking, a four-year-old that had dropped into Class Five but has now won three straight with yet another front-running display.

“He is in the same boat, it really didn’t agree with him here in Hong Kong to start with,” Millard said. “Barrier one with the rail out in the C really suited him tonight - he was able to use his speed and get his own way.” 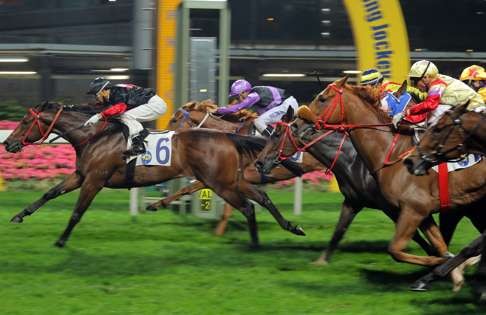 Earlier in the night, Matthew Chadwick broke out of a slump in spectacular fashion as he won his first race since returning from injury midway through last month with an early move from the back on Class Five stayer King Bountiful in a 2,200m race.

“The jockey won that race, not the horse,” King Bountiful’s trainer John Size said post-race, the trainer having already won the opener with Go-Getter. 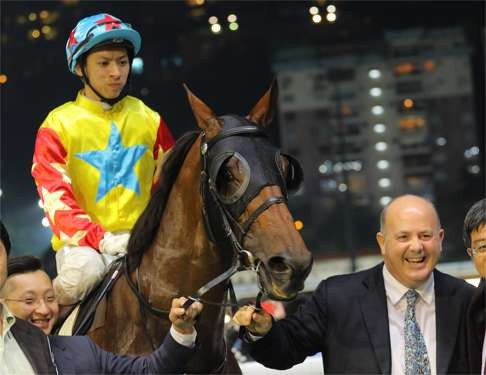 Chadwick had gone 10 meetings without a winner since resuming after early season knee surgery and he wasted no time notching another winner in the following race on Sean Woods-trained Happy Journey.

“He got everything he needed to win there tonight,” said Woods, who moved to seven wins in his quest for 15 - the minimum number he needs to avoid a show cause hearing at the end of the term. “I’m not sure he is a horse that wants to win. He will go back to the dirt now - I think he needs some give out of the ground and that is what helped him tonight.”

Hong Kong’s only female rider Kei Chiong Ka-kei continues to make good progress, notching a first career double and was involved in the most dramatic finish of the night.

The 10-pound claiming apprentice led all the way on Brilliant Proposal, although she did earn a two-day careless riding suspension and a fine when crossing from gate 12 on the Derek Cruz-trained sprinter. 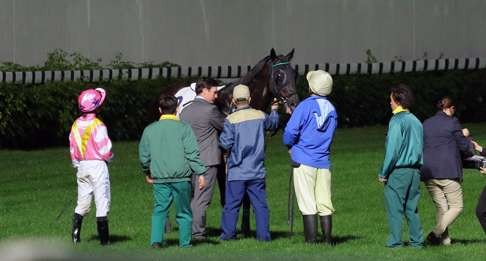 The real drama occurred just before the line - and just after - when Alex Lai Hoi-wing appeared to have the race at his mercy on Fantastico. However, when correcting his mount, which was hanging in, he seemed to cost his horse victory.

Lai was suspended anyway, receiving a three-day careless riding ba and HK$30,000 fine before Chiong was forced to dismount shortly after the line after Brilliant Proposal showed signs of severe lameness.

“Let’s hope the horse is OK,” Cruz said after his horse was immediately taken by float back to Sha Tin. “Kei showed good presence of mind to jump off when she noticed something was wrong. She is riding well and we thought the 10 pounds off his back would be perfect.” 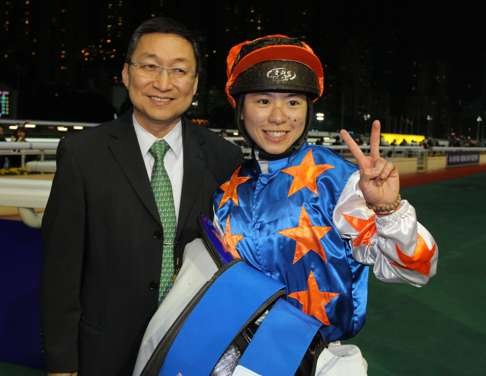 Chiong later denied Teetan a treble when she swooped late on All Win Boy – just her second win for boss Francis Lui Kin-wai.

Joao Moreira took his season tally to 107 wins with a double on Go-Getter and then King Of Mongolia at the five-year-old’s second start for Danny Shum Chap-shing.

“He is a happy horse at the moment,” Shum said. “He had the right situation - a nice draw, a solid speed and a top jockey.”

Neil Callan also fell foul of the stewards, receiving a two-day ban and a fine for careless riding on Amazingly in race six.