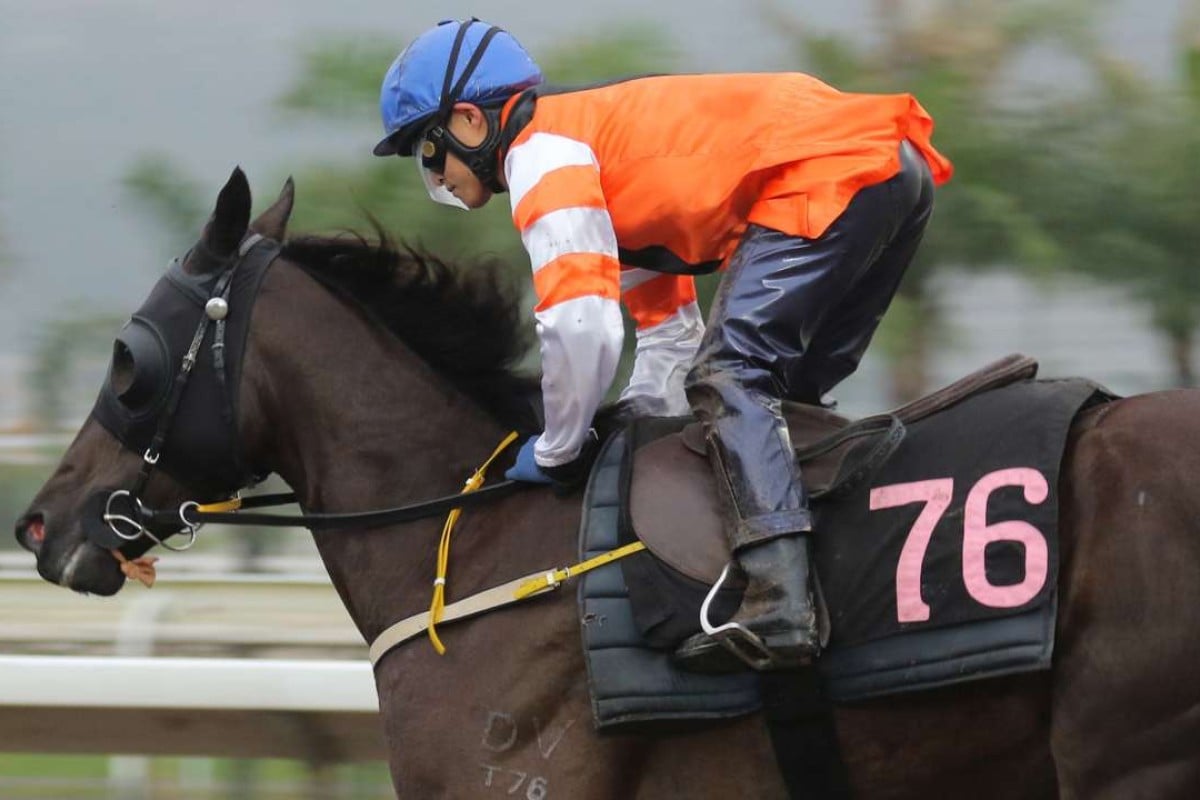 The fine tuning will continue for Golden Glory but the former New Zealander did enough on Wednesday night to make him a horse to follow in the near future.

The five-year-old has been down a long road since his last win almost exactly two years ago, and his eye-catching fourth in Wednesday’s Class Three feature was just his fifth race start since then.

The specifics of his issues are not immediately clear but obviously there have been a few, and he had a year off after leaving David Ferraris’ yard in March last year. He had run decent enough races at his first two outings before hanging badly at his third, then moved to Almond Lee and then came the break before he again hung at the first run for Lee in March.

Lee was required to give him a number of trials before returning to the races but there is obviously something to work with at his current rating of 59 as he handled the Class Three race well enough and is eligible for Class Four. 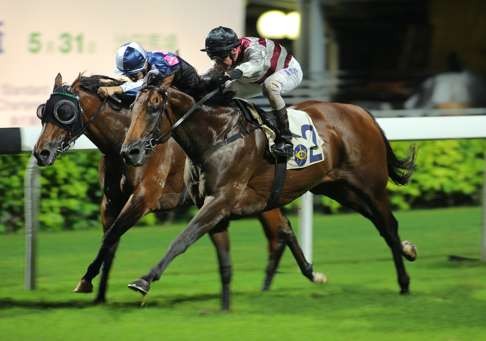 A winner of two from five in New Zealand, both on the soft ground that abounds at this end of the season, Golden Glory looks capable of breaking through before the end of the term.

David Hall-trained Kirov did a good job in the fourth on Wednesday at Happy Valley and he is another who can win soon as long as he doesn’t bump into anything too talented. He only recently dropped back into Class Four so that might be a key factor and Kirov’s only other win came late last season at the city track.

After an inexplicably bad run three weeks ago on the dirt, where he had performed satisfactorily in the past, his performance midweek suggests he is ready to win again and maybe the Valley is his place.

Always three wide and exposed back in the field, Kirov still had the strength to run on late in the race behind Lucky Profit over 1,200m to be just behind the placings.