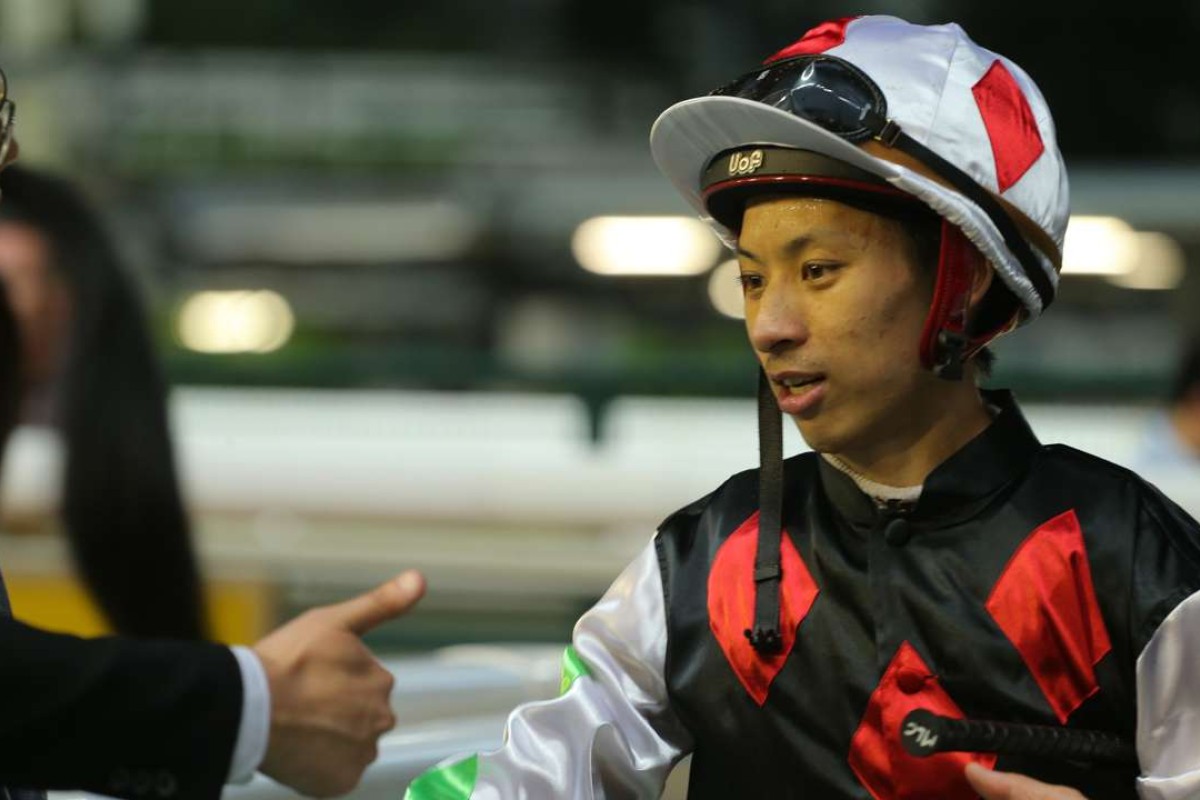 Wednesday night was not a night for horses in front on the rail but I’m A Witness did enough from that position to suggest he will be ready to win again when he steps out again.

With the drizzling rain about much of the day and night, the inside rail wasn’t the help it normally is at Happy Valley and it was probably a night to be somewhat forgiving of horses which didn’t turn up.

Winners were finishing off down the centre of the course and looking good doing it. 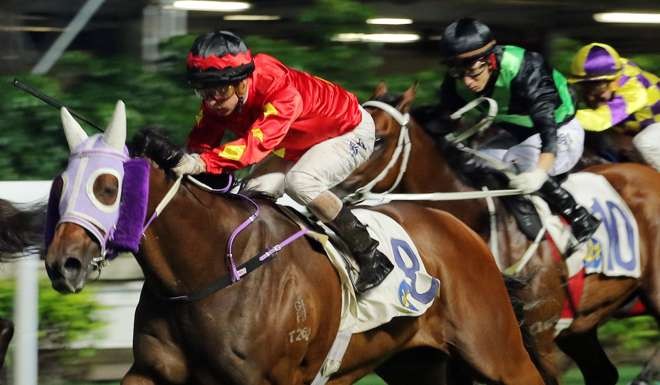 I’m A Witness, on the other hand, raced against the inside much of the event, although he was able to dictate the terms of his Class Three sprint. When he slipped up a gear rounding the home turn he did look to have quite a bit to offer, Matthew Chadwick was able to steer him several horses away from the inside and he shook off the nearest chasers, including favourite Lucky Profit.

But the Tony Cruz-trained five-year-old ran out of legs in the final 100m, with Lucky Profit gathering him up again and both horses being swamped by Hang’s Decision further out in the better going.

This looked a decent form race headed up by horses with more wins in them, and I’m A Witness will be better for the first-up run and harder to get past next time in something similar. 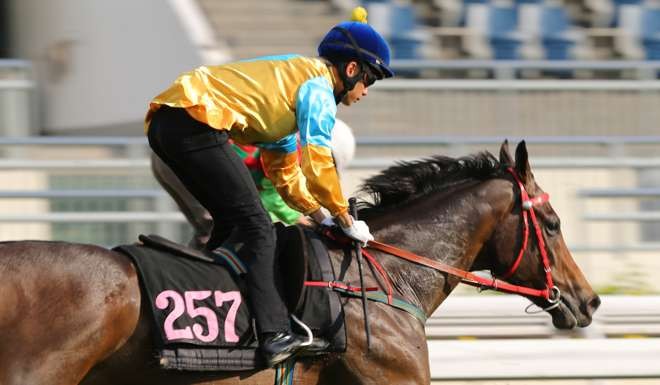 Chadwick was also aboard two races earlier when Royal Spirit quietly made himself a horse to follow, at least in the near future, despite his record of 13 starts without a cent of prize money.

The Michael Chang Chun-wai-trained gelding dropped two points for his unplaced effort to leave him just one point off Class Five, where things should start to improve for him.

He worked home soundly over 1,200m on Wednesday night, but his final run last term at Sha Tin caught the eye over 1,600m so a step up in distance might be in order.

That might coincide with his class drop and it might also coincide with a switch to the dirt, where Royal Spirit’s best efforts have been produced to date.