Those stars, as well as Good Method and Polymer Luck, are worth following from Saturday’s Sha Tin meeting 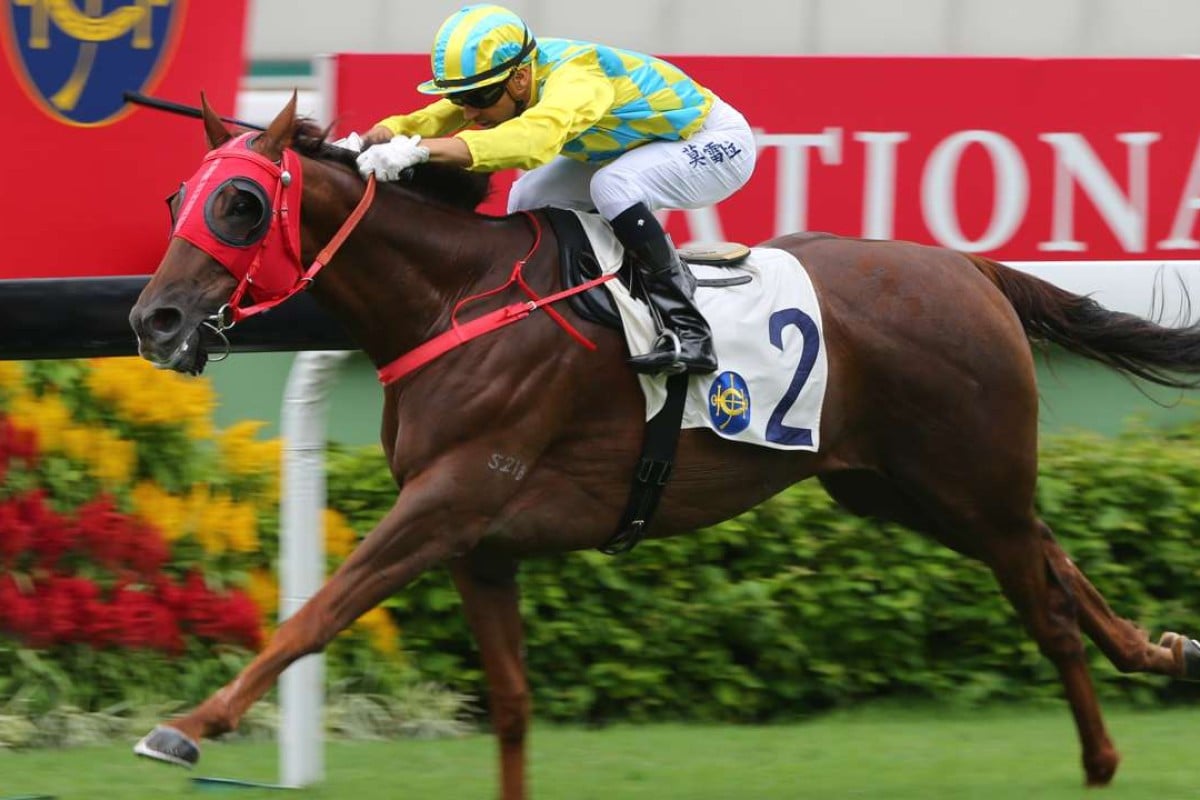 Good Method has the scope to win in Class Four. Photos: Kenneth Chan

There were loads of horses that went into black books on Saturday via the stewards’ report, with several scrappy, messy-looking races and horses blocked for clear running.

And there were of course a number of quality horses getting ready for Group One assignments but let’s aim a little lower and look at two black bookers from the Class Five.

The winner, Good Method backed up a very good first start this season and should be able to win in Class Four despite an eight-point rating hike and Polymer Luck’s first run for Francis Lui Kin-wai, and first in the cellar class, was an eye-catching second to him.

Polymer Luck made a mess of the start and settled well back but closed off far better than the rest for second and a single point added to his rating keeps him in the bottom grade. 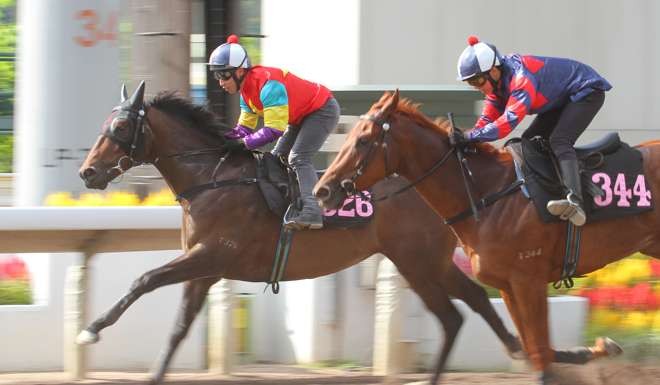 A lightly-raced son of Pins who just turned four, Polymer Luck has scope to make the grade himself in Class Four with added maturity now and over further than Saturday’s 1,400m.

Looking at the high class races on Saturday, the form from the National Day Cup looks vulnerable with moderate times standing out as a characteristic of the race.

The leaders dropping the anchor going on the circle in the Celebration Cup impacted on that race too but there were good signs from two of the heavyweights of mile racing, Beauty Only and Contentment.

Contentment battled well considering Brett Prebble was forced to come out around the leaders before he would have wished and the gelding was exposed for a long time. 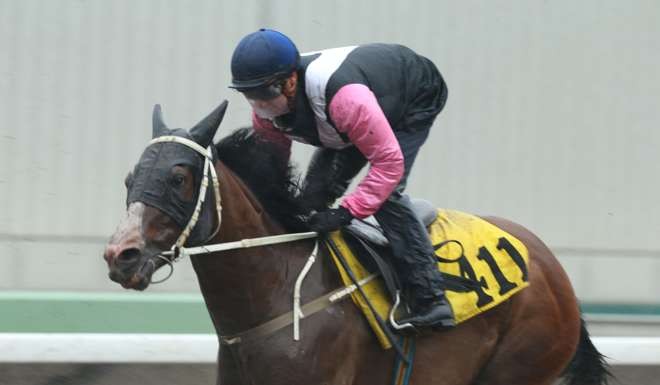 The slow-down may have slightly flattered run-on horses too, as they made ground from the rear cheaply from the 600m to the 400m, however, Beauty Only still put in the run of the race.

His final sprint was less than a length slower than that of the winner Joyful Trinity but at his first run for four months and with 17 pounds more in the saddle – when these two meet under level weights as the stakes go higher, there is every indication that Beauty Only will be turning this result around on Joyful Trinity.