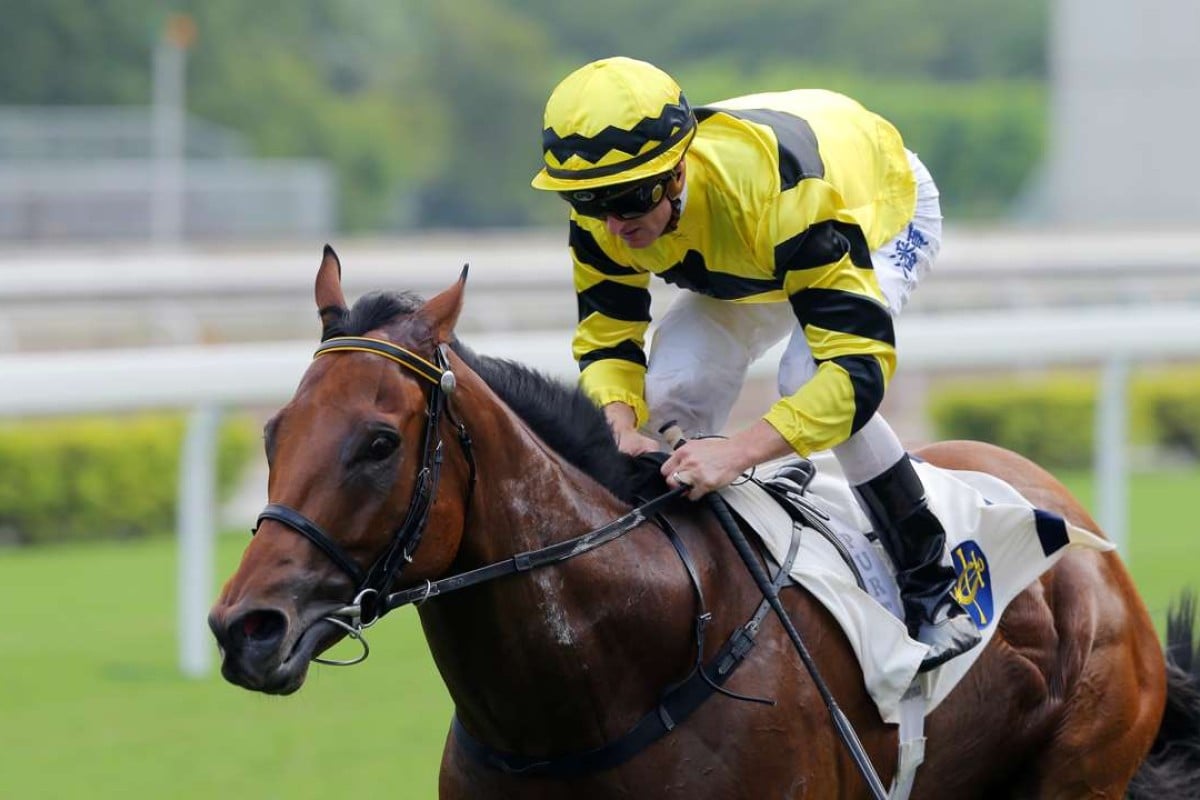 The promise of a strong pace to sit behind and the switch to a preferred high draw should see Michael Chang Chun-wai-trained Dragon Master improve on an already impressive straight course record in the Pok Oi Cup, 1,000m at Sha Tin on Saturday.

Dragon Master (Karis Teetan) resumed from his summer break with a strong win coming from off the speed on September 18 under Zac Purton.

The waiting tactics were forced to some extent by Dragon Master’s barrier two draw that day but it is a style that suits the versatile four-year-old well in any case and he gets a chance to sit off them again and show his turn of foot.

This is a race certain to be run strongly, with eleven runners and more than half of them capable of leading a 1,000m race under normal circumstances.

But it will be the one-trick pony speedsters like Go Baby Go (Nash Rawiller), Ocean Roar, Thor The Greatest and Gallant Rock who look most likely to compete for the front.

Dragon Master has good speed but there is no benefit employing it to do anything but stay in touch here and it won’t surprise if quick horses like Beauty Master (Purton) and Grace Heart, take a similar tack. 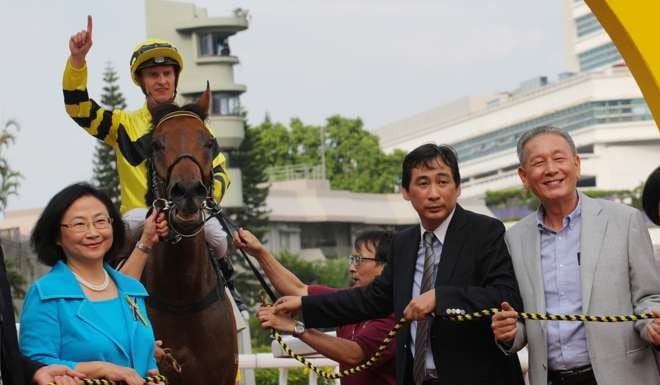 They might let the hot speed burn itself out then come at them in the final 200m.

Beauty Master gets a small weight turnaround on Dragon Master for the three-quarter length margin last time but is he as progressive as Chang’s sprinter, who has won three of six and looks capable of mixing it in a better grade than this?

And there is the barrier draw turnaround – Dragon Master overcoming gate two to win last start and moving to a preferred gate 11 while Beauty Master goes the other way, from gate nine to gate seven.

Nevertheless he looks the strong danger in the race and it won’t be any shock if they run the quinella again.

Go Baby Go is an interesting runner dropping back to Class Three for the first time in almost four years and can run a race but, as a nine-year-old, his best is well behind him.

The other interesting one, considering the strong pace, is Royale Elegance (Ben So Tik-hung) who has his first run for Chris So Wai-yin after a move from John Moore.

Royale Elegance has been a horse who carries his head up and over races at his usual distances 1,400m and 1,600m but those horses can often race more tractably dropping back to the stronger tempo of distances considered short of their ideal. On the negative side, barrier one isn’t ideal.