While most of the focus will be on Sunday’s three Group Twos, don’t forget about a couple of the most promising horses in Hong Kong 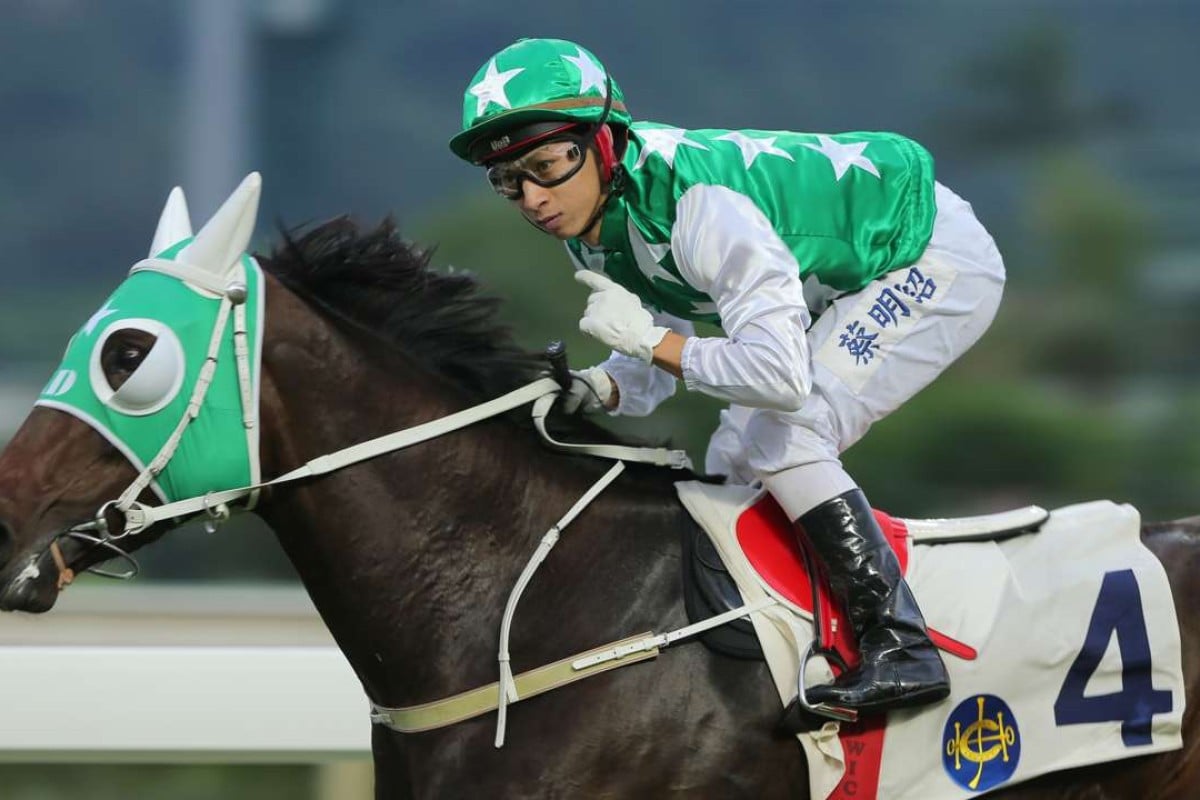 The three Group Twos provide plenty of wow factor on Sunday at Sha Tin but after the features a couple of Hong Kong’s future stars, Pakistan Star and Mr Stunning, will keep fans at the track until the final race.

Tony Cruz’s Pakistan Star, a three-year-old that might already be Hong Kong’s most popular horse courtesy of two dramatic wins, contests race nine before the return of the John Size-trained sprinter Mr Stunning in the last.

Pakistan Star (Matthew Chadwick) lost few admirers when he was second to Mr Bogart just over a month ago and now steps up to what looks a more suitable 1,600m in the Fan Lau Handicap (Class Two).

The more sedate tempo at a mile should allow Pakistan Star to take a more forward position than the situation he has faced at all three of his starts – that is, being chased along by Chadwick to even keep up with the second-last horse. 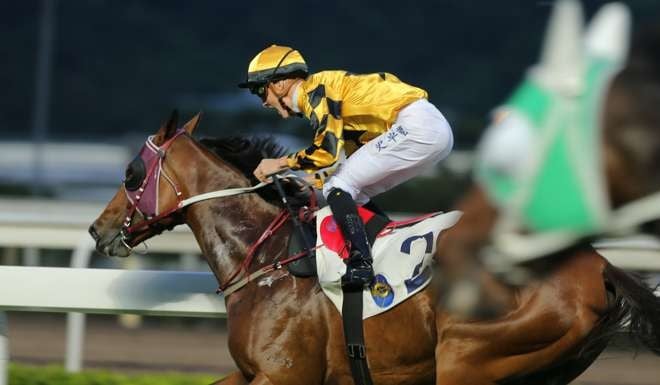 Sectional times from his last start defeat show that Pakistan Star ran just as well as he did first-up, over what was clearly a distance that favoured his rivals more. The son of Shamardal sprinted home his final 400m in a slick 21.65 seconds, that coming after running solid middle sections just to keep pace.

Mr Bogart has since returned to frank that form with a second to Racing Supernova as 2.5 favourite in the Panasonic Cup and Sunday’s race doesn’t seem to contain anywhere near the quality of the Class Two that saw Pakistan Star’s colours lowered for the first time.

It’s not like being beaten in Class Two is a black mark or sign a horse isn’t of Group One quality anyway. Of the seven horses contesting the international trials on Sunday to have won Group Ones, six of them — Able Friend, Designs On Rome, Blazing Speed, Contentment, Giant Treasure and Peniaphobia, were beaten in Class Two. The only horse that didn’t lose in Class Two? That would be Aerovelocity, but even he spent a season stuck without a win in Class Three.

Perhaps the early hype had us measuring Pakistan Star’s progression a little harshly and expecting too much too soon, but rest assured he is on the road to stardom and finds an easier test here than last time out.

Mr Stunning is no stranger to surprise defeats in the lower grades – he was rolled as odds-on favourite in Class Three in March – but bounced back with a gutsy win with a big weight at Sha Tin in April.

That victory may have only been by a short margin, but Mr Stunning was forced to sit three wide and without cover. There was the added degree of difficulty of a three-year-old carrying a big weight against older horses.

That’s where Size was wise to sit Mr Stunning out for the remainder of the term, avoiding the possibility of another gut-busting run in the summer heat, and gently progressing the son of Exceed And Excel through the trials. 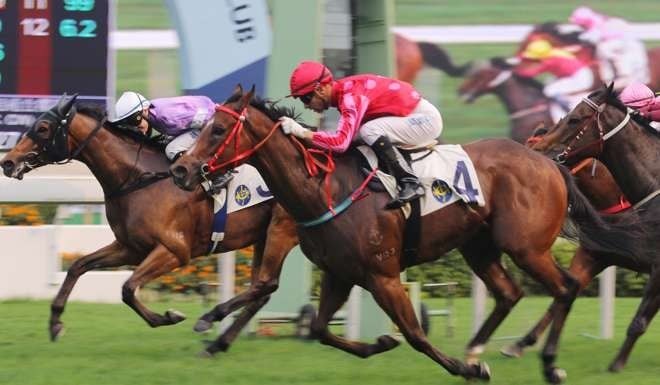 Four trials have Mr Stunning near race fit and ready for a return against a strong group, yet this time he is getting, not giving, weight to his more experienced rivals.

Although barrier one isn’t necessarily straightforward, Mr Stunning has the gate speed for Moreira to maintain a box seat position and three of his main rivals have drawn wide, with Bad Boy (Tommy Berry), Key Witness (Silvestre de Sousa) and Line Seeker (Zac Purton) all jumping from tricky gates.

New Asia Sunrise (Gerald Mosse) is the likely second favourite, drawn four after a tremendous first-up performance where he sat wide and still scored by a half-length, but he will be spotting Mr Stunning 10 pounds and that seems too much of a task.