Je Pense is likely to be 200-1 in the fourth leg of the International Jockeys’ Challenge – why is he there?

Alan Aitken says if you’re going to push the IJC as the biggest event of its kind in the world, you can’t have horses with no hope getting a start 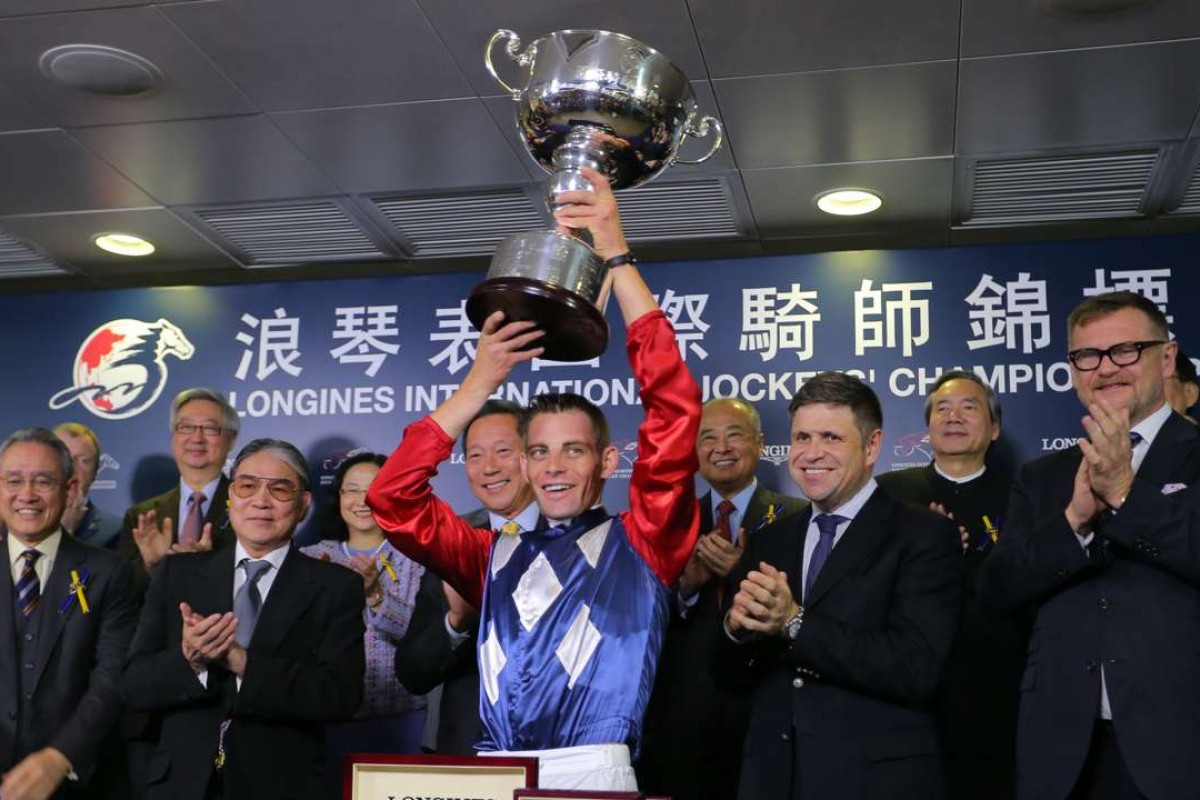 As we head off to Happy Valley on Wednesday night for the Longines International Jockeys’ Championship and the Jockey Challenge that applies only to the series races, former Post racing editor Murray Bell has reminded me that the latter was once only a barrier trial for a race which has never arrived.

The Jockey Challenge is small beer by Hong Kong turnover standards but would be significant in most jurisdictions, handling anywhere from HK$8 million to HK$13 million a day as horse players try to back the leading jockey for the meeting.

But it was once considered rather more significant as a taste of fixed odds betting for punters in a racing centre which had never really experienced such a thing.

More than a decade ago, current Jockey Club chief executive Winfried Engelbrecht-Bresges was the club’s racing director, and he intended the introduction of fixed odds Jockey Challenge betting to be the forerunner to fixed odds betting on the international races.

Alas, the fixed odds ante-post markets on the Vase, Sprint, Mile and Cup on Sunday remain in the unsanctioned hands of William Hill, Victor Chandler and co, and have found a dusty and quite likely permanent corner in the too hard basket at Sports Road, where the issue is and will remain how to offer fixed odds wagering on an event where the club also presides as stage manager and integrity overseer. That is a can of worms nobody wants opened.

Meanwhile, the IJC has grown to a nice level of international recognition and the club proudly touts it as the richest such event in the world.

That is perhaps a matter of semantics as there are other events which offer less prizemoney to the successful jockeys, but do offer some very good appearance money for all participants, which would make the comparison more interesting.

But that is not the subject of this article. What this is about is the vetting of the fields.

The IJC fields include Je Pense, who will likely be as long-priced a proposition as any on the entire card. He had moderate form in Australia, somehow slipped through the fence before more stringent importation guidelines were put in place and was 200-1 for his intended debut in October when scratched at the gates after being kicked by another runner. 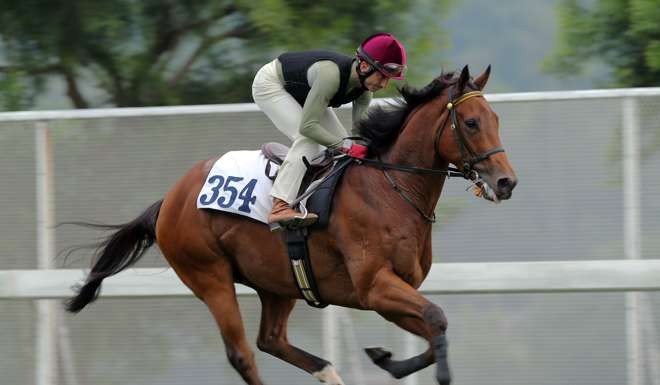 What we are asking is why he is part of the IJC?

In order for the IJC to be attractive, both to punters and the invited jockeys, the races must be as competitive as possible and we believe it behooves the Jockey Club to manage that and ensure that 100-1 chances aren’t running.

At present, the usual entry rules are applied to the four IJC legs as though they are just standard races, that’s how Je Pense is there, but they are not standard races.

The club has already offered enhanced prizemoney for the four legs, above the usual levels for those race classes, with the intention of attracting competitive fields in order to give every jockey at least the possibility of a reasonable chance in each race. In a jurisdiction like Hong Kong, where 95 per cent of the races are run under tight handicap conditions, that should be possible.

But what has happened at different times is that thoroughly uncompetitive runners have been allowed to line up.

Two years ago, young American star Irad Ortiz junior turned up keen as mustard for the IJC and that enthusiasm was greeted with three 100-1 chances in his four randomly drawn mounts. Good luck with that. 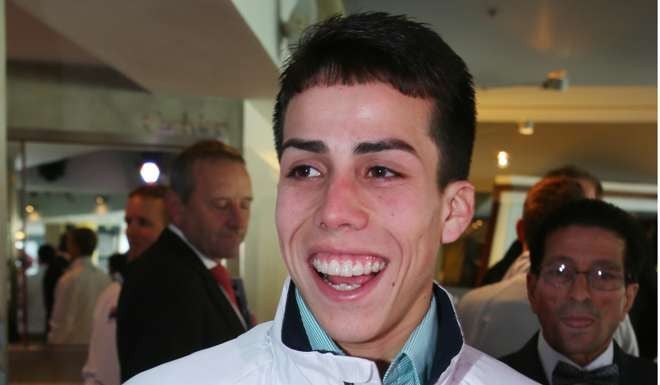 Now, let’s say up front that we reject absolutely the notion of total administrative control over the competitiveness of the races, given that the barrier draw at Happy Valley has such an impact on a horse’s chances. Still, there is no excuse for what we see here.

Either of the reserve runners in the eighth race would add to the depth of the race – Happy Spirit even won a leg of the series last year – while Je Pense brings nothing to it.

And that’s the kind of presence we think should be controlled when it comes to just these four races a year – suspend the usual entry rules to provide the best, most open fields available.