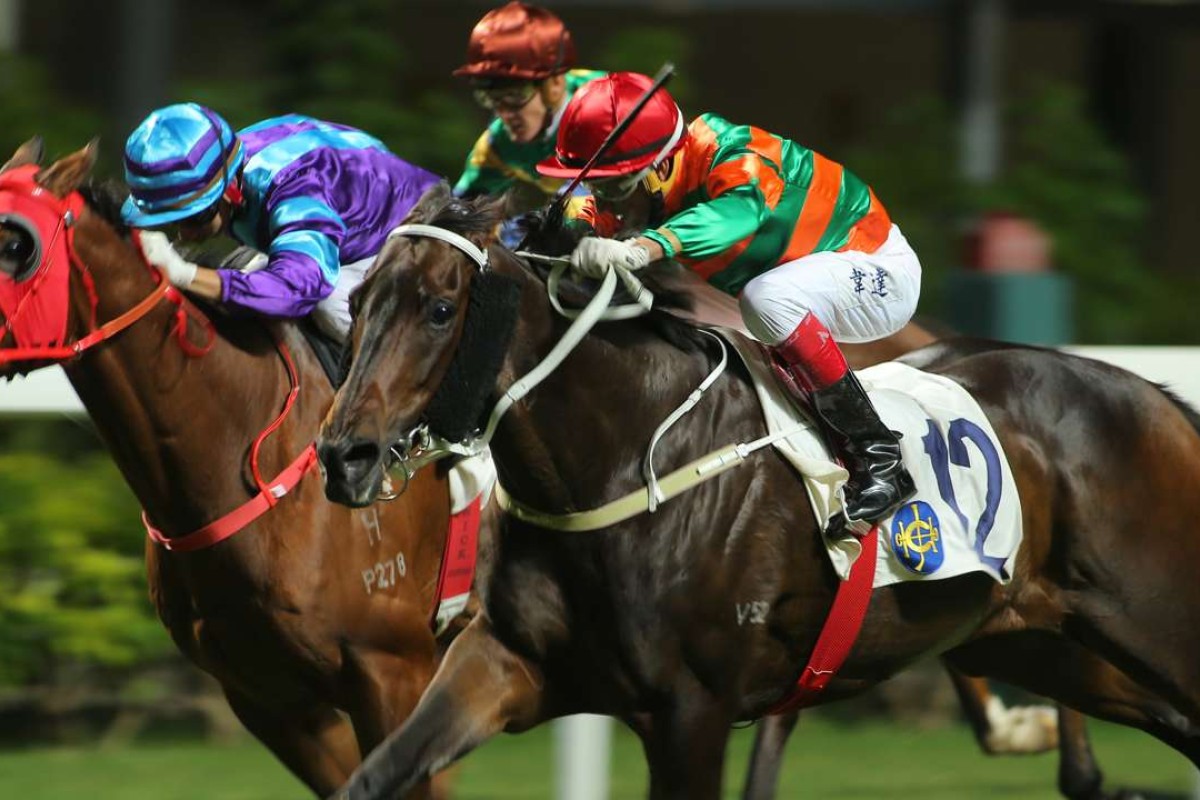 The Tony Cruz-trained Verbinsky looks one of the main beneficiaries of what promises to be a true speed in the Choi Hung Handicap (1,200m) at Happy Valley on Wednesday night.

Without a trophy race on the card, the final two races for Class Two horses are the main events, and consistent Verbinsky (Silvestre de Sousa) gets the right circumstances to prevail in a very even final contest.

Since Cruz switched Verbinsky back to shorter sprints, where he seems to relax a little better, the gelding has won two and placed two, all at Happy Valley over this distance.

But his latest attempt, when third to Country Melody, wasn’t assisted by a moderate tempo after Verbinsky got back to midfield. 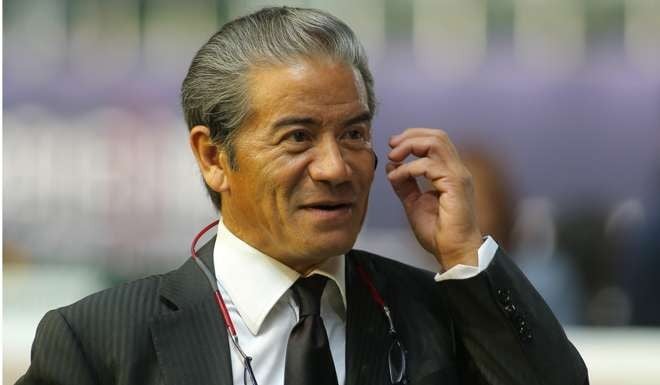 He ground away manfully in the straight to run the winner to half a length but he should be better suited trailing the speed in an even speed tonight.

From gate four, Verbinsky looks the first horse trailing that group and that should give him every chance to close off strongly. And, bearing in mind that Verbinsky had not run for six weeks before his last appearance, he should be fitter for this race. 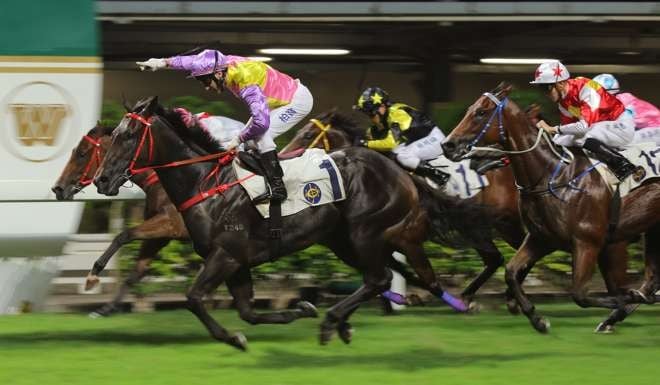 Also looking for a true tempo is Happy Surveys (Karis Teetan), who looks better placed back to 1,200m at the Valley, where he has won four races, than the dirt mile last time.

There wasn’t a lot wrong with his previous effort when he ran on into midfield behind Blocker Dee (Vincent Ho Chak-yiu) after missing the jump. For a change, he has drawn well so a better start might see him in a better position to close off this time.

Likely favourite Sea Jade’s prospects are strong despite a rise in class but he had a solo lead in both his two recent wins here and that scenario looks unlikely here.