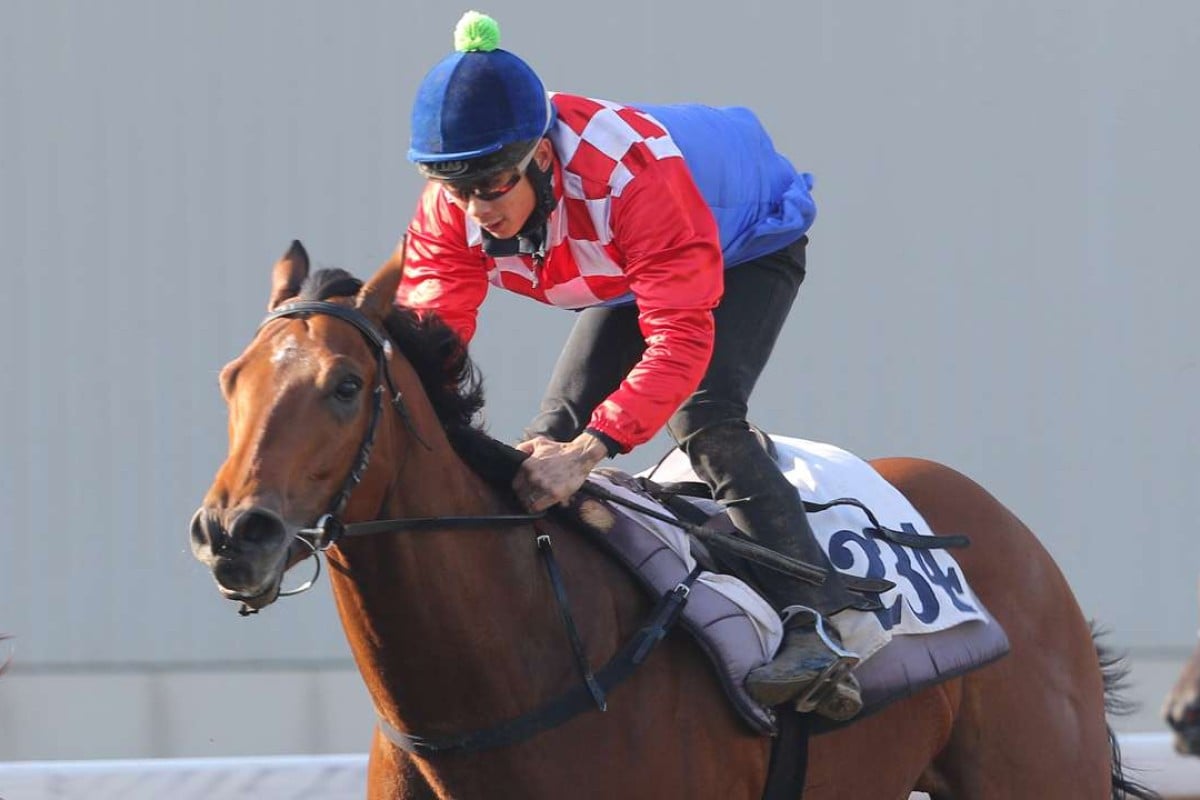 All-weather meetings are rarely the repository of promising horses and usually more like a last chance saloon, but a couple of black bookers did emerge from Wednesday night’s second dirt fixture in six weeks.

Trainer Benno Yung Tin-pang chose the all-weather for the debut of the British-bred Money Money and he followed up a decent trial amongst some big names recently with a sound fifth to Forza Avanti over the 1,200m trip.

The gelding had enough speed to stay in reasonable touch with the leaders in a midfield position then stayed toward the rails on the home turn.

He railed through and kept on well without ever really threatening, not so much quickening as grinding, but backing up the impression left by his trials that 1,200m would prove to be on the short side.

This wasn’t the strongest Class Four that Money Money could have struck on debut, but the early speed he showed under race conditions will come in handy when he steps up in distance to something more appropriate and he should pay his way in the near future.

In the following race, the Paul O’Sullivan-trained Glenealy Prize was having his first appearance on the dirt as well as his first attempt beyond 1,600m and looks to have resurrected things with a solid second to Works Of Art.

Works Of Art hangs on to take the fourth of the night for Matthew Chadwick and John Size with four more races still to come #HKracing pic.twitter.com/odqFnHnNtj

Early on last season, Glenealy Prize looked to hold a little promise after an unlucky debut then a win at just his second start.

But the wheels fell off almost immediately after and the best Glenealy Prize could manage since was bobbing up into a place here and there.

O’Sullivan has tried blinkers on and off without success and different combinations of gear with them but Wednesday night was the first time for some time that Glenealy Prize looked to travel like a chance.

There’s no denying he got all the favours under Brett Prebble, racing comfortably in the box seat to the home turn and saving ground on the back of the winner, but the five-year-old was clearly suited by the cosier tempo of 1,800m and he looks to have turned the corner.