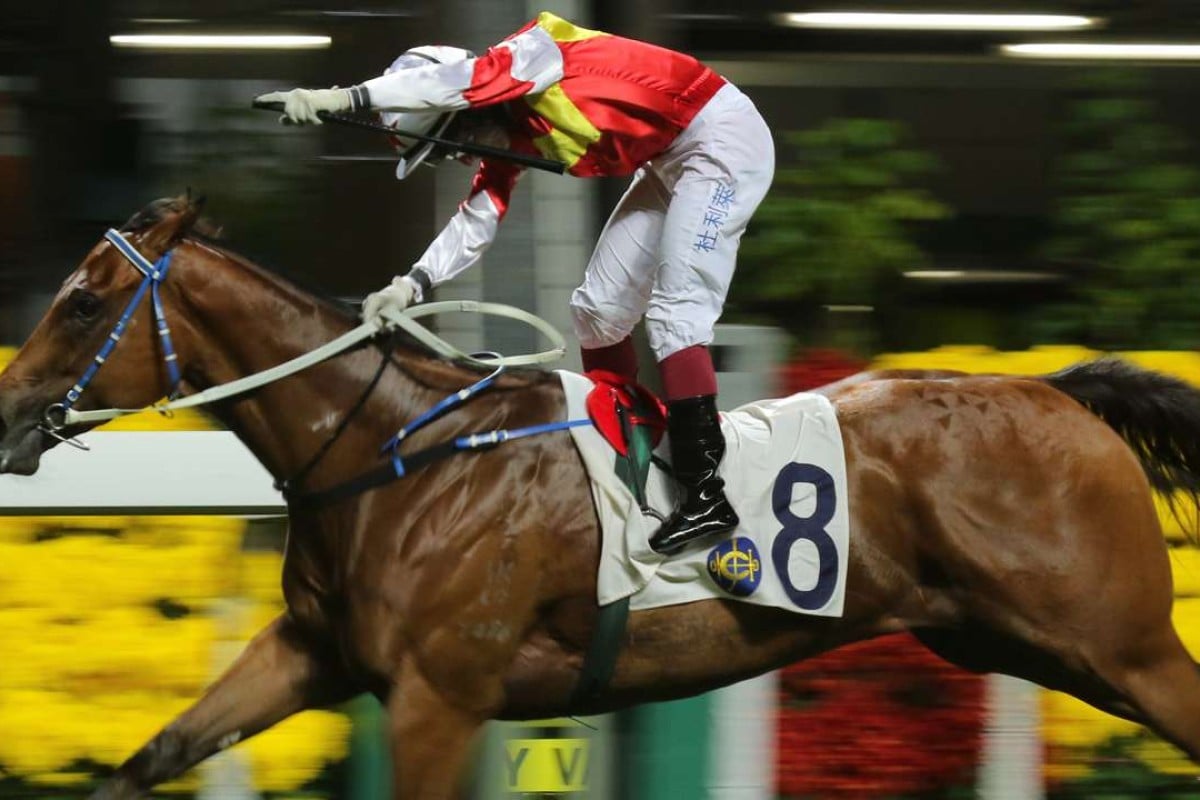 Popular jockey Olivier Doleuze returns from a freak injury on Wednesday night at Happy Valley with a small but strong book of rides and a chance to make up for lost time.

The French rider injured his right foot when it was jammed in the small gap in the running rail right in front of the winning post three weeks ago while fighting out a close finish aboard runner-up Grand Harbour.

Making matters worse for Doleuze was the fact Joao Moreira was able to win on Grand Harbour during the five-meeting stretch he spent on the sidelines.

Two rides from Caspar Fownes, Robust Momentum and Victory Marvel, plus two for leading trainer John Size, Giddy Giddy and Arm Runda, give Doleuze at least some ammunition and a chance to find some rhythm. 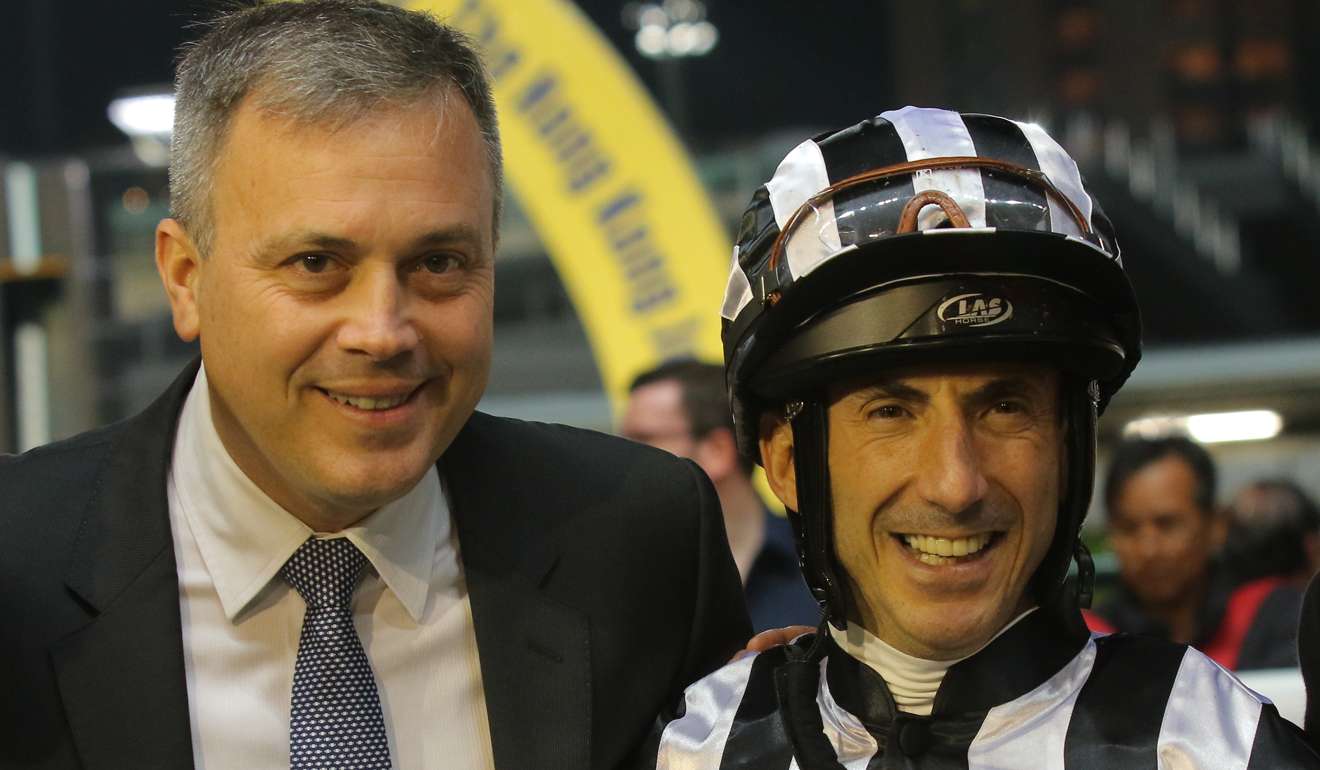 The Fownes-trained pair probably represent the best hope of success, with Victory Marvel chasing a fourth win for the term in the Arsenal Handicap after Robust Momentum steps up to 1,650m earlier in the night.

Victory Marvel was only just edged out in a close finish by Blaze Stamina two weeks ago and may have won had Douglas Whyte not been forced to check off leader Moment Of Power’s heels with 150 metres to go and lost momentum at a key stage.

Meanwhile, Robust Momentum steps up beyond 1,200m for the first time this term in the Hong Kong Football Club Centenary Challenge Cup to 1,650m, a distance the seven-year-old has been successful at three times previously. 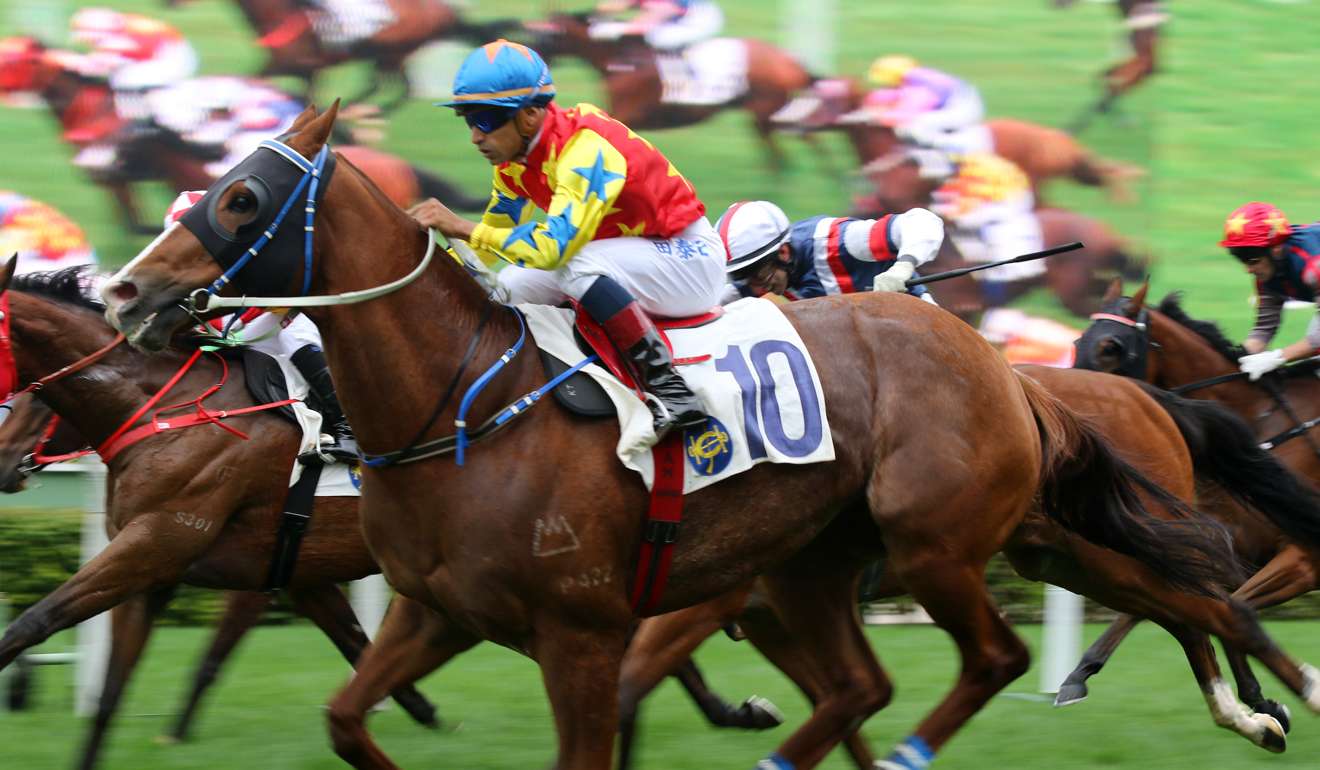 The biggest issue for Giddy Giddy will be jumping from barrier 12 in a helter skelter 1,000m Class Five and Doleuze will certainly need some luck, but for last start winner Arm Runda, the challenge will be carrying five more pounds against what looks above average Class Four opposition.

Primary amongst them will be Hot Hot Pepper (Zac Purton), Contribution (Whyte) and High Volatility (Moreira).

Paul O’Sullivan’s Hot Hot Pepper has raced consistently for most of his 13-start career without winning, being beaten by a head margin twice and also forced to work hard from wide barriers at times.

Now the five-year-old gets a golden opportunity in the Jaffe Handicap from barrier four in a race where an abundance of speed should allow Purton to sit just off the pace at 1,200m.

Moreira supporters looking to unload their windfalls after the Brazilian’s record-breaking haul on Sunday will need to be cautious but the leading rider still has his usual group of top chances.

Fownes’ Imperial Seal was sent around 2.2 top pick last time out as he chased three straight but had to work very hard from a wide barrier for Moreira.

Once in front, Imperial Seal didn’t get any respite either, attacked for the lead in the middle stages and forced to sprint from around 600m to go before fading.

From barrier five in the Johnston Handicap, Imperial Seal should be given a chance to find a softer run in transit against an average Class Four field. 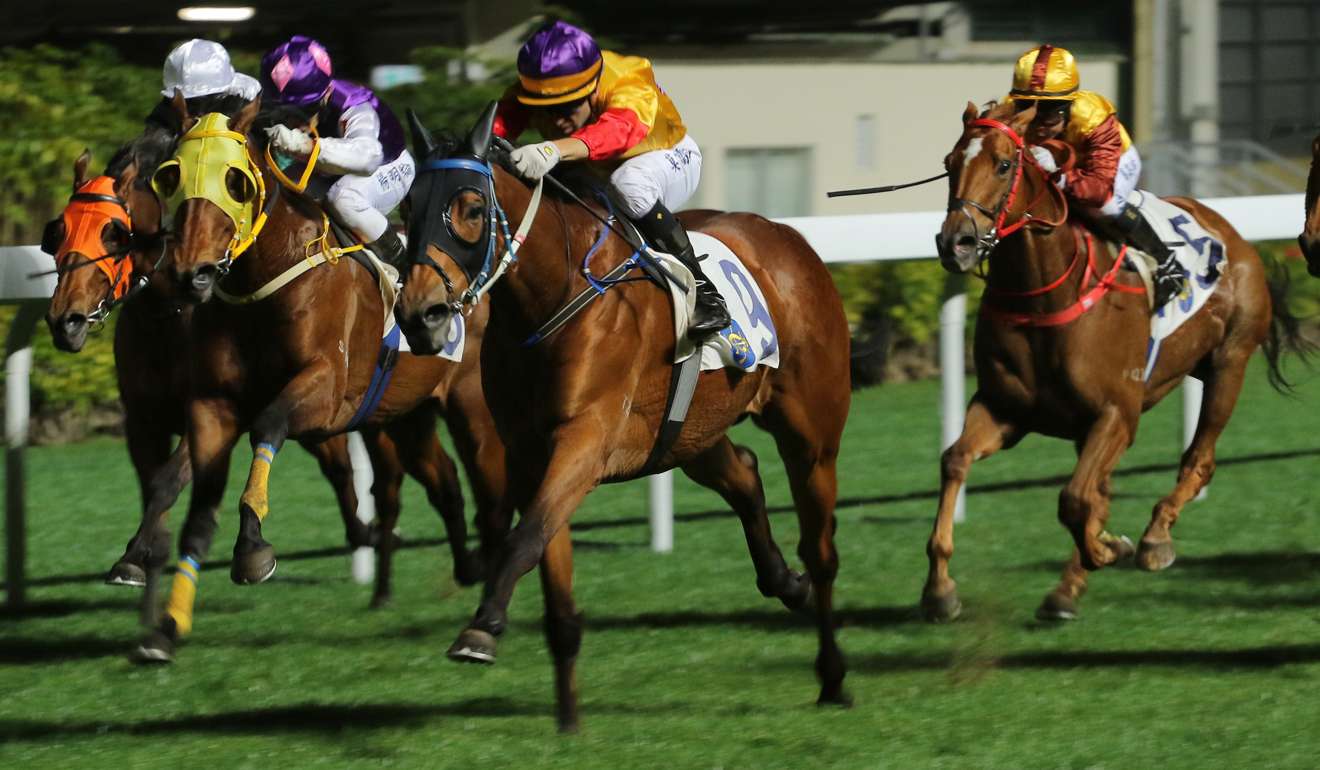 Amazing Feeling (Umberto Rispoli) could be the danger as the Richard Gibson-trained four-year-old finally steps up to the extended mile after a number of eye-catching performances in sprints.

Moreira’s record in Class Five this season is extraordinary, with 25 of his 110 winners achieved in cellar grade at a strike rate of 37 per cent, up from his overall rate of 25 per cent.

There is only one Class Five tomorrow night but Moreira seems to have found the best horse to be on as he replaces suspended jockey Chad Schofield on Show Mission in the Luard Handicap.

Trainer Me Tsui Yu-sak brings Show Mission back in trip after his horse just failed to run down leader All Together last start over 1,200m.

Even though coming back to 1,000m doesn’t look all that ideal, Moreira should have the lowly rated four-year-old fired up from barrier one and ready to find a perfect race position.