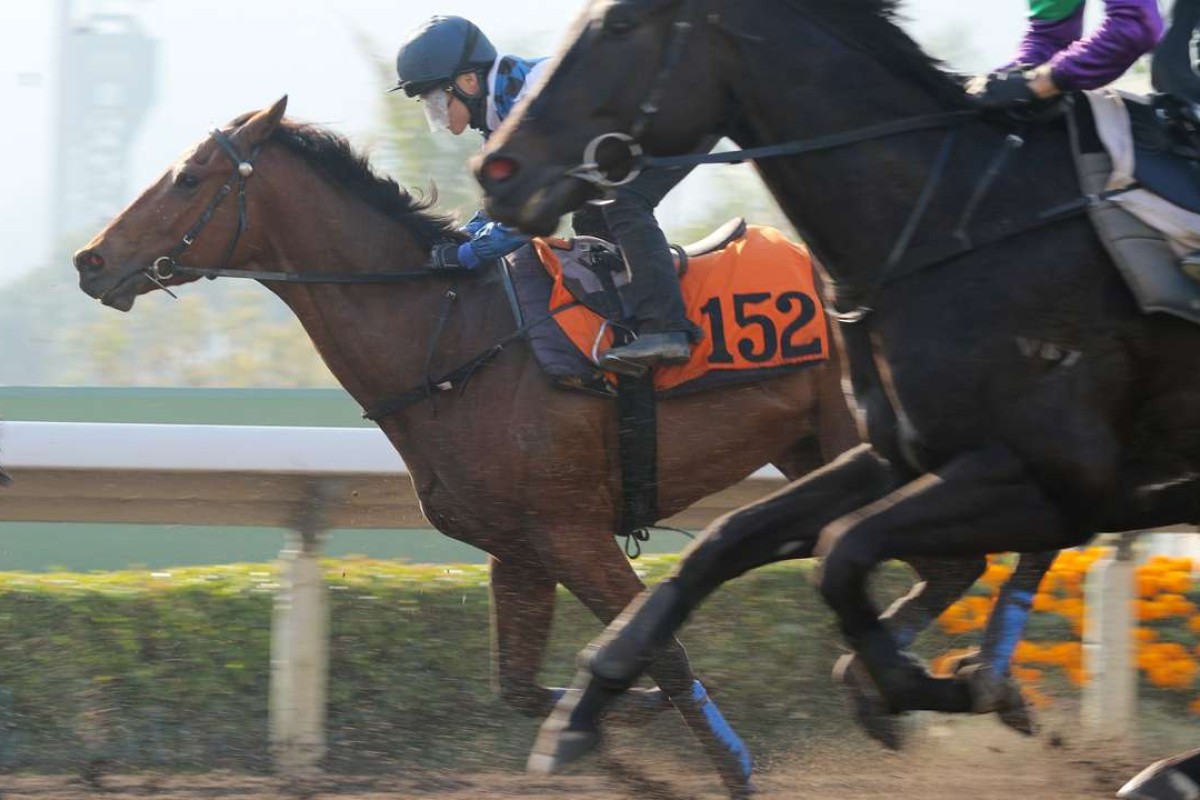 Such A Happiness (inside) trials at Sha Tin in February. Photos: Kenneth Chan

Not many video watchers will have missed the run of debutant Such A Happiness in the opening race on Sunday and he heads the list of black bookers.

A three-year-old by Savabeel from a Volksraad mare, his pedigree suggested 1,200m was going to be on the sharp side and his barriers trials, both in New Zealand and in Hong Kong, had indicated that too.

So it was no surprise that he was lengthy odds and no surprise either that he was hurtling home in the final stages to finish fifth behind a rampaging Easy Touch, who looked right back to the best of his early form in New Zealand.

This race was run sedately to the corner then ripped home in the fastest sectionals of the day so it was no easy task to take ground off Easy Touch, but Such A Happiness pulled back a length in the run home and he looks like he is going to pay his way for the Benno Yung Tin-pang yard when he hits his straps.

That is most likely to happen with a little more experience and especially a step up in distance, but he doesn’t look far off being competitive in something.

The other black booker comes out of the second 1,200m Class Four, which didn’t have the flashy times on it but winner Fantastic Eight did a nice job and looks handy and Doctors Delight caught the eye in fourth after being checked at the start.

But our black book entry is the Peter Ho Leung-trained Don’t Miss. 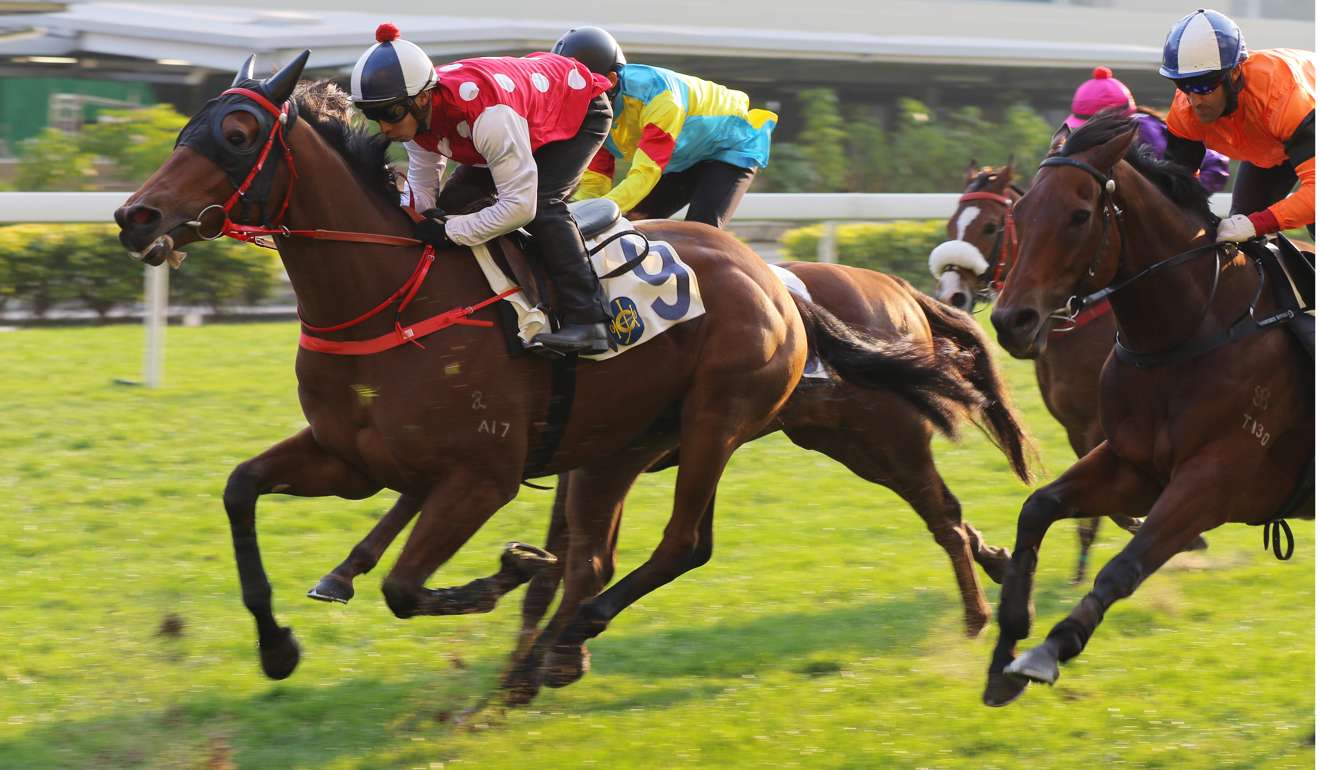 His second start, behind Powermax at Happy Valley, indicated ability when he worked home late with the tempo against him and he backed it up with plenty of excuses on Sunday.

This time, he wasn’t dropped out the back but surged forward early from a bad gate and was posted wide the whole way, a situation not assisted by his greenness when he laid out on the bend.

Despite his tribulations, Don’t Miss stuck on well compared to others who had softer runs and horse players should not let this three-year-old slip under their guard when he shapes to have better a trip.