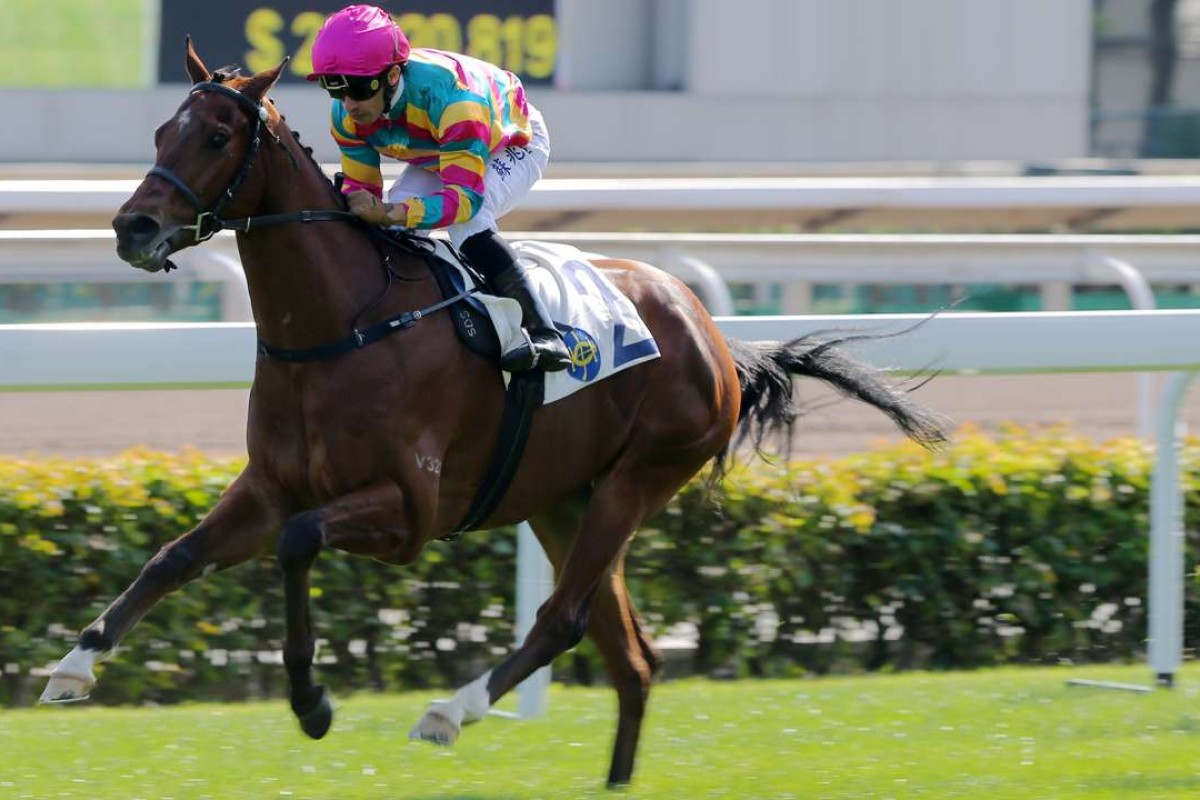 With form behind Hong Kong’s hottest rising star Nothingilikemore and the booking of an on-fire Joao Moreira, the Tony Millard-trained Super Sixteen looks well placed stepping up to a mile in a competitive Class Three on Sunday at Sha Tin.

Nothingilikemore spanked rivals by five lengths in Class Three but has since won again and his dominance that day made it look like two separate races; the winner in a world of his own and the rest looking like an actual Class Three, with Super Sixteen just shaded for second by another handy three-year-old in Regency Bo Bo.

Now Moreira replaces countryman Silvestre de Sousa as Millard steps the four-year-old up to 1,600m – a change that looks like a huge plus.

Super Sixteen stormed home for an upset win on debut over 1,200m, was second over the trip second-up before the last start third at 1,400m. Last time out, Super Sixteen was able to be closer than previously after drawing barrier one and jumping clean and Moreira gets the benefit of a low gate here too.

Getting Super Sixteen to begin quickly isn’t easy and even though de Sousa got him box-seating last time,the gelding was a little slow away in a trial on March 14.

Super Sixteen has found an above average Class Three but, providing he can get that crucial clean jump, should get a lovely sit behind the pace.

Go Beauty Go, with Jack Wong Ho-nam getting his second ride for the John Moore stable this season, should lead, Club Life will also be sent forward while Penang Hall, with newcomer Matthew Poon Ming-fai and his 10 pound claim, could also push along to be closer than previously from barrier one. 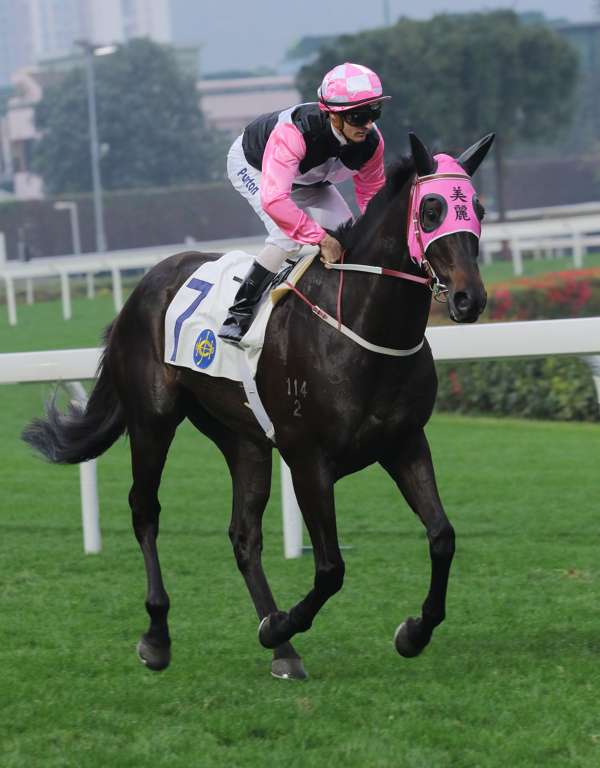 However it unfolds, Moreira has the prime spot tactically from barrier three.

Of the dangers, there have been few more unlucky horses than Ishvara this season and Benno Yung Tin-pang’s miler won’t know himself after drawing a gate and getting a senior jockey aboard.

After a couple of sound efforts to start this season, Ishvara has come up with a run of horror draws , failing to get a single figure barrier in five of his last six starts.

Ishvara stuck on resolutely last start despite having worked around the field three wide with no cover under Dylan Mo Hin-tung, finishing two lengths behind What Else But You.

What Else But You dead-heated with Go Beauty Go since then, and two starts back Ishvara was behind another subsequent winner in Mambo Rock.

Even without the claim, Ishvara’s jockey change is a positive, with Zac Purton the last rider to win on Yung’s horse more than two years ago. 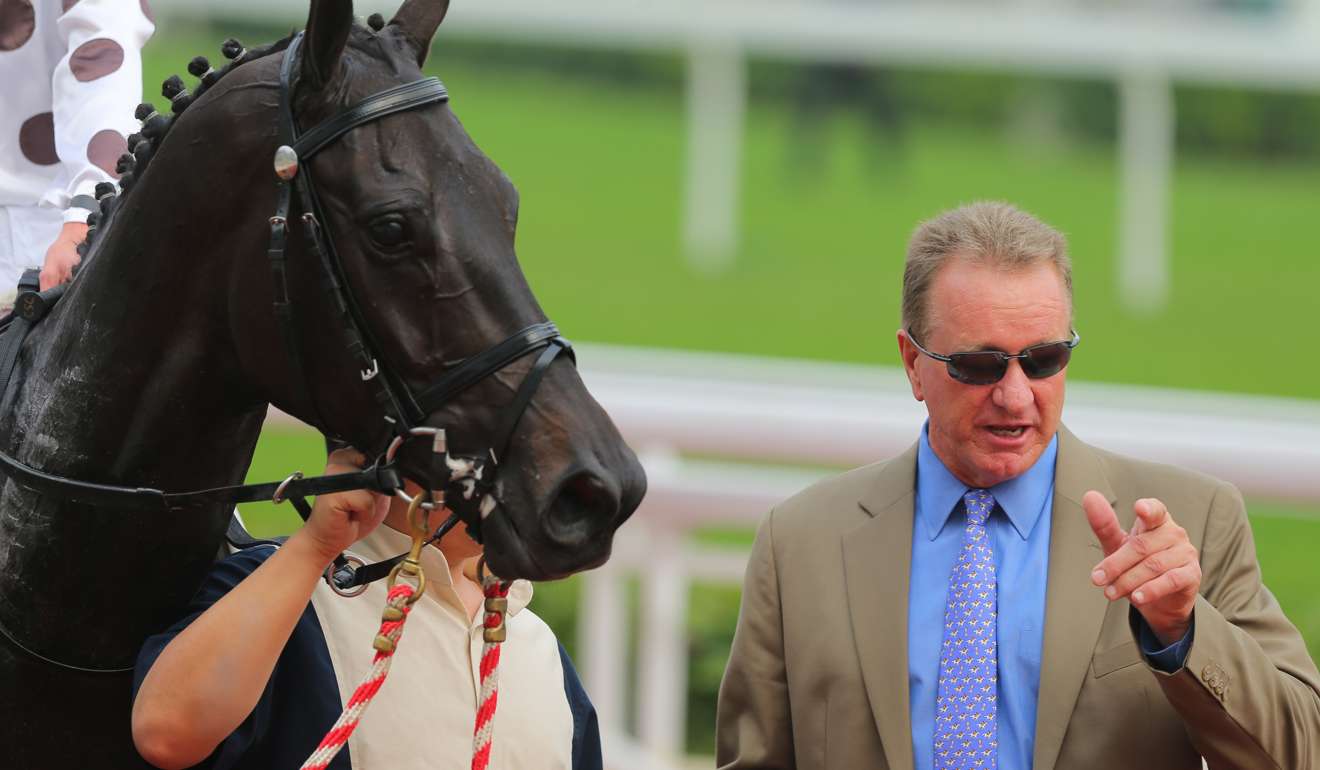 Moreira’s extraordinary results in March continued on Wednesday night at Happy Valley with a treble and the rich vein of form should continue to flow on Sunday.

The Brazilian doesn’t start until race three after returning from Dubai but has his usual array of top chances.

Since going without a winner on February 26, Moreira has won 26 races in the seven meetings since, with returns at each fixture of two, eight, one, two, three, five and three wins.

Another Moreira ride for Millard, World Record, looks a great hope in a 1,400m Class Three after being trapped wide over 1,650m at Happy Valley last start. 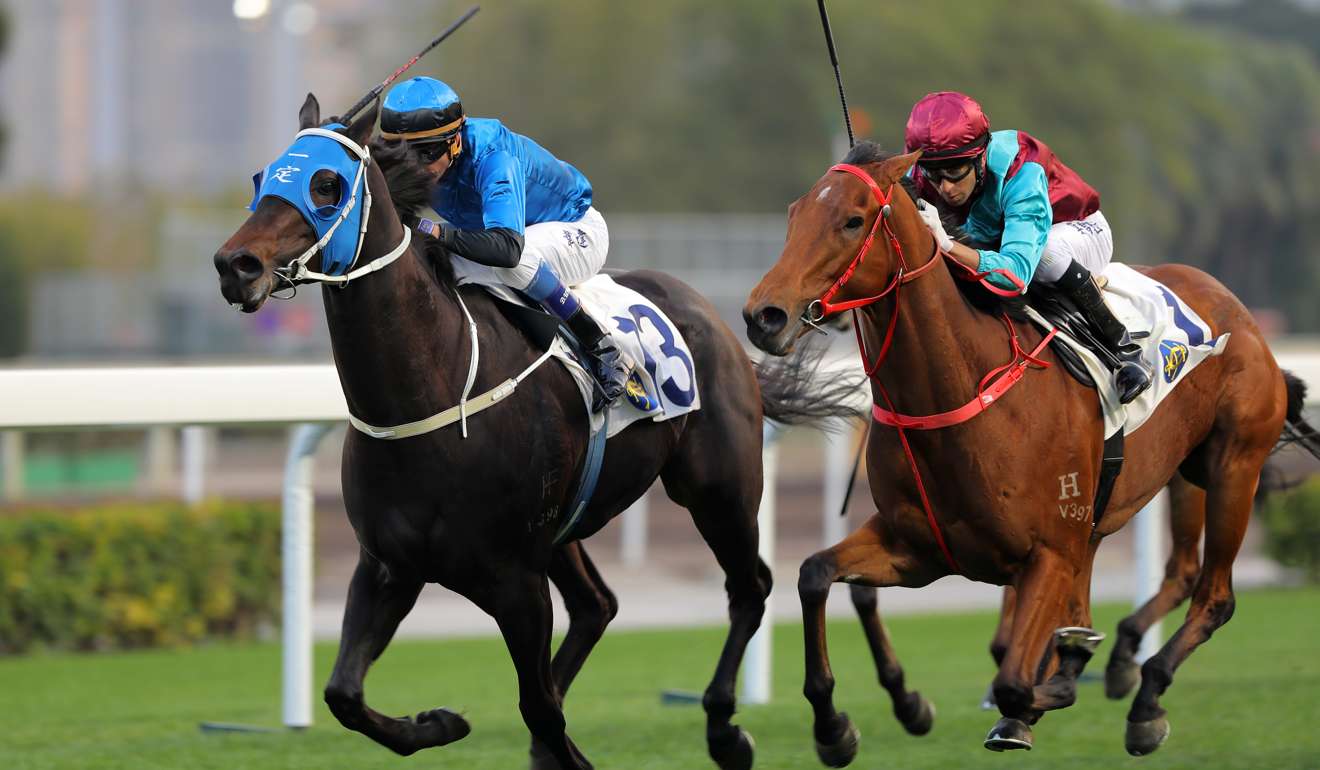 That was a total forgive run, and now World Record comes back to 1,400m at the bigger track, where he won two of his last three at the course and distance and placed at his last five.