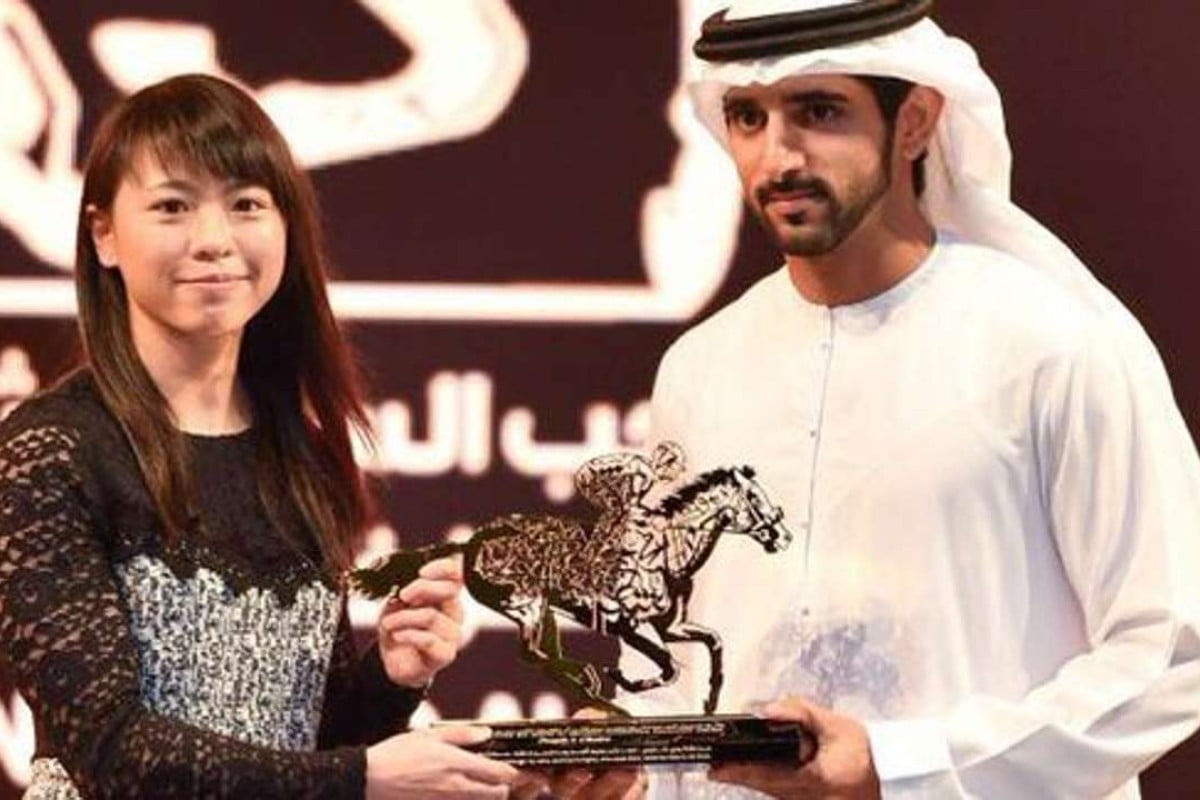 The People’s Choice award was chosen by votes on Facebook for “the most compelling moment in racing to have taken place between January 1, 2016 and December 31, 2016, in any country represented by a runner in the 2016 Dubai World Cup”. Chiong won the award as she “set the standard for female jockeys across the world by winning an unprecedented four races in one day in arguably the world’s toughest riding environment – Hong Kong”.

She received the winning votes ahead of jockey Victor Espinoza for his winning World Cup ride on California Chrome, the breakthrough St Leger win in Britain with Harbour Law for trainer Laura Mongan and jockey George Baker and Yoshito Yahagi’s Dubai Turf victory with Real Steel amidst the trainer’s personal battle with prostate cancer.