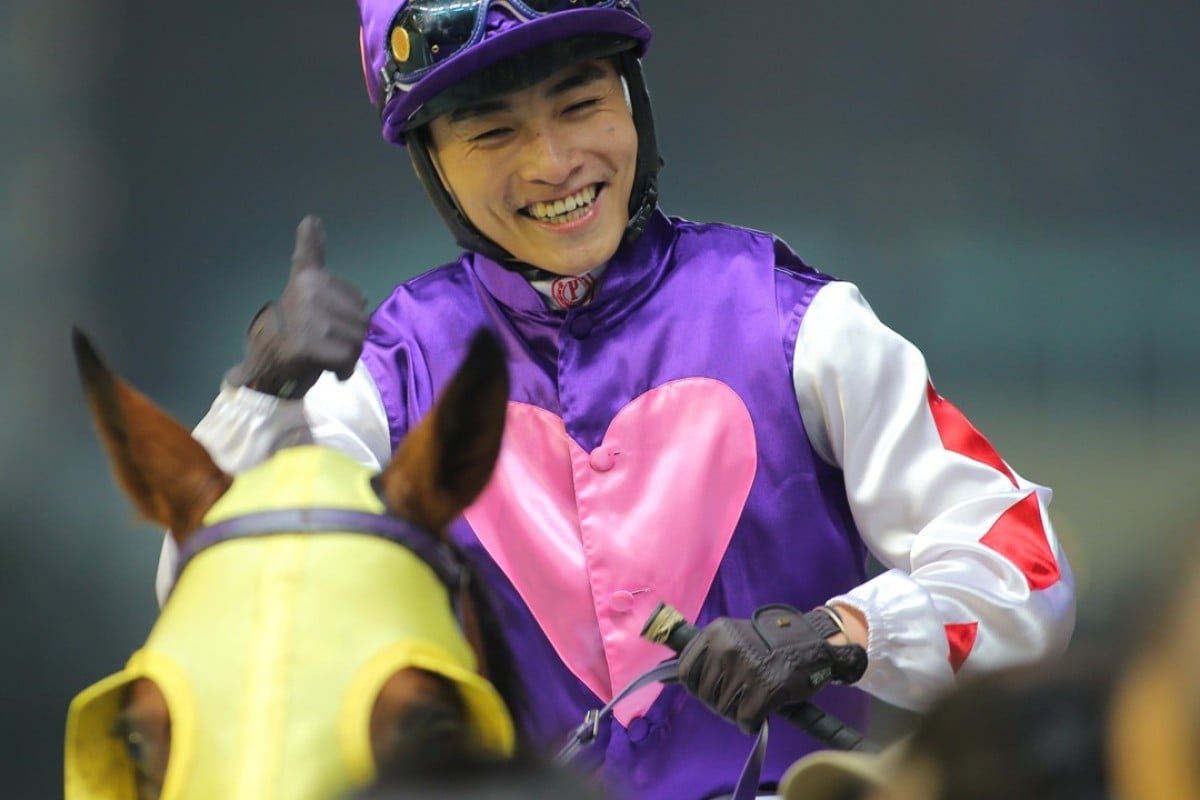 Keith Yeung Ming-lun has been stuck agonisingly short of a milestone throughout what has been a frustrating season but Sum Win Dragon can edge him one closer to 200 career wins on Wednesday night at Happy Valley.

Yeung missed nearly two months with a back injury early in the season and has struggled to gain traction since his return, with eight wins so far for the term leaving him stranded on 198.

The 29-year-old is currently riding a cold streak of 87 outs heading into this meeting but isn’t panicking.

“I’m not worried about how things are going, it can happen here, I train hard, work hard and try to take my chances,” said Yeung, who has had 12 placings since his last win on February 19.

While Yeung is relaxed about his own campaign, he said getting Sum Win Dragon to relax that is the key to the consistent six-year-old’s chances. 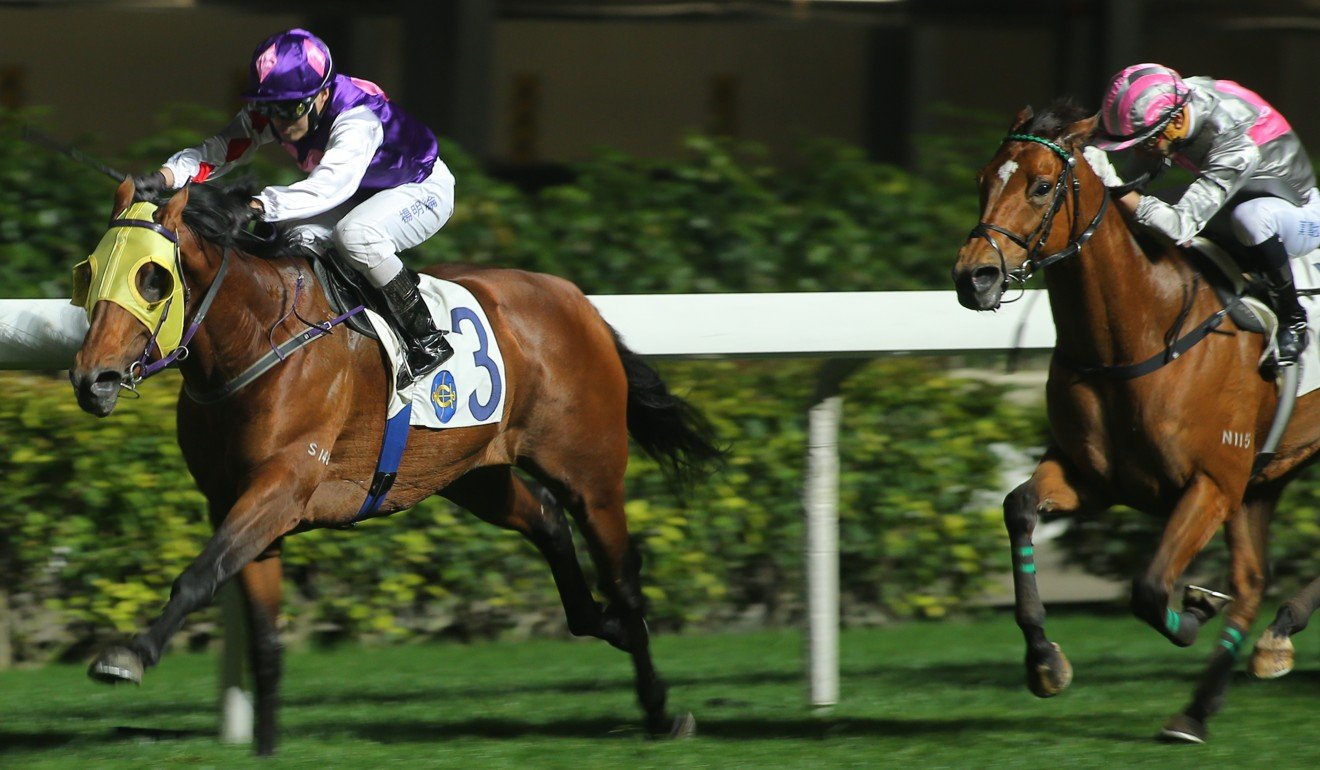 “He only has one speed, so getting him to travel smoothly through the first half of the race is important. You just have to put him to sleep, after that you can do whatever you want with him. If you try and push him early he uses himself up and shows nothing in the finish,” he said of a horse that has rattled off a sequence of four straight top two finishes at the Valley.

According to Yeung, it is the horse’s one-dimensional nature that makes drawing wide in the Class Four Norfolk Handicap (1,650m) an advantage.

“We’ve drawn barrier nine but that is actually best for him, he is a horse that you need to be able to get out on him when you can and get moving early, if he drew an inside gate you just get trapped on him and can’t get going when he needs to,” Yeung said.

The horse’s big three-and-a-half length triumph in late March over the course and distance suggested that Sum Win Dragon is capable of winning again in the grade. 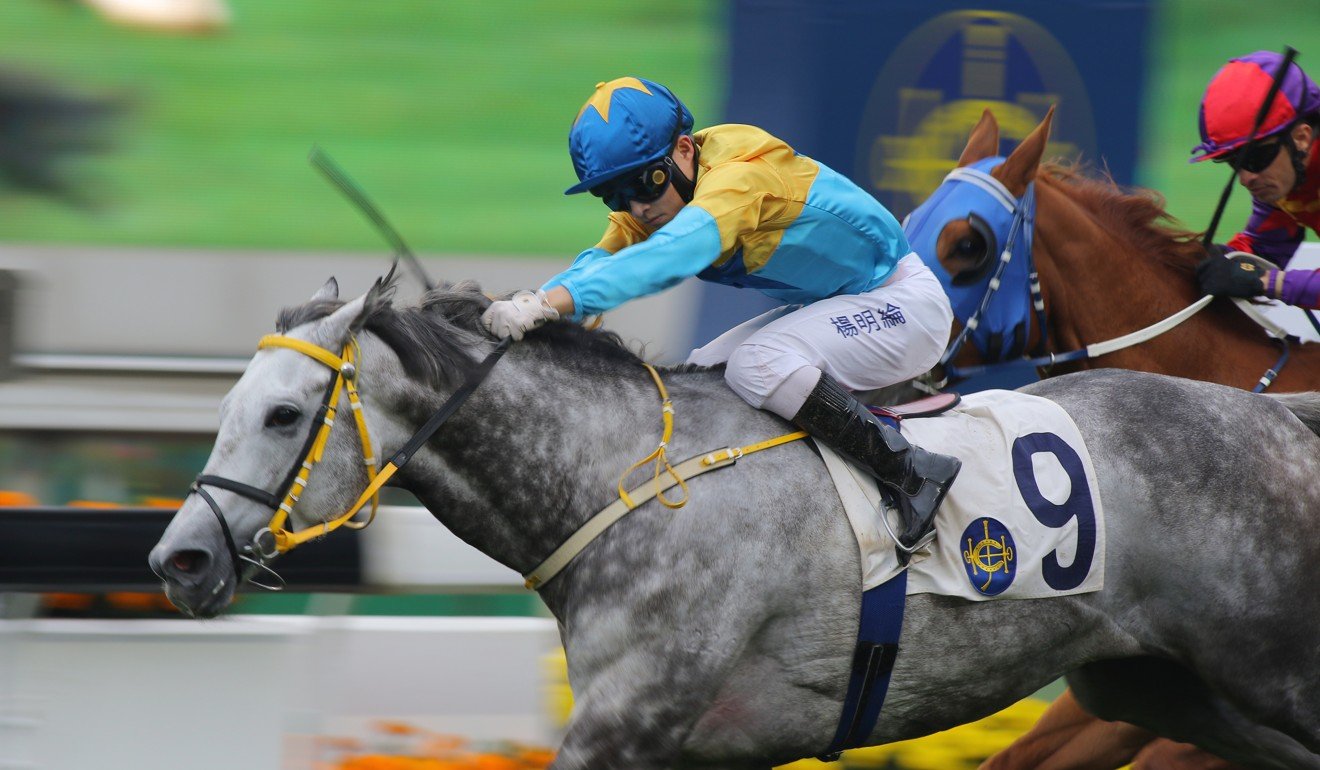 “When everything goes right for him he really finishes strongly,” Yeung said, with the presence of leaders Contribution and Sparking Sword also giving the jockey hope that he will get an ideal race setup.

“We obviously want an even speed through the fast part of the race because he can pull a bit.”

Yeung has six rides at the city circuit and replaces injured jockey Matthew Chadwick on Benno Yung Tin-pang’s sprinter Happy Cooperation in the final race of the night, the second section of the Class Three Dorset Handicap (1,200m).

Happy Cooperation was an encouraging fourth over 1,000m when returning from a layoff due to off-season surgery on a troublesome left front leg just under three weeks ago.

The five-year-old now steps up to what Yeung believes is a more suitable 1,200m.

“I rode him once before and he gave me the impression he was a horse that raced well fresh, although he probably needed that run for fitness last start so I’m sure he will be better for it,” he said.