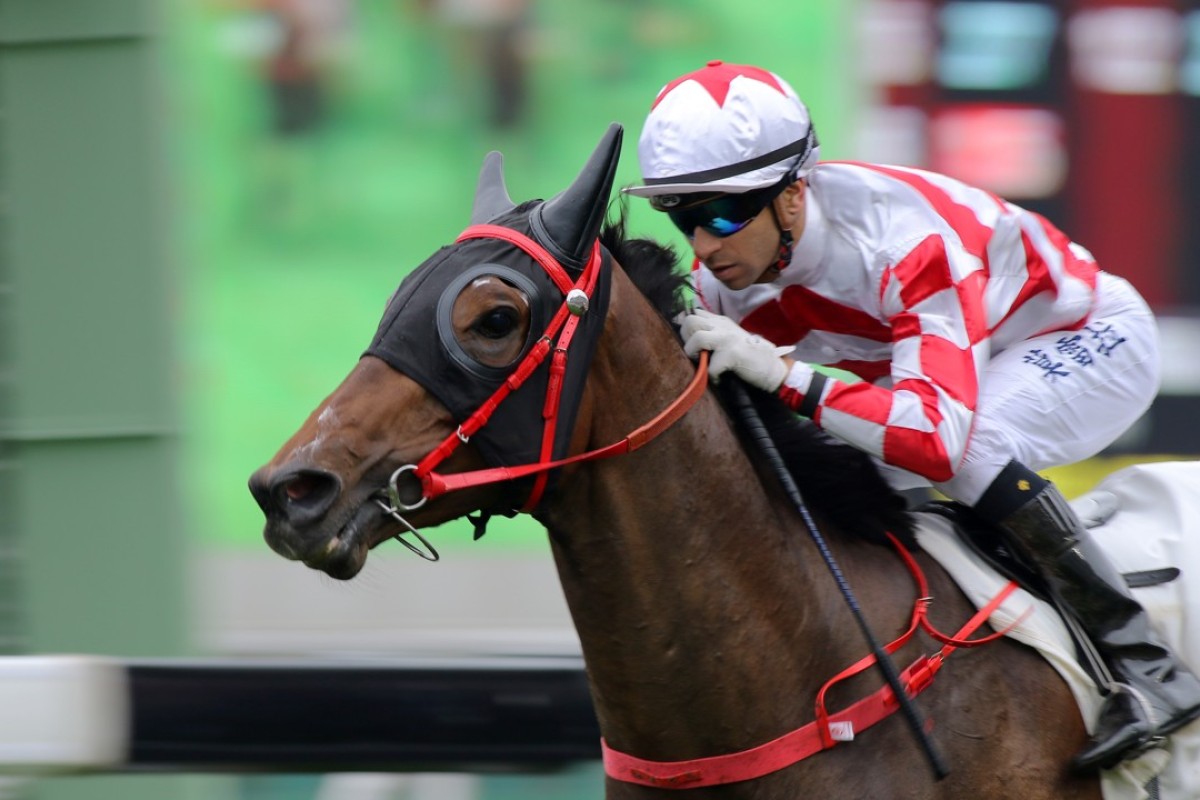 Getting a horse off premier trainer John Size isn’t usually a walk-up start to finding a winner but Dr Listening did enough at his debut for David Hall on Wednesday night to suggest he should be able to get away with a race shortly.

What Hall has on his side is that, unlike many horses which leave Size for other yards after having been taken as far as they can go, Dr Listening arrived at Hall’s place with only eight starts under his belt for three wins and he still looked capable of taking things a little further.

The four-year-old missed quite a chunk of this season after a right foreleg injury in October, and his slightly hit and miss form since made him look a little tricky to train.

But his fourth to Red Kylin at his first Happy Valley appearance at least said that the gelding is in good form right now and he won’t have to do much better than this to score win number four.

‘They gifted that to us’: Tony Millard thanks rivals for Rickfield’s shock win

In a race that didn’t really play to back-markers – the first three home were three of the first four to the home turn – Zac Purton made sure that Dr Listening was comfortable and balanced and the gelding drifted to the rear in the early stages.

While the race was being fought out by on-pace runners, Dr Listening was making his way through the field and hit the line as strongly as any runner in the final 100m. 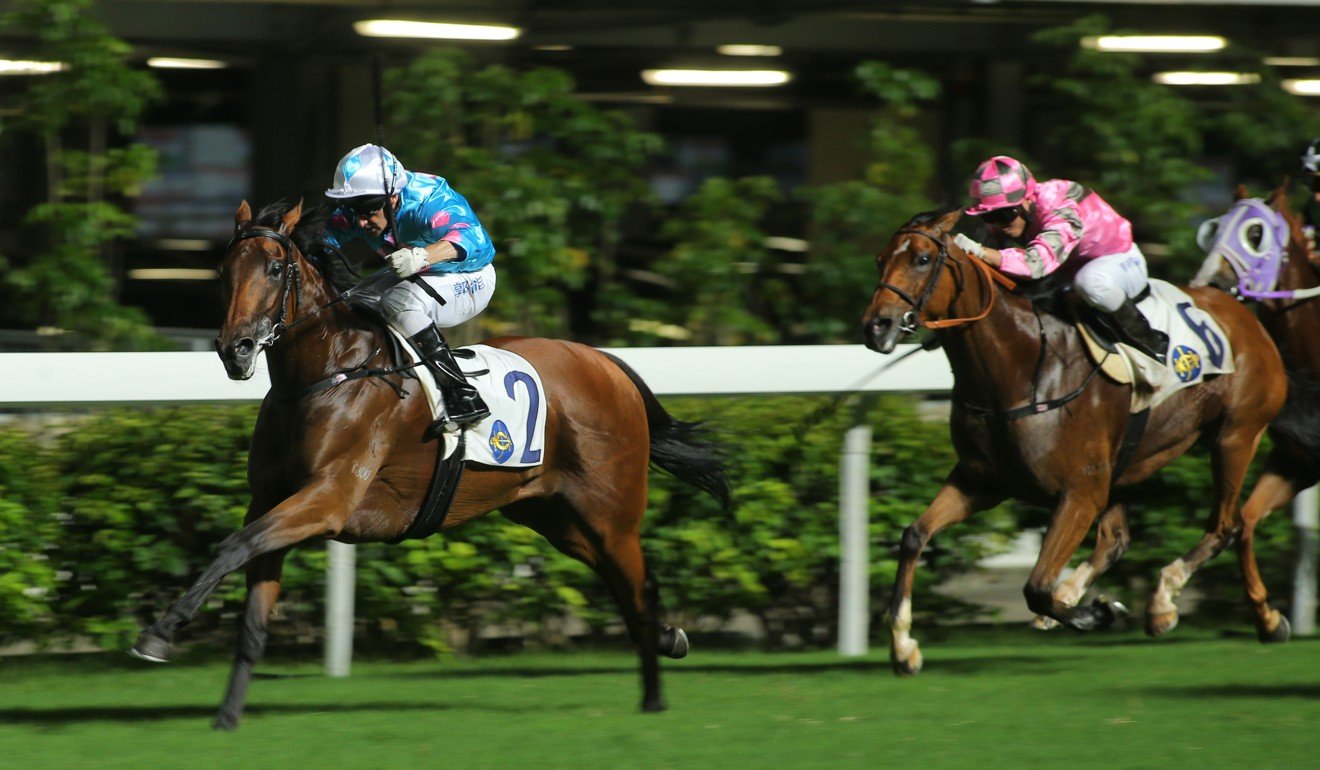 In the second race, it was a horse who left Hall to go to Paul O’Sullivan which scored, Funny Buddies, and he did well enough to suggest he can steal a Class Four now if he doesn’t run into anything too progressive.

Funny Buddies often threatened to win in Class Four when he was with Hall but, as O’Sullivan pointed out, internal bleeding issues had often played a part in preventing the gelding from delivering.

The five-year-old has put two good runs together for O’Sullivan in Class Five and finished off his win midweek with one of the fastest final splits of the night, which augurs well for his capability with a light weight up a grade.