The sprinter shows a strong finishing burst on Sunday, proving that he’s going well enough to notch a win in the last few meetings of the term 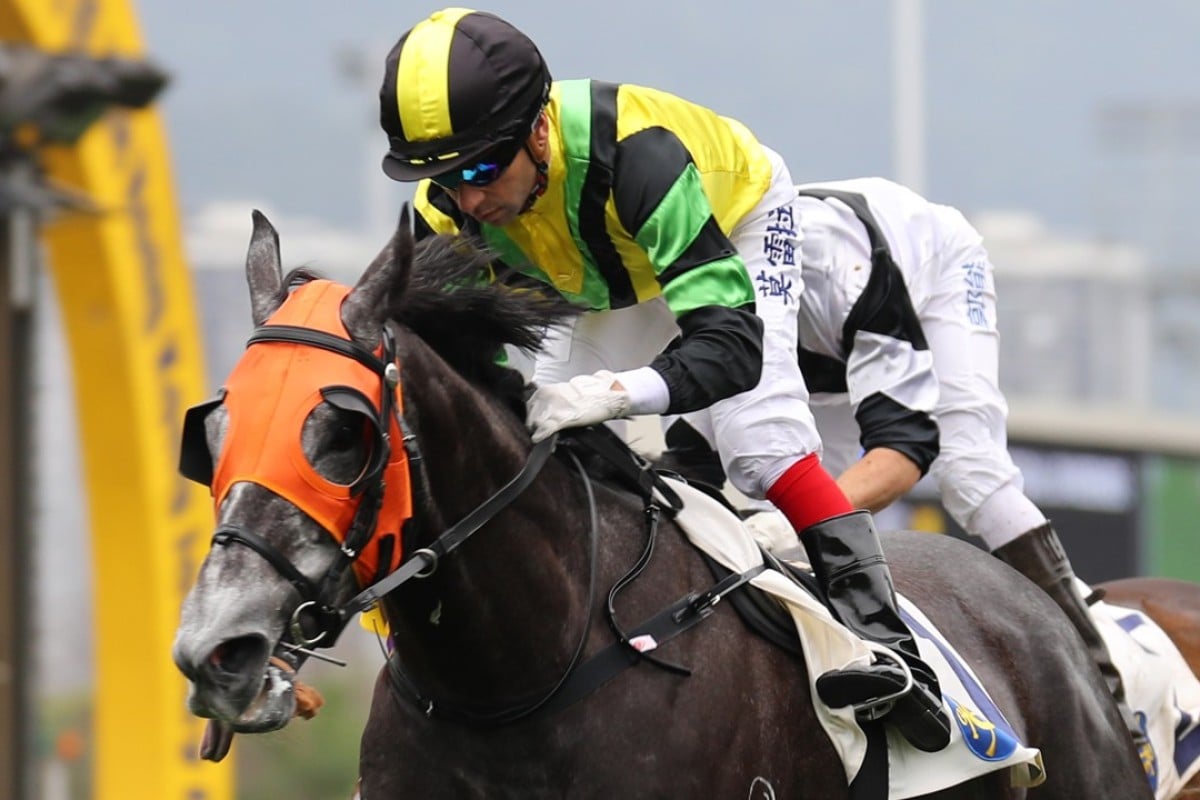 His form may be better down the straight or at Happy Valley but Dragon General showed in the final race on Sunday at Sha Tin that he still has a win in him this season.

We are getting to a point in the term where black bookers are no easier to find, with trainers at each meeting now nominating a spell until next season as the likely next move for some of the impressive winners and even placegetters.

Behind them, plenty of well-tried runners are battling away looking to win one race before the end of the season but with no guarantees they are getting any closer in many cases.

The Me Tsui Yu-sak-trained Dragon General has been successful already this season, winning one down the straight in March in Class Three and he has made a decent fist of Class Two in his last three attempts since.

Shamal makes it five straight, all from the front, and upsets in the last of the day with Dylan Mo aboard. #HKracing pic.twitter.com/7YdPToNOXe

A strong-finishing third over 1,200m at Happy Valley was followed by another good finish when he should have been a closer sixth to Convincible but for Molly’s Jade Star breaking down in front of him late in the race.

On Sunday, Dragon General threw his head up as the 1,200m race started, missed away by quite a few lengths and he was already no chance of being in the finish.

He turned into the straight still lengths behind the field but there was nothing amiss with how he applied himself in the final stages to work his way past a couple of runners to finish ninth to stablemate, Shamal.

It might not read so well on paper, but Dragon General’s sectional times show that he closed off the race in the fifth-best final 400m of the afternoon.

Although Class Two has proved tough for him in the past, Dragon General is going well enough to get away with one and, being the time of the year that it is, he might be able to avoid running into any horse which is too progressive if Tsui decides to run him in just about his final opportunity for the campaign, a 105-80 Happy Valley 1,200m on July 12.