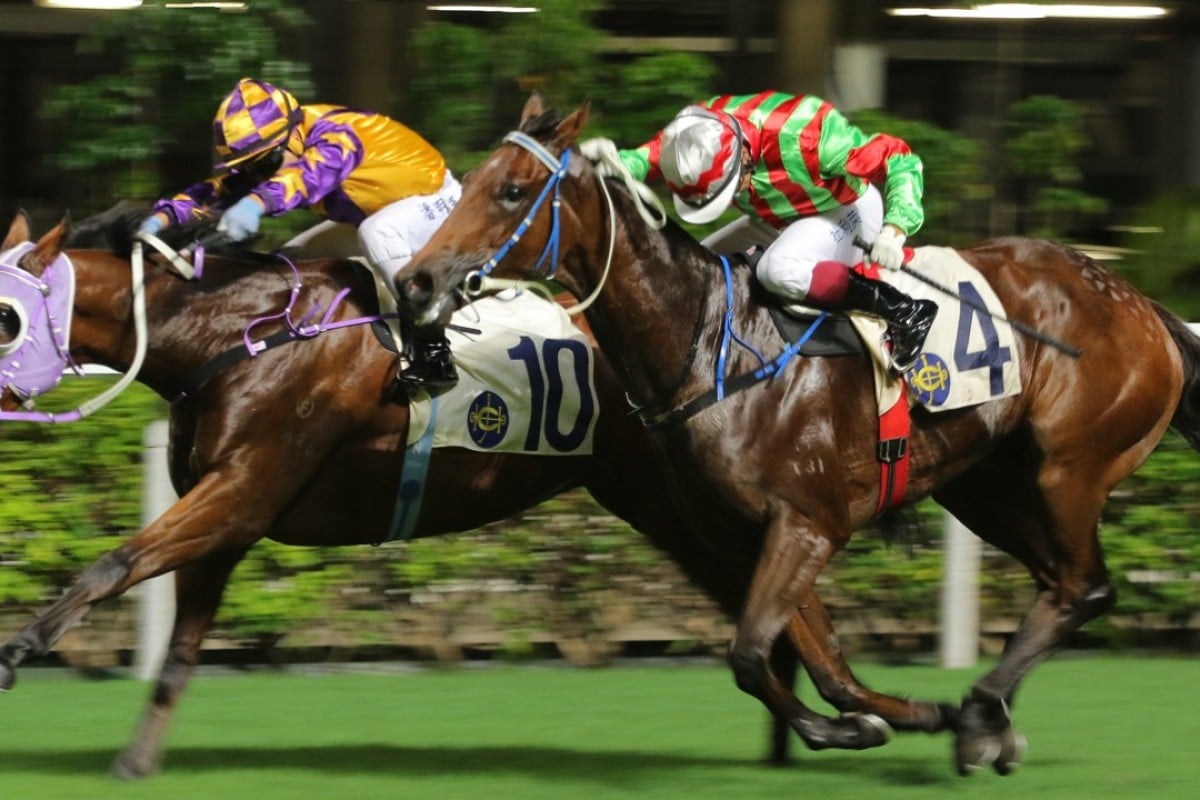 Wednesday night’s Happy Valley meeting was hardly chock-full of promising horses but winners pay in all classes so punters might want to stick with a couple of unlucky class-droppers from midweek.

The Caspar Fownes-trained Great Toplight has been in the wilderness for a long time but, down to Class Five for the first time on Wednesday, he was arguably unlucky not to get past Catchmeifyoucan to signal that the seven-year-old can measure up there.

It was clear last season that Great Toplight is not the horse he was a couple of years ago when he was a solid Class Four miler at the Valley.

He was not racing with any enthusiasm at the end of his last campaign but we’ve seen this before for older horses returning from the summer, that they find some zest for racing again.

He showed good early dash over 1,200m midweek so, if he can draw a gate when Fownes steps him back up to a mile, Great Toplight can add to his two previous wins over the course.

David Ferraris posted his first win for the season with Dr Race but the South African was probably not as happy with the outcome for a couple of his other runners who found traffic problems, Kiram and The Sylph.

Dropping back to Class Four for the first time in a long time, The Sylph got pushed back through the field at the vital stage of the second race won by Bo Duke. He lost his position and then hit the line well with a flashing light and siren on how unlucky he was not to win. 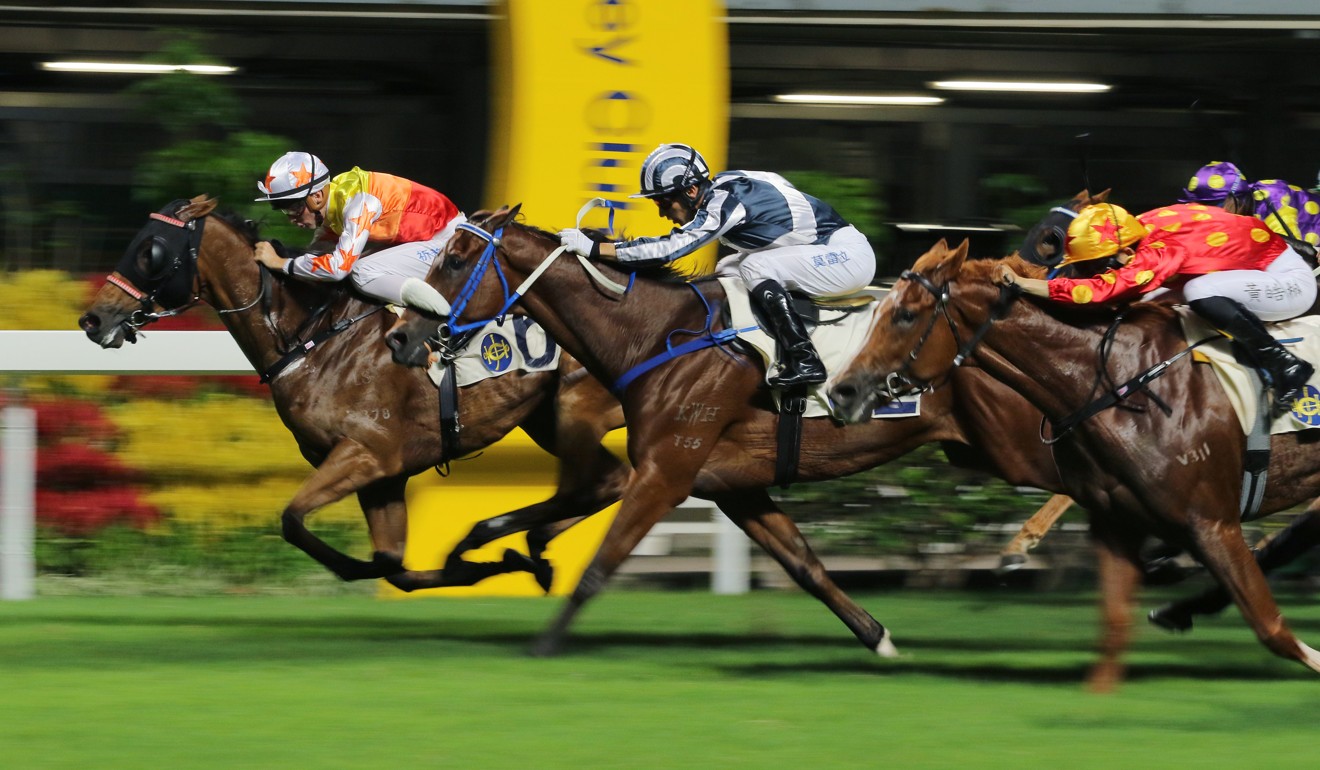 A winner of just one from 35 starts, his form line has a lot to do with his run-on style that makes him hostage to situations like the one he encountered. Still, The Sylph is nevertheless a superior talent to most Class Four horses he will meet over the mile.

The seven-year-old is quite clearly fit enough to win a race, he just wants the right run and his rider on Wednesday, Joao Moreira, doesn’t often make the same mistake twice – he will be hungry to atone for this performance next time.