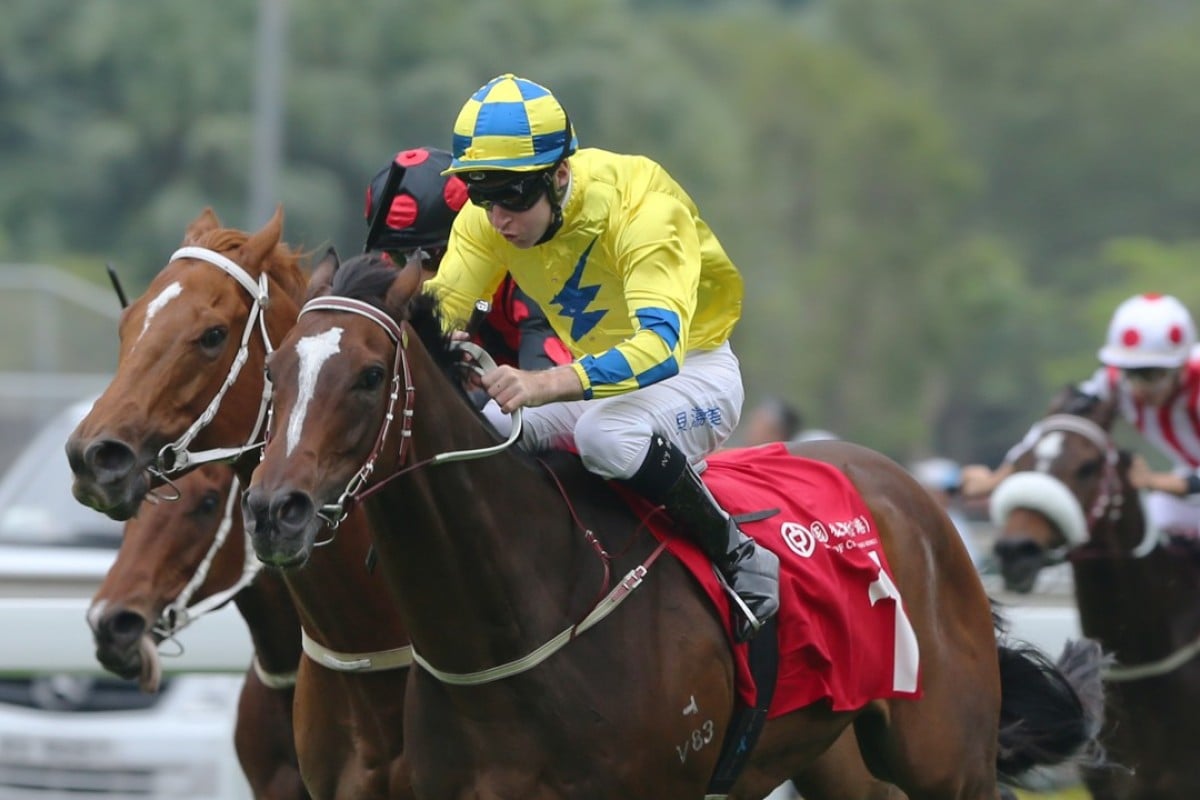 John Moore claimed this week that Werther’s preparation for the HK$25 million Longines Hong Kong Cup at Sha Tin on Sunday could not have been more perfect and that should see the former Horse of the Year claim a third win for his trainer in Hong Kong’s richest race.

Werther (Tommy Berry) had a troubled season in 2016-17 and didn’t even make it to this race due to injury last year but the six-year-old peaks on Sunday over the course where he has been beaten only once in his five career attempts.

That defeat came in April behind Neorealism (Joao Moreira) in the QE II Cup, but there were extenuating circumstances in Moreira’s sensational tactical ride on the winner and in Werther scoping “dirty” after the race with blood in his windpipe.

For the sake of the half-length margin of defeat, Werther could be considered unlucky not to keep that perfect record intact. 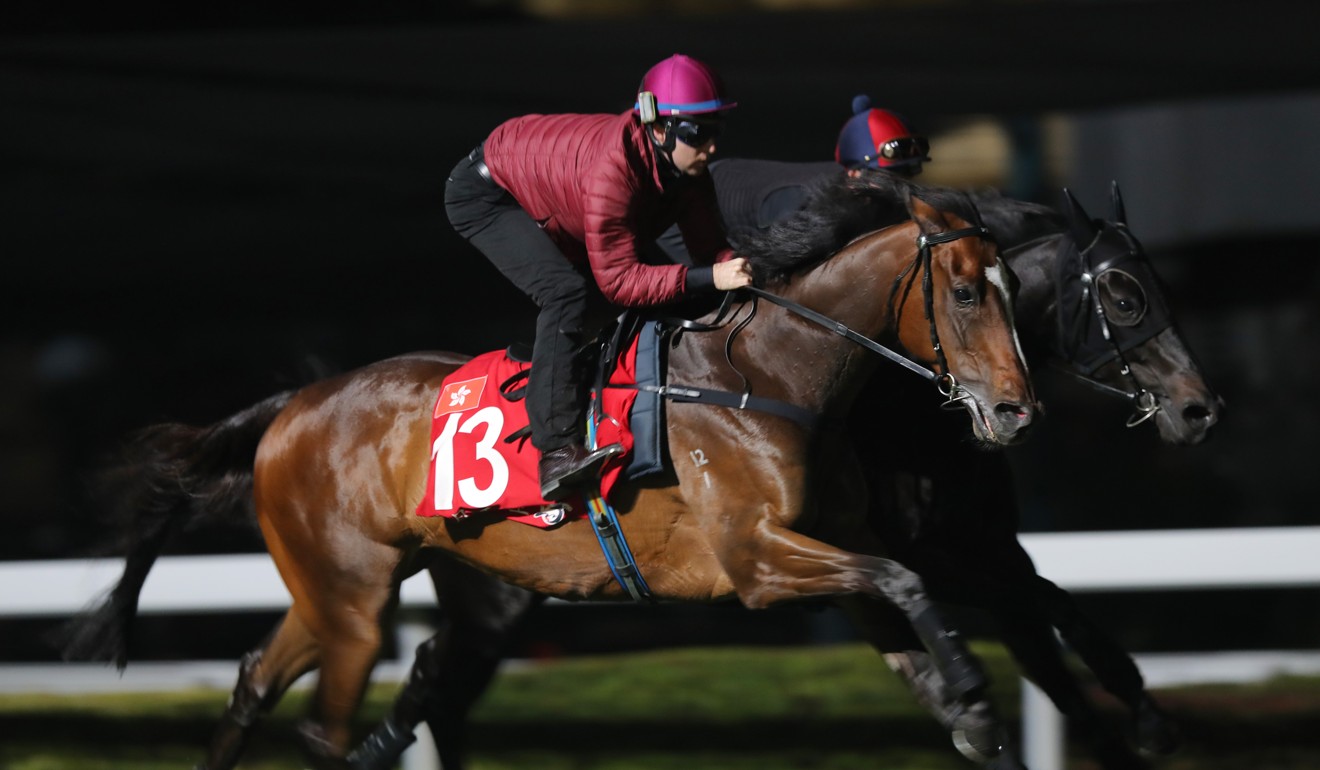 Although he has raced just twice lately, a tougher than expected Jockey Club Cup win should have brought him to his top. Moore said that Werther, who was not screwed right down for that fast-run race, did come out of it knowing he’d had a race.

But Moore said the gelding has bounced back in the three weeks since and a fit, well Werther looks the testing material in the feature among features.

Hong Kong Cups are notoriously messy, interference-riddled affairs from the tricky 2,000m starting point, especially when they lack pace, but at least the tempo does not look a dawdle this year.

Time Warp (Zac Purton) has been running along at a good clip in his races in the past six months to good effect and the English-trained visitor Robin Of Navan also likes to, and he and Garlingari maintained the two front positions much of the way in the Prix Dollar in France. 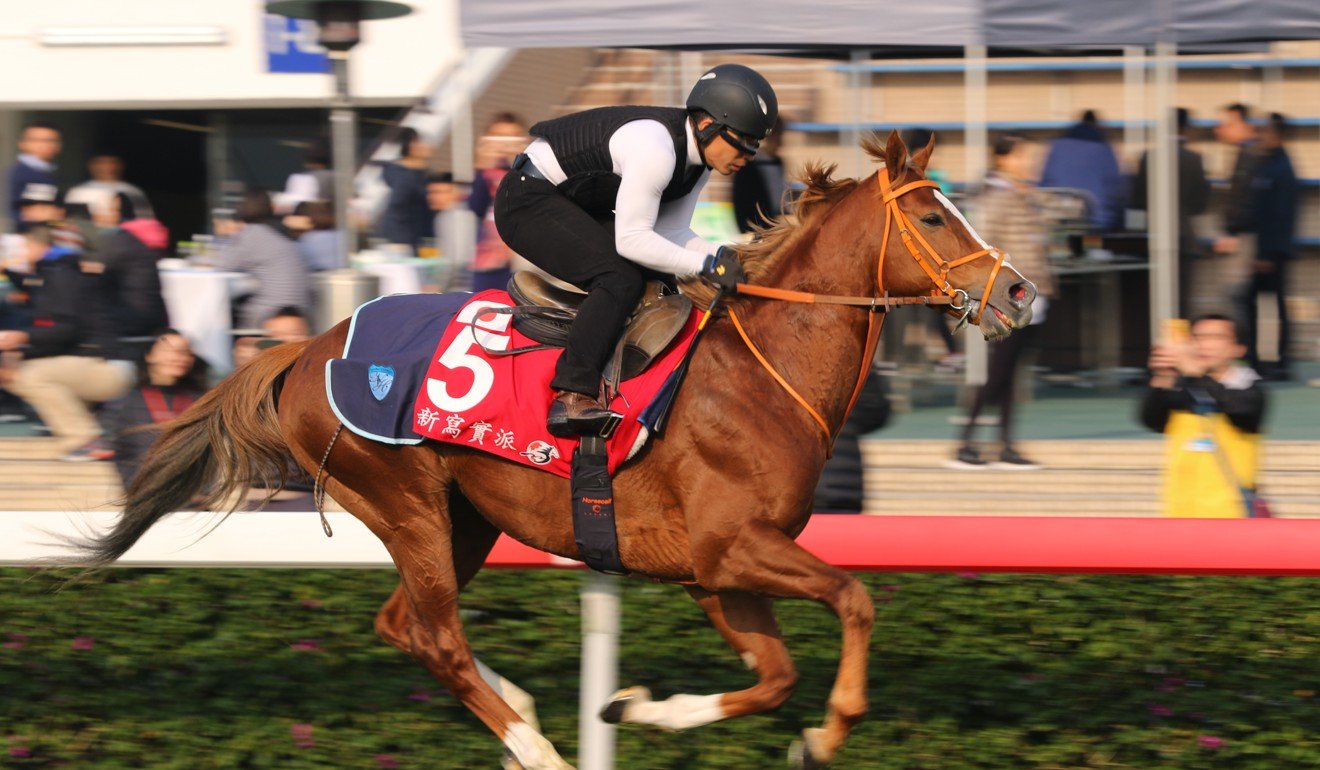 Deauville (Ryan Moore) and Neorealism also have positional speed and the race has the potential to be quite tidy for a change. Those drawn wider don’t look speedy enough to get ambitious going into the first turn and an even speed appears the most likely.

That will suit Werther but also present Berry with a challenge from gate four to ensure that he gets clear running when he wants it down the side of the course.

He looks to have the measure of his local rivals so the more interesting threats are from foreign horses. Neorealism gets Moreira again and looks the danger, despite a failure in the Tenno Sho last time on very soft going which didn’t suit, and Deauville has had some excuses in defeat lately.