‘When Tony called me this morning, I knew he was pretty keen’: What the jockeys said in the Hong Kong Cup 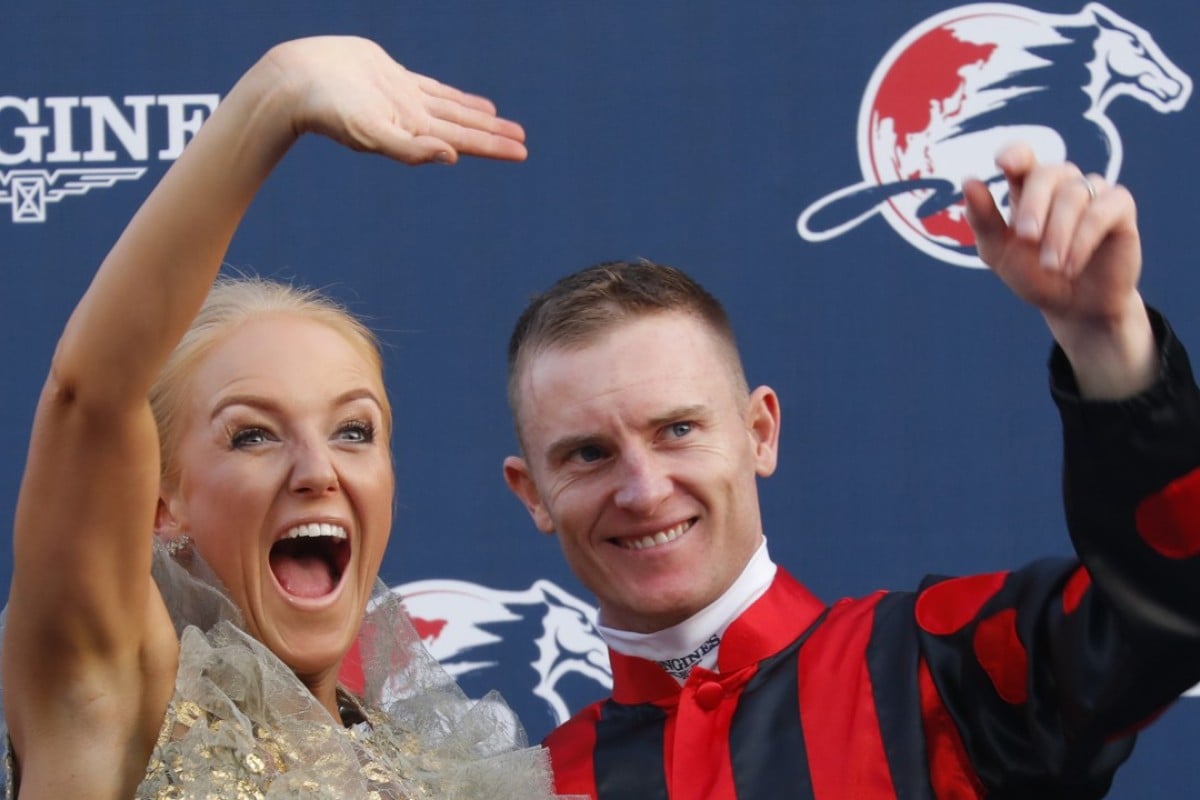 “I didn’t think there was much speed on paperso, unless anyone did anything differently, I thought I might be able to get my way in front. I had a very easy time and that was key to the result. Tony [Cruz] has a great deal of confidence in his horse and he rang me this morning specifically to talk about this one so I thought he must have been pretty keen on him. He has got a high cruising speed and he can kick off that. When nothing attacks him, you can see how good he is.”

“There wasn’t enough pressure up the front in the race – no pace – and not what he wanted.”

“It was a fantastic run. He was a bit keen early and it took me quite a while to get him to relax, but he did a very good job to finish third.”

“He ran a very gallant race in defeat. He had a good turn of foot. I was pleased with his effort. I thought at the top of the straight it was Werther and my mount who would fight it out, but the winner was too strong.”

“It was her best effort. She was in good form today. I planned to sit handy and she travelled as planned. But the winner was just too strong.”

“The race was run a bit slow for us. He has run creditably, though I met a bit of interference past the 300m. Everything needs to go right in big races.”

“It was a good run. He races a little bit stop-start. It was an honest effort and he might not run out 2,000m strong, so he could be better suited back to a mile.”

“What can I say? I was sitting in fourth but the pace was not fast enough for my horse. It is the end of the season for us and my horse probably wasn’t at his best.”

“I was happy enough. He shows a bit more than what we have seen and hopefully he will get there some day.”

“She has been a great servant to me, but she got too far back off a slow pace.”