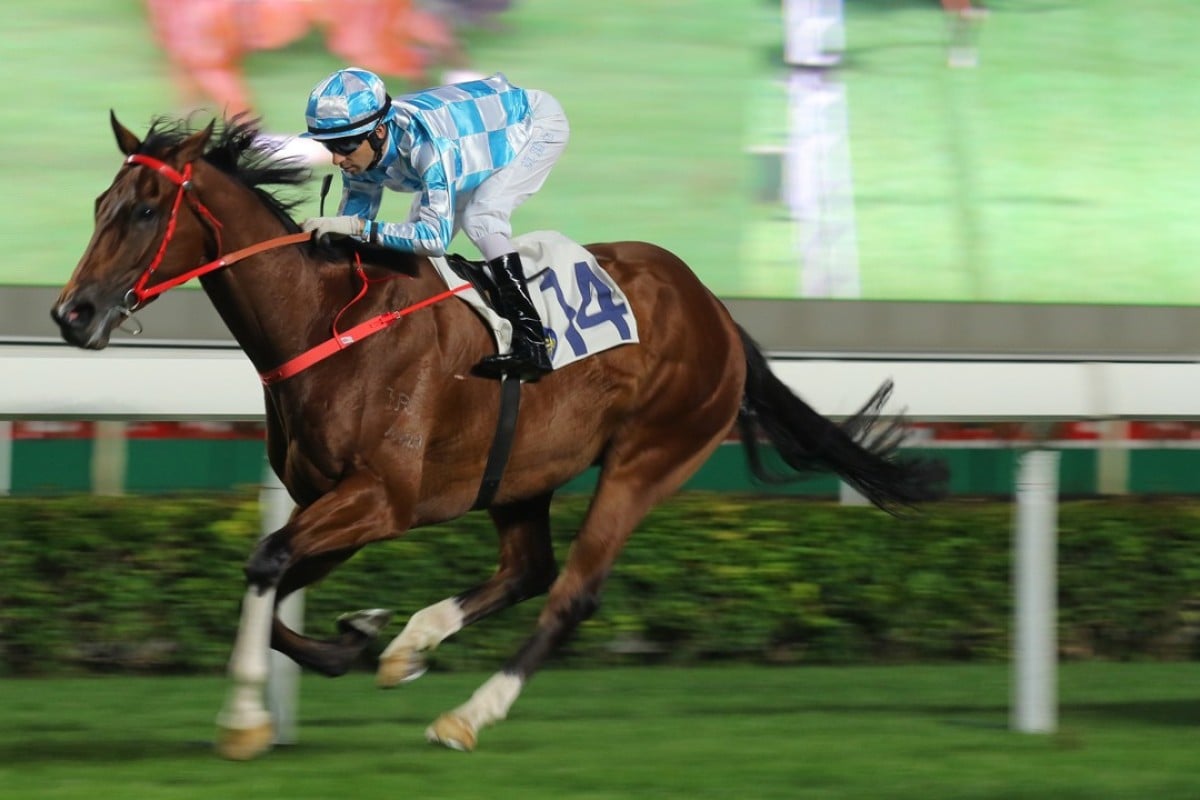 Conte cruises to a win on November 26. Photos: Kenneth Chan.

Joao Moreira believes barrier 12 might be a blessing for the big-striding young talent Conte as he goes for three straight wins to start his career in the Class Three Sunset Peak Handicap (1,400m) at Sha Tin on Monday.

Weighing 1,280-plus pounds and with a stride length to match, Moreira says starting wide on the B+2 course could be the perfect place to begin for a horse who sat outside the lead before kicking away at his first two starts.

“The draw may not be so bad for him, because he is a big-striding horse and he can use that stride and momentum to roll forward to the front,” Moreira said.

“If he leads, beautiful, but if he is outside that isn’t so bad either. Sometimes there is more pressure for a horse like him from an inside gate because they have to be pushed to be handy. I don’t think he is that type of explosive sprinter, he is the type of horse that jumps well and moves through the gears.

“And he is the type of horse that you should try and avoid being stuck behind a horse. If he stuck behind and they slow the pace then you can be in big trouble – he can’t just pick up and sprint in a hurry like that.” 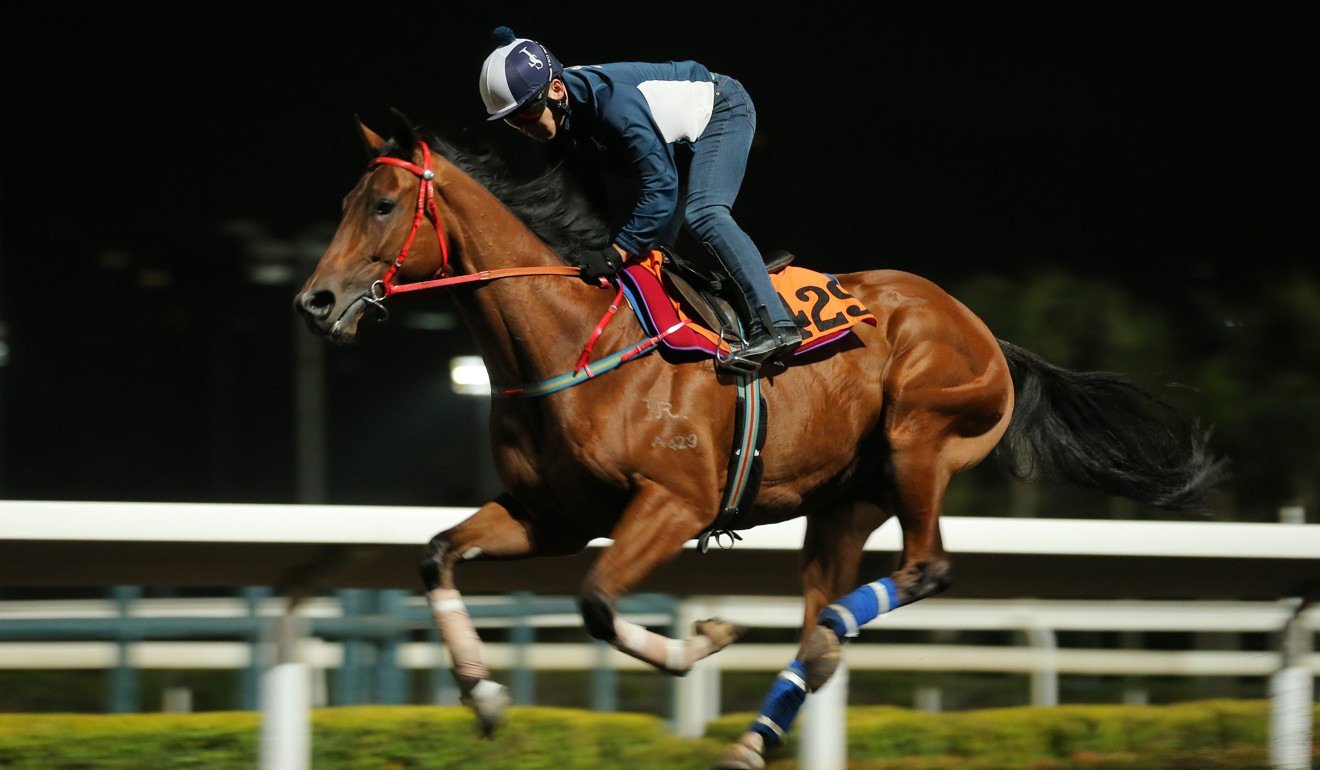 Conte is one of seven rides Moreira has that are eligible, by age, for the BMW Hong Kong Derby on March 18 and although the race might come too soon for the 69-rated gelding, a big win would be a step in the right direction.

There is a lot to like about undefeated Conte: John Size

Expensive import Lockheed – who arrived on a mark of 88 – is right in the ratings frame though and Moreira believes a step up in distance is key in the Class Two Tai Mo Shan Handicap (1,400m).

Lockheed started favourite on international day but his chances were ruined when Moreira failed to find cover on the Group One-placed colt from a wide gate over 1,200m. 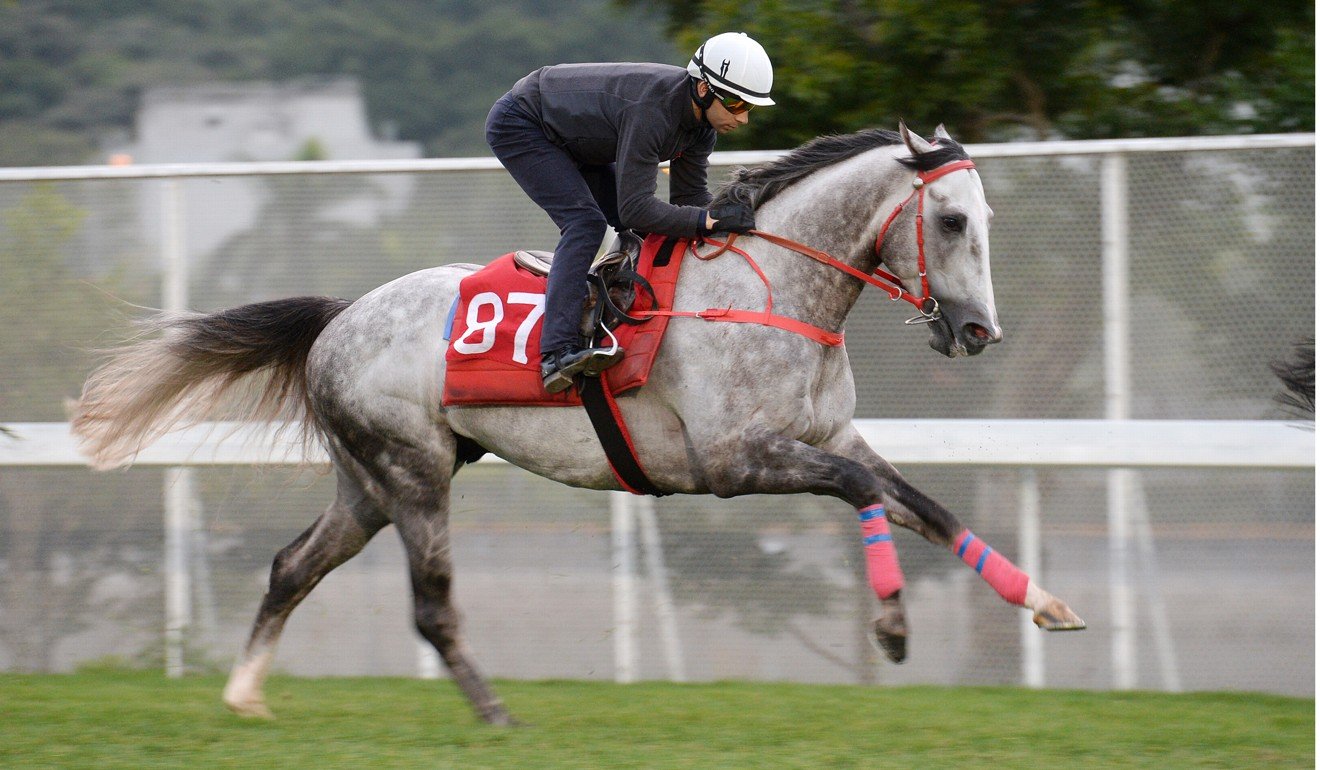 The Brazilian said finding a two-wide spot shouldn’t be as hard today from gate five on Danny Shum Chap-shing’s horse.

“These horses that come from Europe like him don’t usually have much early pace. I wanted to be closer to the lead but he just didn’t respond to me and I couldn’t get there,” Moreira said. “More distance will be better for him, but that also means he can be a bit closer and, if he can, he will be a winning chance for sure.”

“Ruthven looks to be a very good horse, we have to respect him, but considering the circumstances my horse ran very well first-up and I think I am a chance of beating him,” Moreira said. “It feels like Lockheed is a true Derby horse to me, he will run the distance and I guess now we just need to find out if he is good enough.” 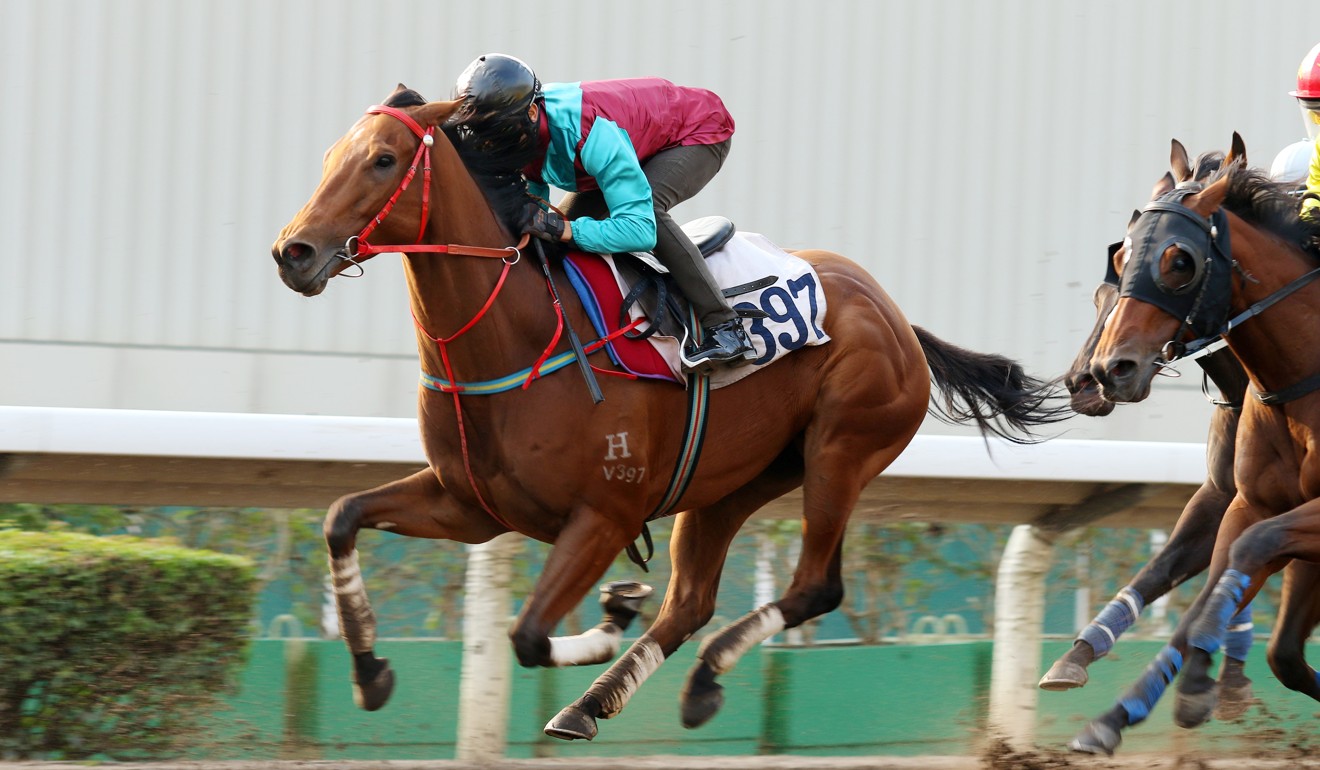 If it was only about class, Beat The Clock would be a Derby bound, but the question remains whether trainer John Size will even press on to the Hong Kong Classic Mile in three weeks – let alone the 2,000m of the Derby three months from now.

Beat The Clock is three from seven at 1,400m and gets another chance at the trip under Moreira in the Group Three Chinese Club Challenge Cup.

The son of Hinchinbrook went up nine points to a rating of 108 after a dominant first-up display in which the gelding blew the start and stormed home from last over 1,200m.

“He is a lovely horse and we learned something about him last start when we missed the start,” Moreira said. “I left him alone and the way he finished off showed me that he is as good as people think and that he can be ridden in a different way.”