While the red packets were flying around and punters tried to find their luck, Singapore Sling makes his Derby case and the Magic Man goes winless 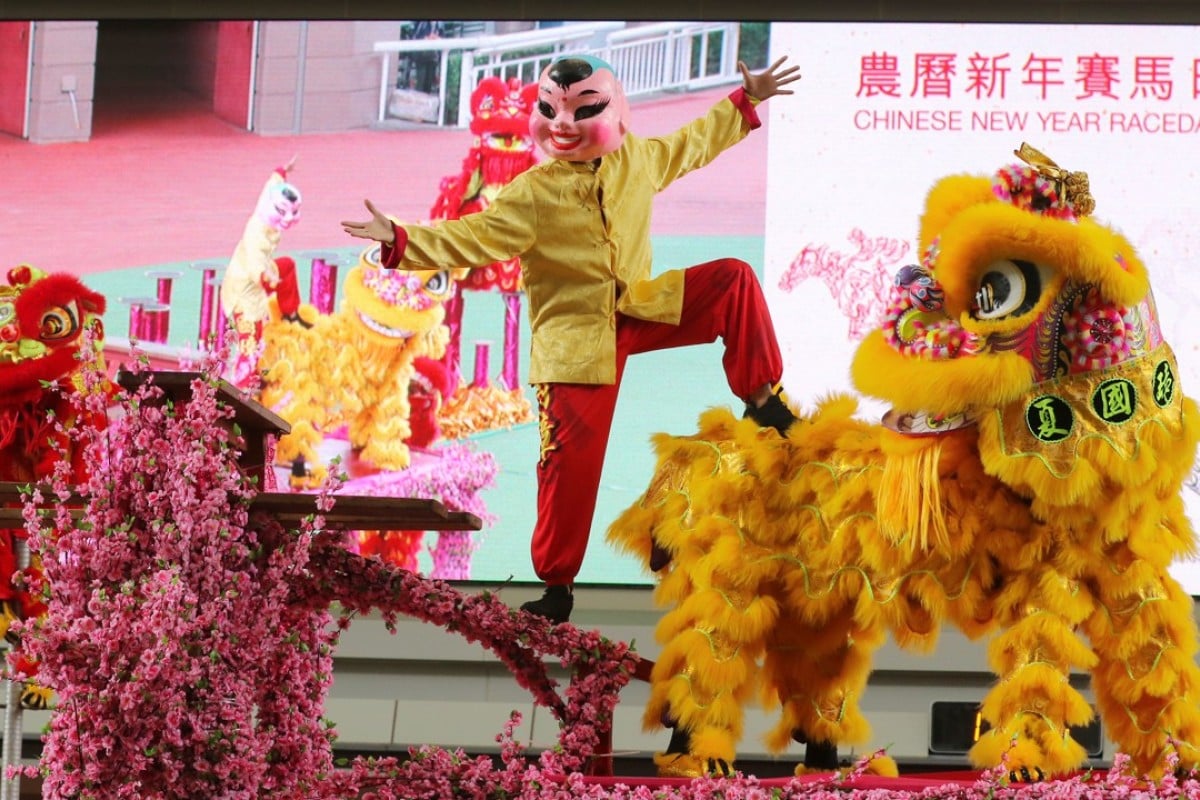 There were red packets galore and red ink to match as the Year of the Dog opened with a bite much worse than its bark at Sha Tin on Sunday for the Jockey Club, its champion jockey and the customers who worship him with fistfuls of dollars but Chad Schofield must have been to the right temple.

Punters looking for a smooth entry into the new lunar year on the back of Joao Moreira came up with a blank as the Brazilian completed the programme without a winner and even had one of his warm favourites scratched at the barrier.

Moreira backers lucked out with Nothingilikemore and the huge street corner tip Raging Storm at odds-on and search parties were unable to find the first nine fancies before the appropriately named Wishful Thinker rewarded anyone who was still on the favourite bus by race 10.

For Schofield meanwhile, four wins on the day was a career first in Hong Kong and both the features, the Chinese New Year Cup and the Classic Cup went his way, the latter laying down the case for the Tony Millard-trained Singapore Sling as a serious Derby favourite.

“They tell me the Classic Cup is not a Group One any more but it’s a Group One to me. I wouldn’t have swapped him for any other ride in the Derby before this race and I certainly don’t think any less of his Derby chances for winning,” a delighted Schofield said.

Millard has won two Derbies, with Keen Winner and Ambitious Dragon, but was sneaking toward the exit when asked to compare Singapore Sling with “The Dragon”, who had also taken the Classic Cup.

“Ambitious Dragon was a true champion and this horse is still building – to talk about them in the same voice, this guy still has it all to do,” he said.

The sensation of the race was Nothingilikemore missing the placings for the first time in his career after missing the start then losing a shoe in running.

“It was just bad timing at the start but the shoe made a big difference ­– he felt unbalanced the whole way,” Moreira explained, while trainer John Size said the gelding will continue on to the Derby.

The usual mad red packet giveaway to the crowd by Jockey Club chief executive Winfried Engelbrecht-Bresges seemed particularly enthusiastically received by a crowd looking for some relief from the red ink in the revenues column, but the club had some red ink of its own.

Sunday’s crowd was down on 2017 and so was turnover, off a record high last year, but Engelbrecht-Bresges was unfazed.

“For the crowd, down from 96,000 to 89,000, I think it’s still quite pleasing any time you get that many people to an event,” he said. “As for the turnover, it was down by HK$21 million to HK$1.738 billion, the second-highest ever, and we refunded considerably more than the difference for the two late scratchings, so that was satisfactory.”