Saturday’s 1,800m Class Two is often used as a launching pad for the prestigious race and the trainer is hoping his gelding can sneak into the final field 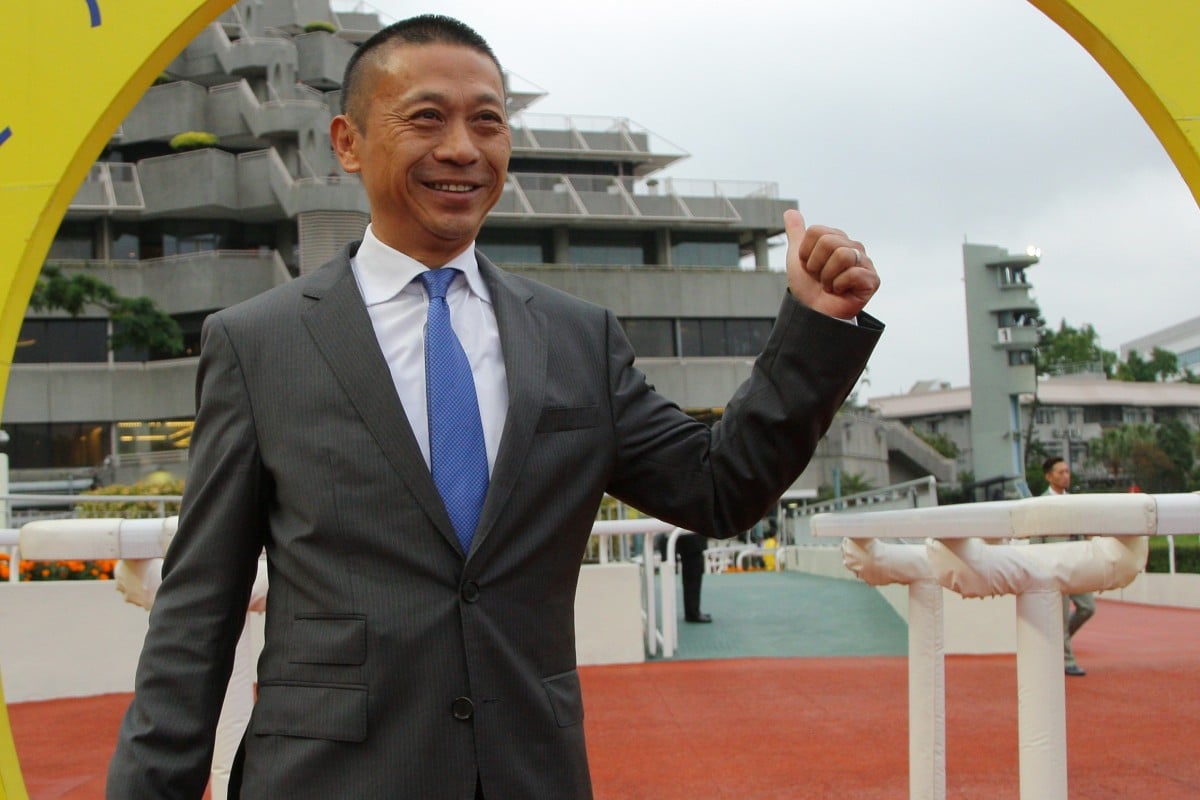 Trainer Danny Shum is hoping for an entry into the Hong Kong Derby with Charity Go. Photos: Kenneth Chan

Danny Shum Chap-shing heads to Sha Tin on Saturday with Charity Go in a last-ditch effort to get a golden ticket to the Hong Kong Derby.

The four-year-old has shown glimpses of brilliance in his short time in Hong Kong this season, but fell flat in last month’s Classic Mile, raising question marks about his form.

The Irish import bounced back two weeks later however, running a strong third behind the highly rated Enrichment, where he set the pace in a fast-run race. 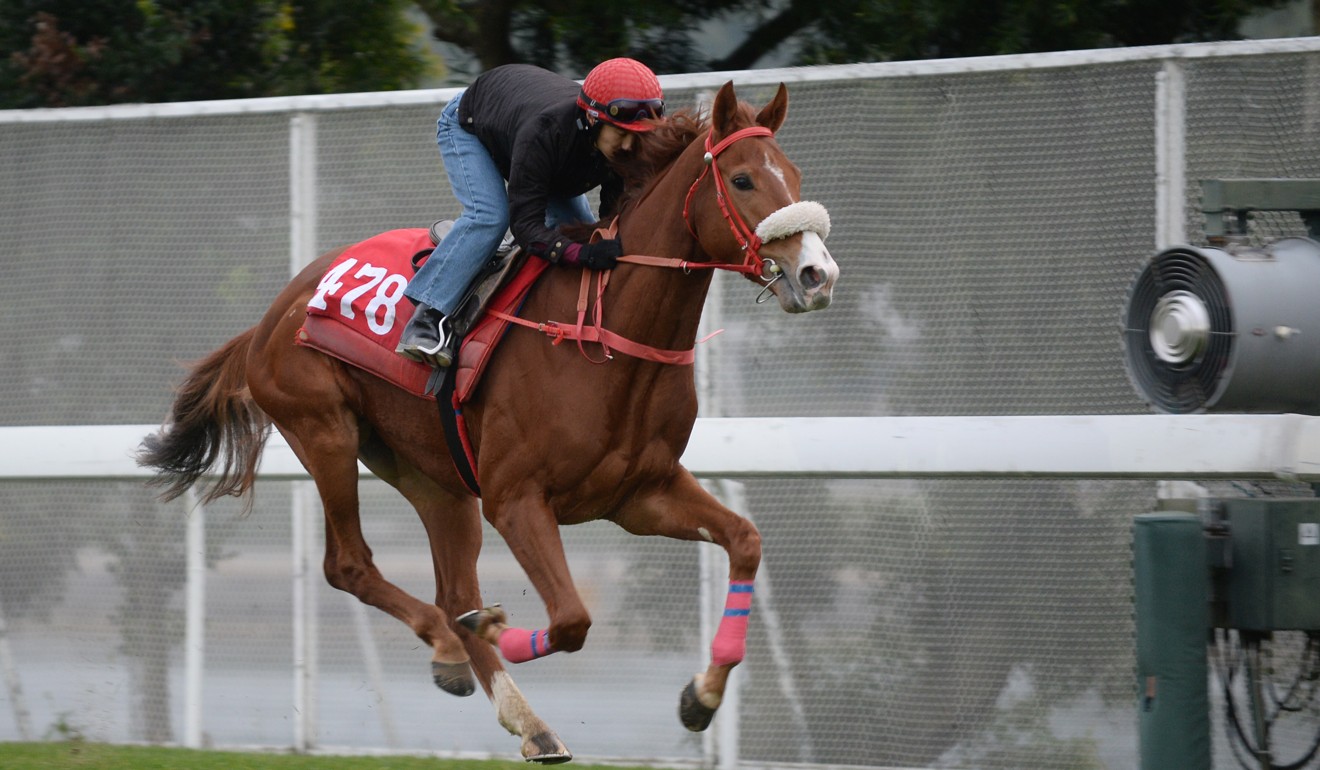 With a rating of 86, Shum knows Saturday’s Class Two Lion City Handicap (1,800m) will determine if he can sneak a second runner, alongside Harmony Victory, into the prestigious Derby field.

“I just hope he can run first three so I can get that ticket into the Derby,” he said.

“It is so marginal, I asked [chief handicapper] Nigel [Gray] and he told me that bottom line of horses is very close, so I am running in the 1,800m hoping for the best.

“I can’t see too much pace in the race, so I am hoping he can run in the first three. I think if he runs there, they have to give him a ticket into the race.”

The race has been dubbed the “Collection Stakes” after the Jockey Club changed the maximum rating allowed from 100 to 105 in 2009 to allow the John Moore-trained Collection to run in preparation for the upcoming Derby. 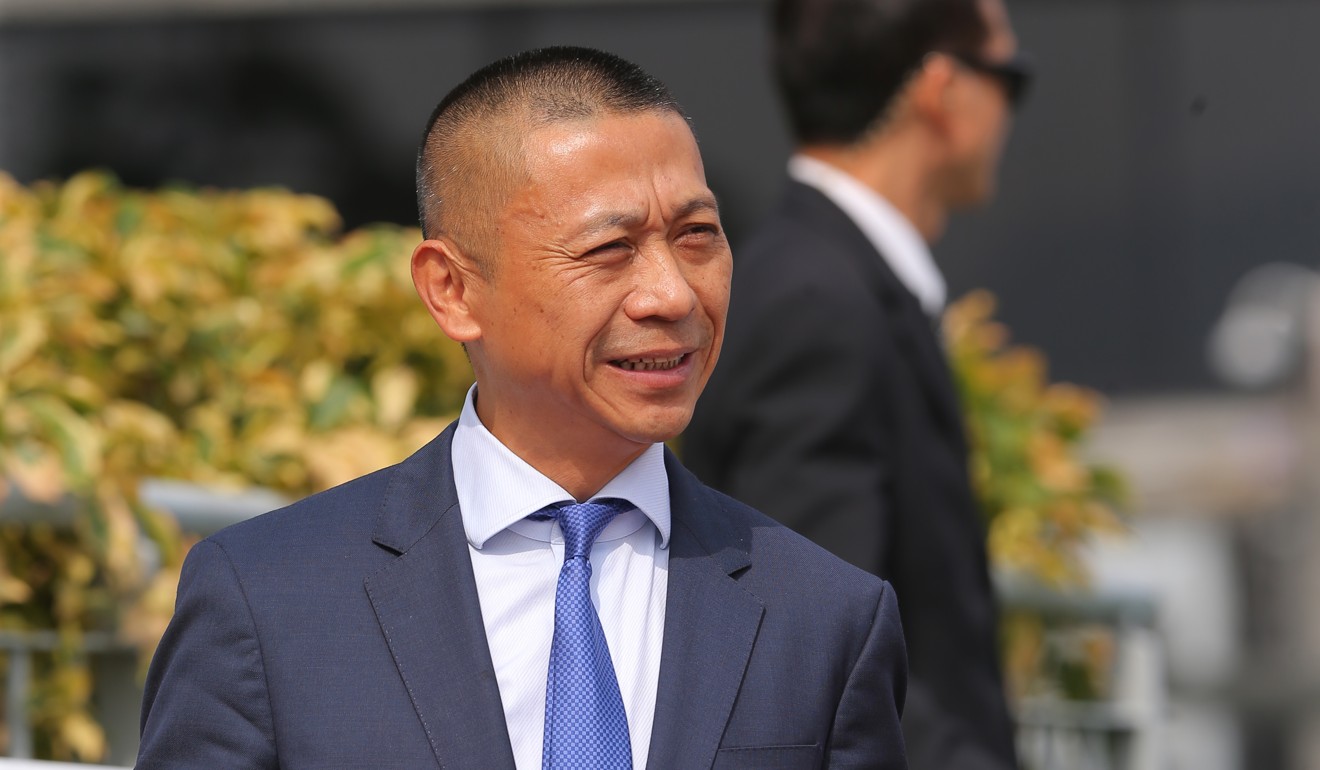 Collection stormed home to win the race before taking out the main event two weeks later as a $1.40 favourite.

While Shum does not need the expanded ratings band for Charity Go to run, he is hoping his galloper can follow in the footsteps of Moore’s runner 10 years ago.

Shum said he elected against running Charity Go in the Classic Cup (1,800m) in a bid to “take it easy” with his horse.

“I didn’t want to rush things too much because he is not a big horse, so I was happy to go here for the last chance to get in,” he said.

“He ran well last start actually, it was a fast pace, he was very good, so good in fact I thought he would get some more [ratings] points for it.”

After electing to settle off the speed in the Classic Mile, Shum said that will not happen again as he will instruct Vincent Ho Chak-yiu to lead.

“We dropped him in behind, but he didn’t enjoy that, he is the kind of horse where you need to go to the front and keep rolling, so now we keep pushing forward,” he said.

Charity Go’s Derby credentials will be put to the ultimate test in the race with the John Size-trained duo of Waikuku and Enrichment both lining up.

While Waikuku is guaranteed a spot in the final Derby field with a rating of 100, it shapes as a pivotal race with the three-time winner racing over further than 1,400m for the first time.