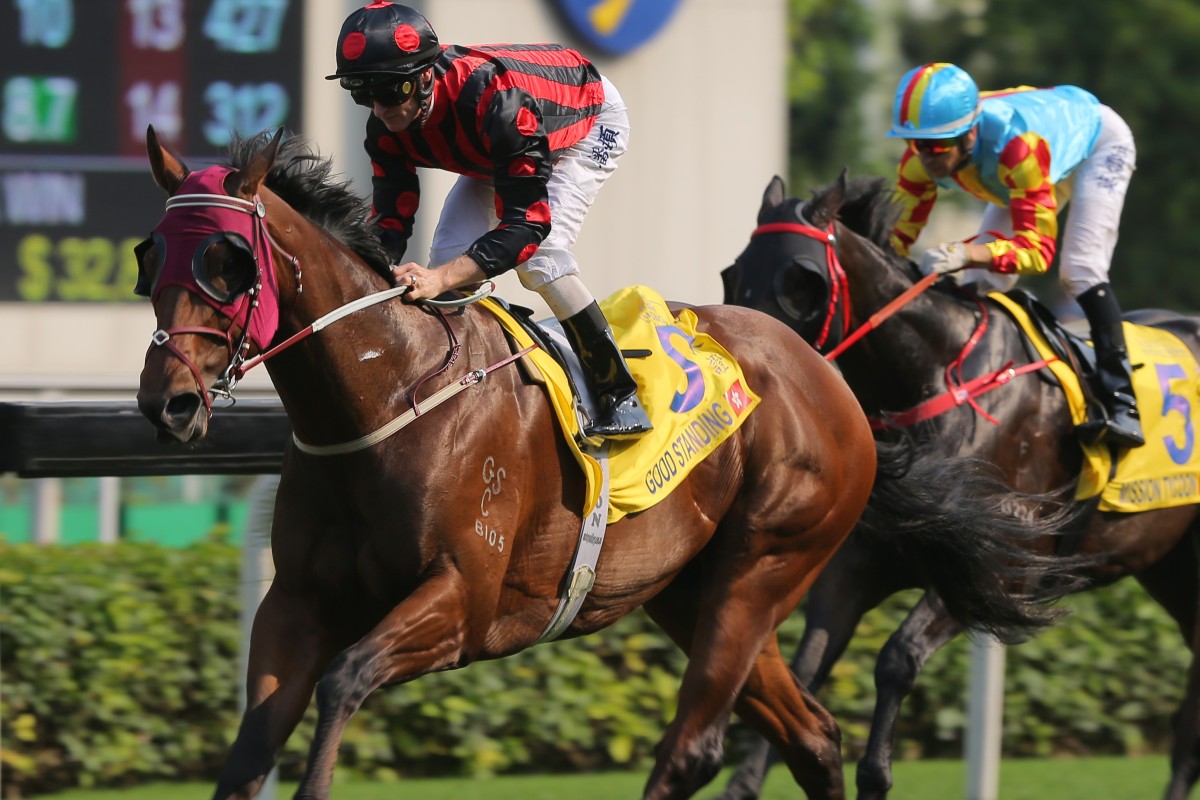 Zac Purton sits quietly on Good Standing as he goes on to win at Sha Tin on Saturday. Photos: Kenneth Chan

Trainer John Moore and jockey Zac Purton confirmed their status as the red-hot combination in Hong Kong racing on Saturday, pulling off a demolition of the Class One Hong Kong Macau Trophy (1,400m) at Sha Tin.

While the race is billed as a challenge between Hong Kong and Macau’s best, it was all one-way traffic as Moore’s Good Standing romped to a two-and-a-quarter length victory eased down to mark the master trainer’s sixth win in the race. Moore and Purton have combined 49 times this season and produced 20 winners, a statistic which has been significantly aided by Beauty Generation’s record-breaking eight consecutive wins.

But such is the form that both Purton and Moore are currently in that four of their last five rides together have been winners.

Group-level racing now awaits Good Standing and Moore believes his five-year-old is ready after overcoming a number of setbacks since arriving in Hong Kong from Australia.

“He’s done what I wanted him to do today and he’s won facile. I couldn’t be happier, it’s my sixth Hong Kong Macau Trophy,” he said.

“There are two Group Three miles coming up, one early June and one later on. He will probably go to the later one, it’s a handicap, and get in with the lighter weight.

“He is holding his form well, he has not been over-raced this season, there’s plenty left in the tank.”

After running second behind the likes of Waikuku and Champion’s Way, Moore said it was nice to come out on top in a big race and prove the horse’s ability.

“He’s only been beaten a few times by a few very good horses, even John Size came up to me after Waikuku got him when he thought it was going to win easy and he said ‘what was that?’. I said ‘yep, he’s pretty fit isn’t he?’,” Moore said.

“We have had setbacks since he arrived with bleeds and everything but we righted the ship and pulled it all together today.”

Good Standing marked one of three wins for Purton on the day to take his season total to 118 and within striking distance of 150 by season’s end. 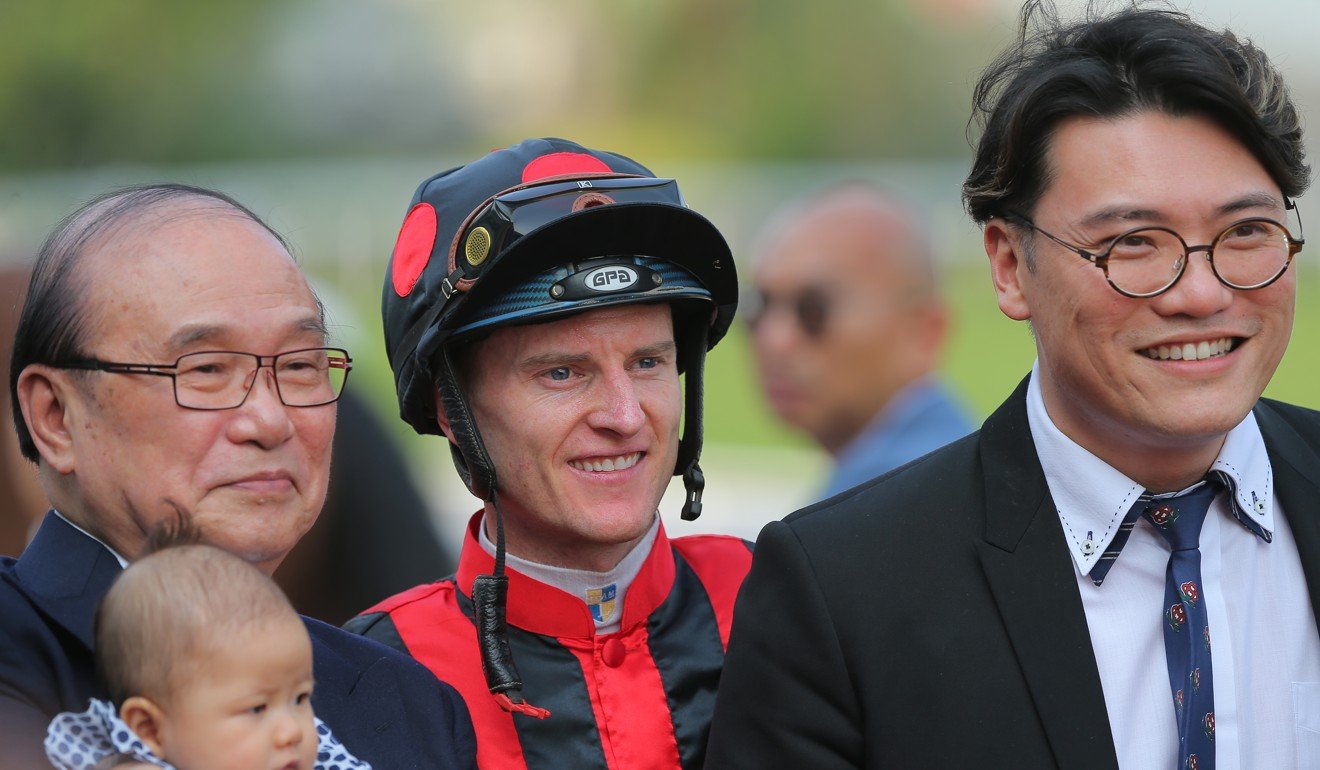 Purton has now delivered both of Good Standing’s Hong Kong victories and is yet to finish worse than fourth on the horse in his four rides.

“This race set up well for him,” Purton said. “He didn’t have a lot of weight on his back, drew a nice gate and had a nice run. He was just able to suck into it and go bang late. It was ideal for him.

“John has done a great job with him, he’s had a number of issues for a while now. This season John has been able to present him as well as he can and he’s been racing very consistently.” Good Standing beat home the Frankie Lor Fu-chuen-trained Mission Tycoon, who lost no admirers in a gallant on-speed performance after being well-backed late in betting.

The four-year-old Classic Cup winner disappointed at Group Two level a start earlier but looked more at home over the 1,400m trip.

While the last four horses across the line were Macau-based, the Leong Kuok-hou-trained Pearl Green starred for the visitors, finishing fourth and taking home HK$157,500 for his connections as a result. 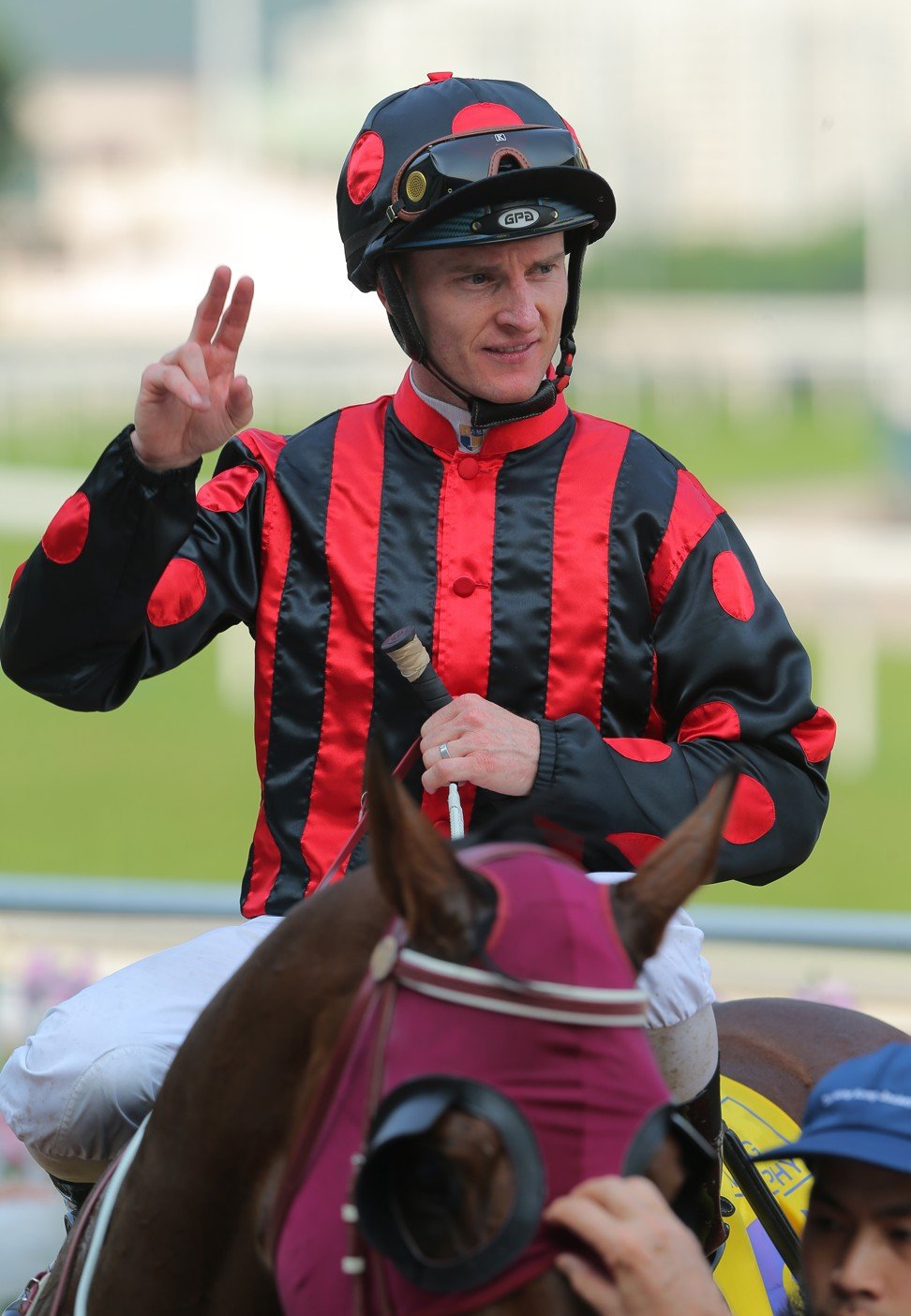 The five-year-old marked himself as one of the best horses in Macau with the run, settling midfield before pushing off the fence and storming home under jockey Oscar Chavez.

Pearl Green also finished third in the first leg of the interport series in March when the now-retired Horse Of Fortune led a Hong Kong quinella across the line.