As the superstar filly skips the Group One at Hanshin, Yoshito Yahagi’s five-year-old looks to build on two strong runs at Sha Tin Lys Gracieux gallops at Sha Tin ahead of one of her Hong Kong runs. Photo: Kenneth Chan

In a race lacking the star power of the superstar filly Almond Eye, Lys Gracieux is looking to take advantage in Sunday’s Group One Takarazuka Kinen (2,200m) at Hanshin.

The field for the Takarazuka Kinen is made up in part by a fan vote and Almond Eye was the popular pick with 78,000 votes, however the four-year-old will skip the race after her recent third in the Yasuda Kinen, a result that ended her winning streak at seven.

Lys Gracieux is poised to step-up in Almond Eye’s absence and looks primed to add a second Group One to her resume after two near misses at the top level in Hong Kong. 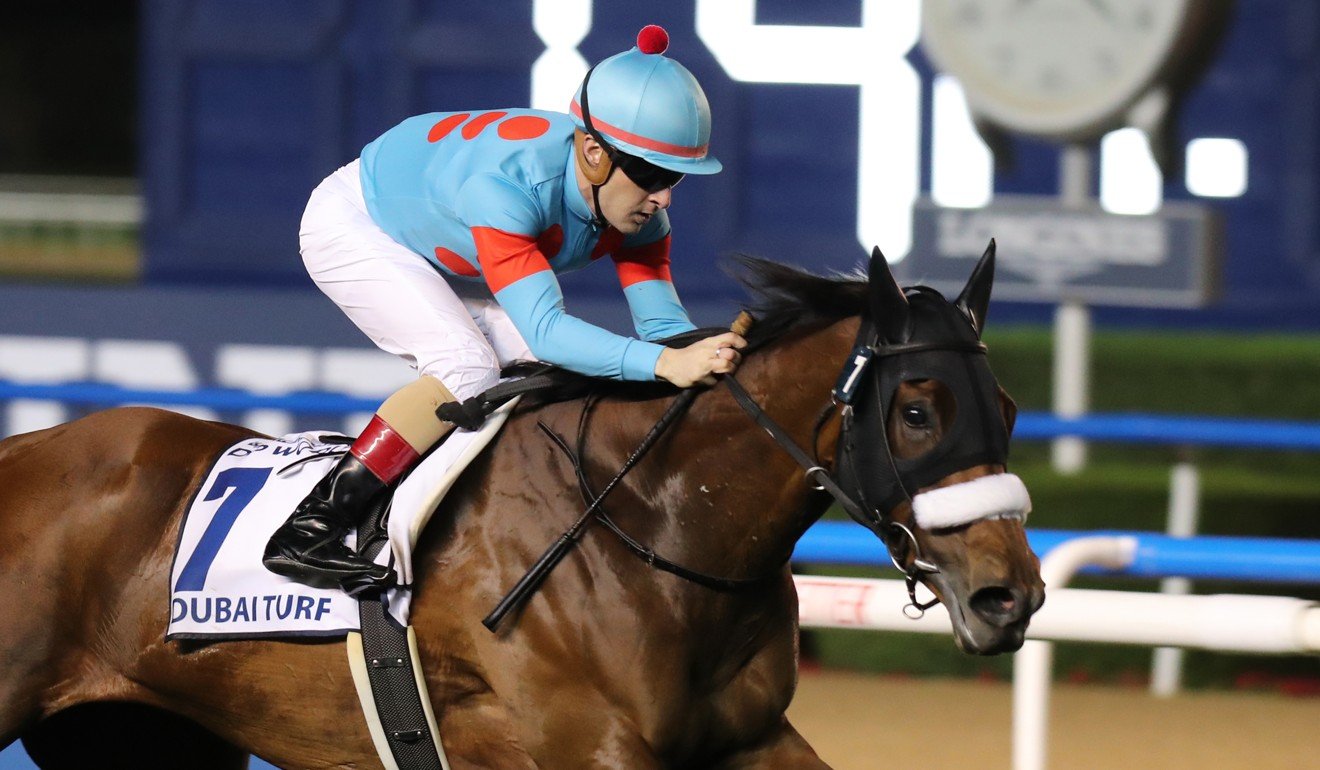 The Yoshito Yahagi-trained five-year-old was a narrow runner-up to Exultant in the Longines Hong Kong Vase on international day and was back again for April’s QE II Cup, where she finished third behind compatriot Win Bright.

“She returned to the training centre on June 4 and there were no signs of any problems. She was in good shape,” he said.

“Last week she worked with another horse on the hill course and her responses were good over the final furlong. It was a good, hard workout. She’s eating well and looks good.” 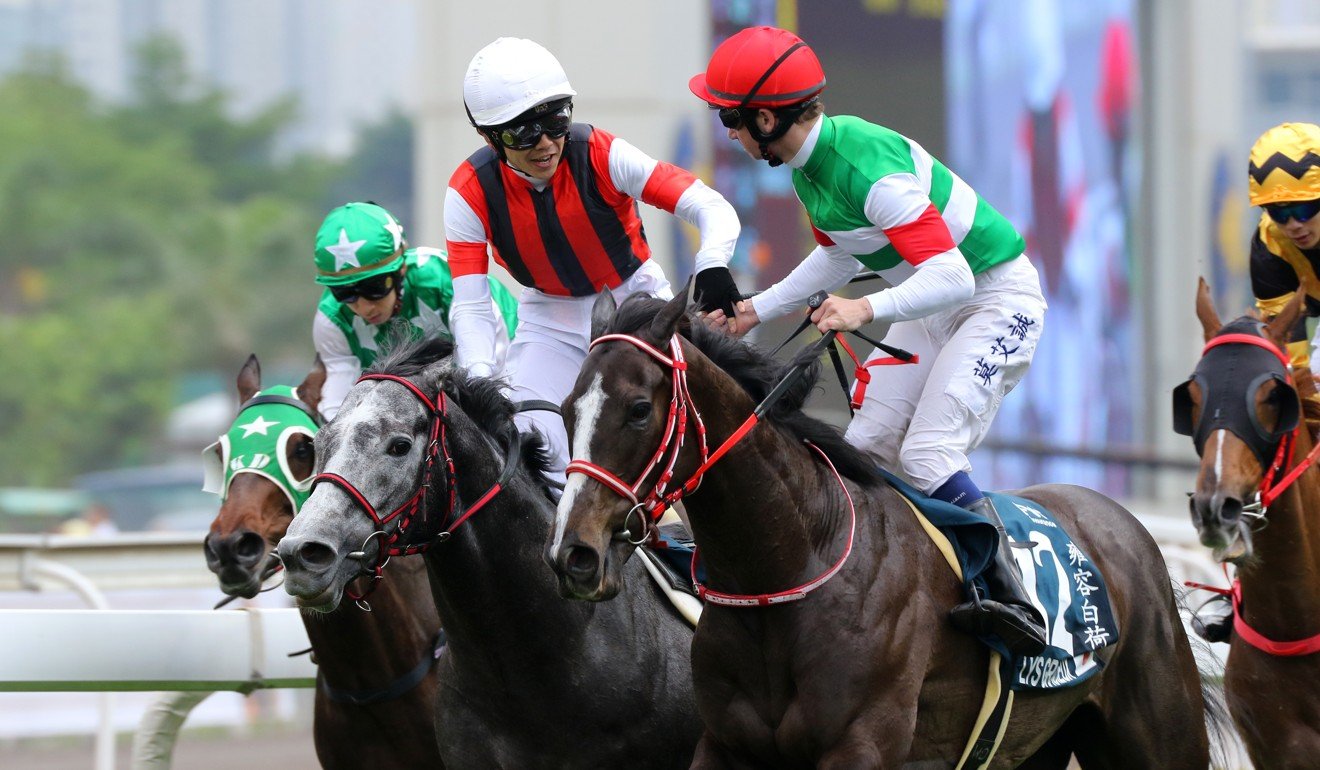 In-form Australian jockey Damian Lane takes the ride, with Oka saying Lane got a good feel for Lys Gracieux at trackwork this week and suggesting the horse could be better now than when last seen at Sha Tin.

“She gets better with each workout and she’s surely much improved,” he said. “She’s raced in all sorts of conditions and the Hanshin 2,200m is good for her, so I’m looking forward to it.”

While Lys Gracieux looks set to start as short as $4, another horse with Hong Kong exposure in Kiseki could start favourite. 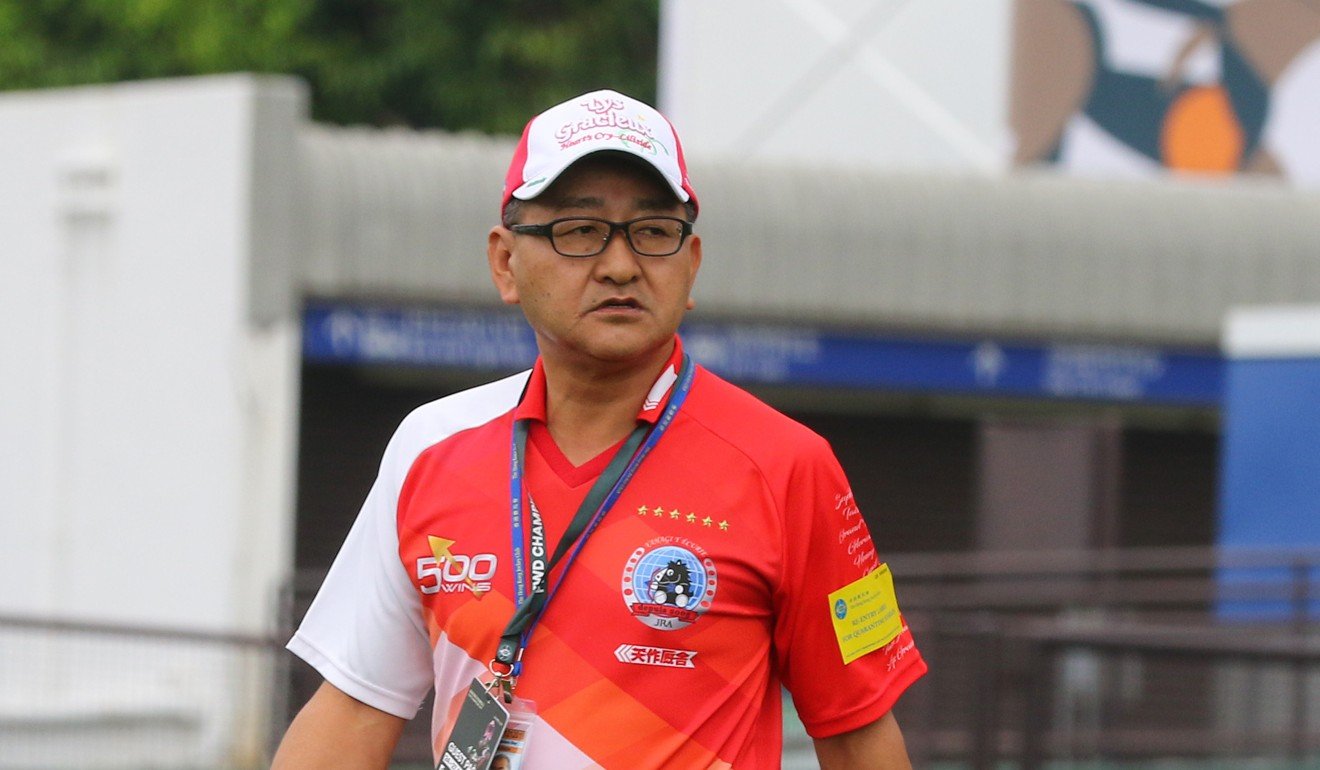 The Katsuhiko Sumii-trained five-year-old, who finished back in the field in the 2017 Hong Kong Vase, finished second last time out in the Group One Osaka Hai (2,000m) in March behind Al Ain, who he meets again on Sunday.

With only that run under his belt in 2019, Kiseki’s assistant trainer Hiroaki Kiyoyama believes the horse is better equipped for his second tilt at the Takarazuka Kinen after finishing eighth 12 months ago.

“He’ll probably show a weight gain for Sunday’s race but he has added muscle all around,” Kiyoyama said.

“He is still extremely athletic and he has also matured mentally from last year. Ideally, I’d like to see him take the lead.” 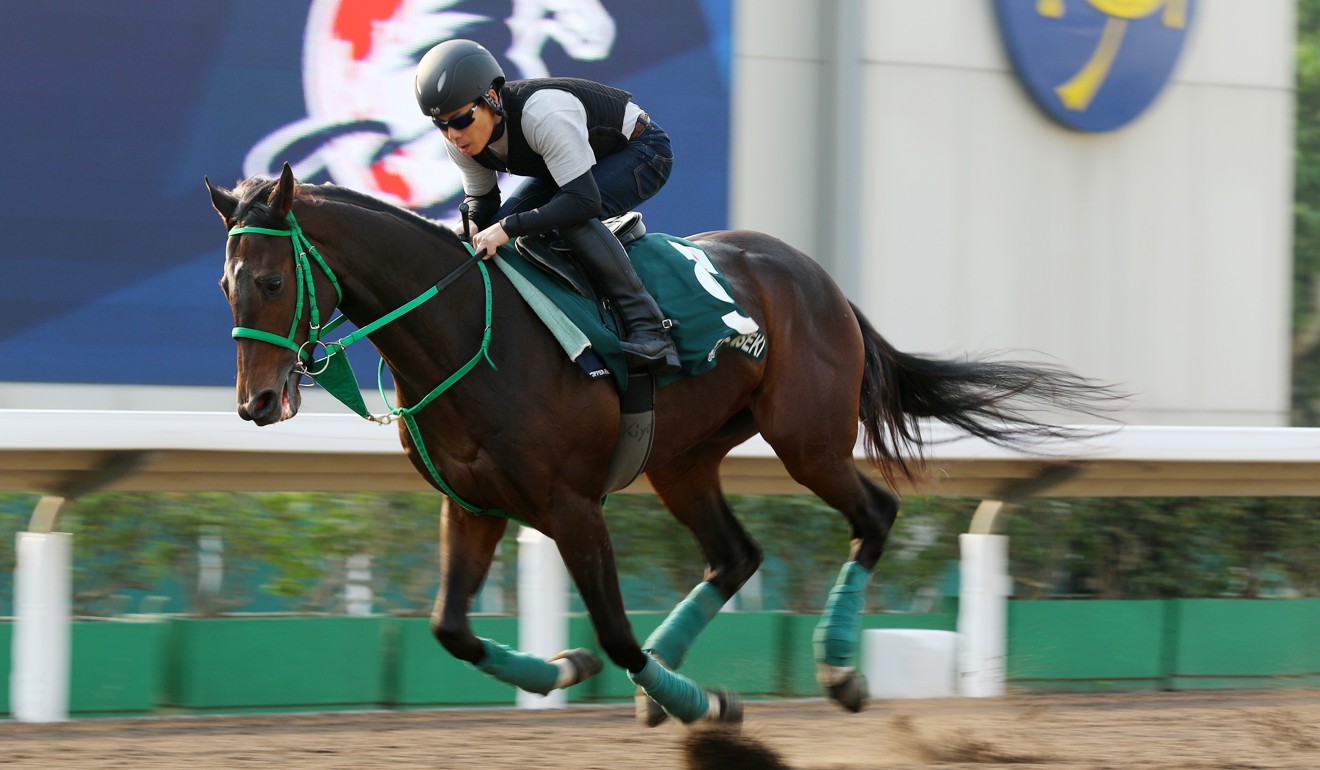 Also in the market is Rey De Oro, who returns to the track after running sixth in the Group One Dubai Sheema Classic (2,410m) at Meydan in March.

“He still has a lot in the engine. I think this time I’d like to race more from the back. He was too excitable in Dubai and doesn’t seem to like night races,” jockey Christophe Lemaire said.

“He’s always relaxed in Japan, so I’m confident. The pace will be important over 2,200m. It’s a smaller track and the stretch is pretty short. With a slow pace, racing from a rear position will make things harder.

“This year Kiseki is in the line-up, so I think there’ll be a good pace. Then he can use his late speed. He has stamina. I don’t think he’d like a heavy track.”